Maggie Q Stars alongside Samuel L. Jackson in the Protégé 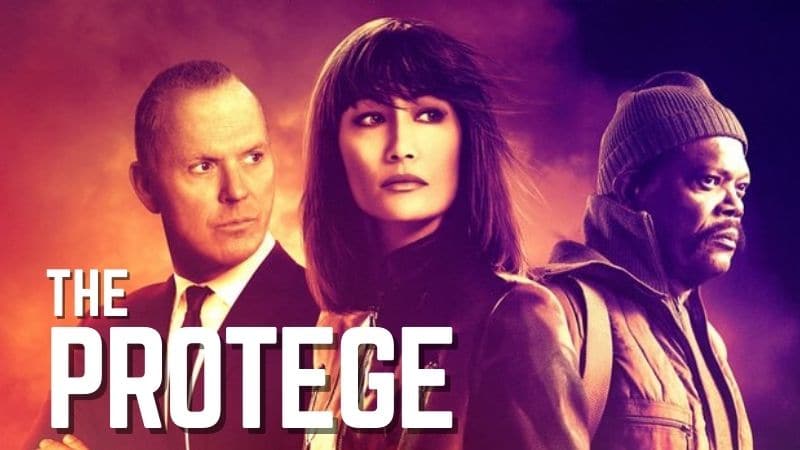 Nikita Star Maggie Q is one of Hollywood’s most powerful women. With previous roles that easily spray bullets and show no fear, the actress seems the best choice to play Anna in the action film The Protégé starring alongside Samuel L. Jackson and Michael Keaton.

There are way too many Hollywood movies about assassins, but The Protégé sets itself apart in a myriad of ways. Unsurprisingly, Maggie Q once again proved that playing power women is truly her forte.

Born Margaret Quigley, Maggie Q is no stranger to action flicks. She even trained in Hong Kong under the guidance of Jackie Chan before starring in Die Hard movies, and Mission Impossible.

Maggie Q started as a model and actress in Asia before rising in Hollywood. According to her, the difference between Asia’s film industry and Hollywood is drastic.

“I got to Hollywood and I was like ‘wait, I am allowed to have all these things?’ This is crazy! We didn’t have trailers,” she joked.

The Allure of the Protégé

The Protégé is centered around Q’s character, Anna, an assassin that specializes in finding things that don’t want to be found and disposing of them after they have been located.

The movie is directed by Martin Campbell, who was also behind James Bond films such as Casino Royale and Goldeneye. As expected, Campbell delivered his vision in his signature style – with a strong leading lady look combined with lethal martial arts skills.

The unlikely love affair between Keaton and the Hawaiian-born actress makes the movie more interesting.

At the end of the movie, Keaton’s character encourages Anna to go for a relationship, but what happens next is unexpected when Anna emerges alone after leaving the room as shots were fired.

“What I loved about the ending is it’s not like so many movies where you see the woman fall head-over-heels, desperately in love,” said Maggie Q, adding that “with the ending, Anna is saying, ‘I’m living in reality. I know the world that I can live in. It’s not a world that includes you.’ I don’t know if I’ve ever seen a woman (onscreen) say that in that dynamic.”

Maggie Q did not only show impeccable acting in the movie, but also dedication to her craft. The role was immensely physically demanding to the actress who just had spine surgery two months prior. In between racing from London to Romania, and spending the entire night jumping off a four-story balcony for a shot, she said that what caused her anxiety was none of those. It was, in fact, to be paired with Michael Keaton, her love interest in the film.

“It was my internal daunt of going into this with somebody that I had this immense amount of respect for,” Q shared.

Despite being the movie’s main star, a lot of people were confused when Maggie Q only got second billing after credits rolled. However, the actress held no grudges against Academy Award winner Michael Keaton and even called the line-up “apt.”

Q also added that she’s not bothered at all by the number, and she feels blessed to be in the company she was with.

Considering Q’s successful track record in the industry, a lot of people expect her to become a bond girl in the future. However, that doesn’t seem to be in the stars for the actress.

“Oh, I would never play a Bond girl. I personally wouldn’t make that choice. I think Bond girls are awesome. I would rather be Bond. I’m sorry, I’m not going to suppress skill sets because they need somebody to look good in a film.”

Despite opting out of the movie franchise, good things are definitely in store for her.