Oscars Set to Flop in China as Hollywood and Politics Collide 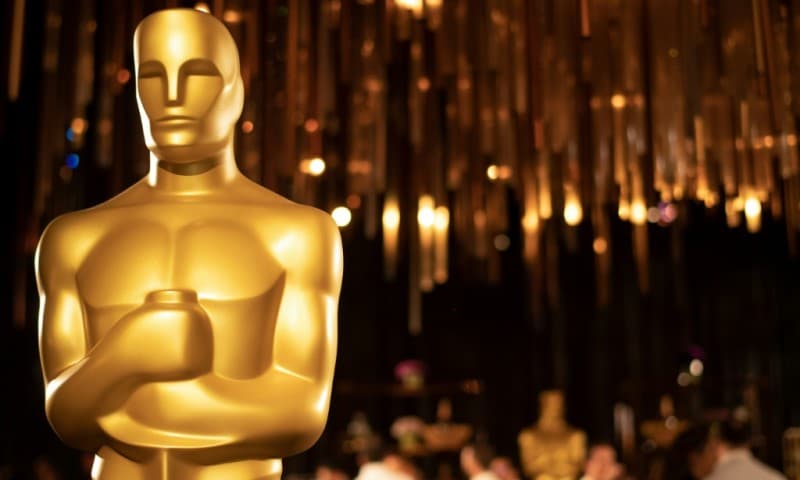 China has spent years “pining for Hollywood accolades”, according to magazine Variety — state broadcaster CCTV has shown the awards live or on a delay since 2003

The Oscars are the glitziest night of the year in Hollywood and millions across the globe tune in, but they threaten to be a dud in China after the nomination of a Hong Kong protest documentary.

Beijing-born filmmaker Chloe Zhao, who is touted to win big for her acclaimed American road movie “Nomadland”, has also faced criticism back home after some questioned her loyalty to China.

The country has spent years “pining for Hollywood accolades”, according to entertainment magazine Variety, and state broadcaster China Central Television (CCTV) has shown the awards live or on a delay since 2003.

Online platforms in China, the world’s fastest-growing movie market, have also streamed the Oscars in the past. 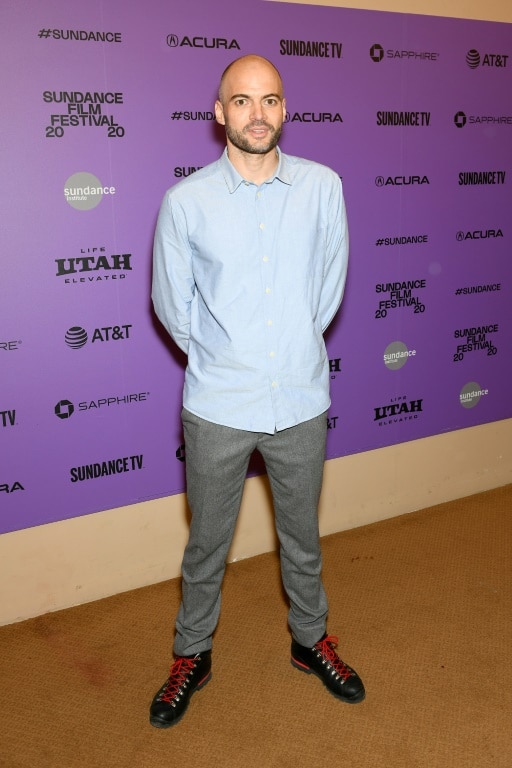 Anders Hammer, who directed “Do Not Split”, has said the condemnation from Beijing has “helped” his film bring attention to situation in Hong Kong

But Bloomberg News reported last month that the ruling Communist Party’s propaganda department has ordered state-controlled media to play down the 93rd Academy Awards and also not show them live on April 25.

In Hong Kong, where Beijing is greatly tightening its grasp, the Oscars will not be televised for the first time in more than half a century, with broadcaster TVB saying it was “purely a commercial decision”.

Chinese state media has taken aim at the Oscars in recent weeks and in particular “Do Not Split”, about Hong Kong’s pro-democracy protests.

Just days after its nomination in the short documentary category, the state-run Global Times made clear China’s disdain, saying the film “lacks artistry and is full of biased political stances”.

“Such movies, if they win awards, will hurt the feelings of Chinese audiences,” said the newspaper, warning: “This will also dent the Oscars’ reputation among Chinese movie-goers.”

Another Global Times piece saw a Beijing-based film critic say that “the Oscars have lost their purity in the pursuit of the art of film and are more close to a political stand”.

Anders Hammer, who made “Do Not Split”, told AFP that he was delighted by the reaction.

“Beijing has helped us a lot,” said the Norwegian.

“The main aim of making a documentary is not to win the Oscar but to bring attention to the critical situation in Hong Kong.

“We have received so much more attention.” 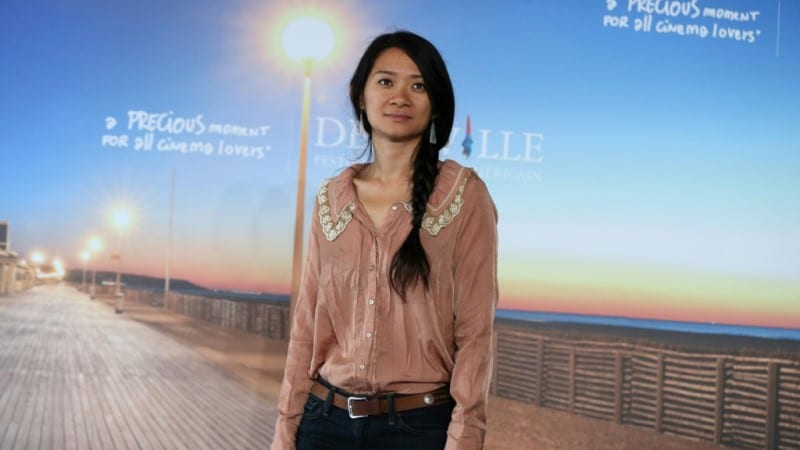 The Oscars on April 25, 2021 are threatening to be a dud in China even though Beijing-born filmmaker Chloe Zhao is touted to win big

The director Chloe Zhao, who looks set to be a central figure at the Oscars, has also found herself in hot water in China.

The 39-year-old’s “Nomadland” — which peers into the soul of America — has six nominations including best picture, best director and best actress for Frances McDormand.

The movie has already hoovered up an array of awards, including at the Golden Globes for best drama film and best director.

Zhao was the first female director to win best drama and state media hailed her as “the pride of China”.

But that soon gave way to a nationalist backlash after social media users dug up old interviews in which she appeared to criticise the land of her birth.

Chinese film authorities had approved her film for domestic release on April 23 but that now appears to be in doubt.

“Chloe Zhao’s Oscar nominations for ‘Nomadland‘ may not earn her forgiveness in China,” the Global Times said in a headline, citing “experts”. One said Chinese movie-goers might even boycott the film.

On Douban, a popular online platform where films are rated and reviewed, the Oscar nominations and winners for every year since 1929 are listed. But not this year’s.

“Do Not Split” does however get a mention in a message board on the platform, with one user writing: “Is this the best the Oscars can do?”

Another called its nomination “disgusting”.