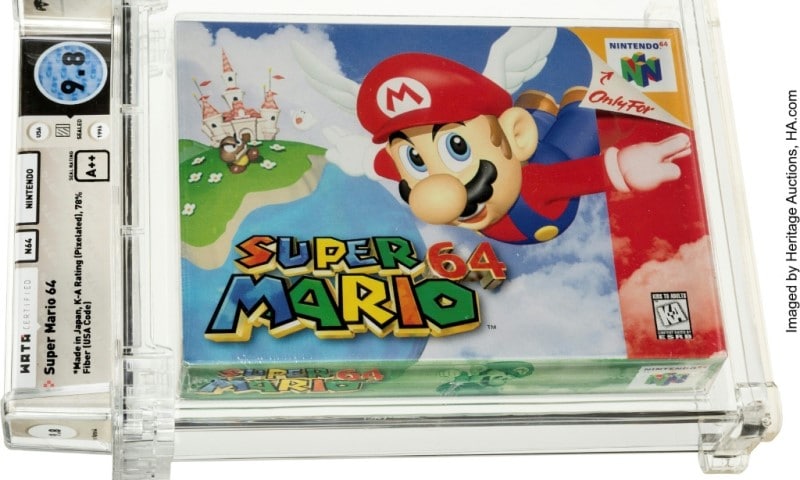 The sale, the first ever of a game cartridge to surpass $1 million, came just two days after a sealed copy of “The Legend of Zelda” — made for the old Nintendo NES console — sold for a then-record of $870,000.

Dallas-based Heritage Auctions, which handled both sales, has not identified the buyers. Before Friday, the record for a video game auction was the sale in April of a 1986 “Super Mario Bros.” cartridge: it went for $660,000.

Retro video games have become increasingly popular among nostalgic collectors in recent years, driving up prices for old-school consoles and cartridges at auctions.

The past year has seen record prices not only for video games but also for Pokemon cards and for the digital collectibles known as NFTs (Non-Fungible Tokens).