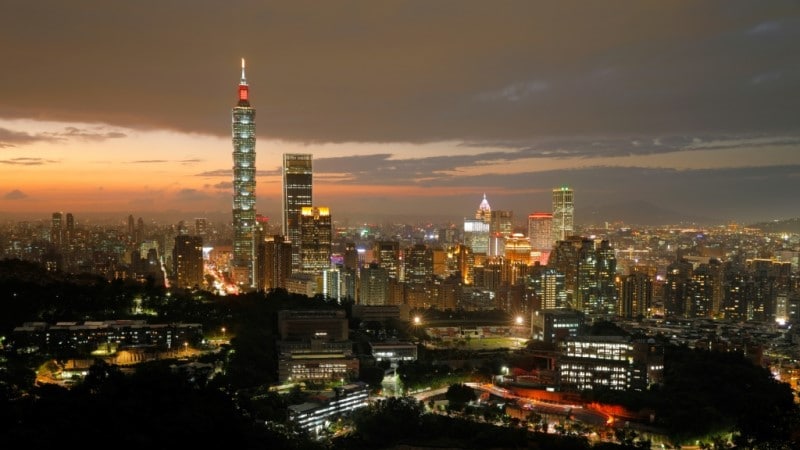 A Singaporean couple have been arrested over the death of a newborn baby found dumped in the trash in Taiwan two years ago, police in the city-state said.

Taiwan had placed a couple from Singapore on its most-wanted list on suspicion of murder after they allegedly left the baby girl in a recycling bin in the capital Taipei.

A recycling company employee later found the body, with the placenta and umbilical cord still attached, wrapped in a garbage bag.

Singaporean police said they arrested a man and a woman, both aged 25, on April 28 “for their suspected involvement in the death of a newborn baby in Taiwan in February 2019”.

In a statement late Tuesday, police said they launched an investigation after receiving a request for assistance from authorities on the island.

They did not name the couple but Taiwan prosecutors previously told AFP that Li Heng Xun and Evon Kay Pei Yee were being sought for suspected murder and abandonment.

Taiwanese media has reported the Singaporean couple were believed to have dumped the girl’s body seven days after they arrived in Taiwan and flew back to the city-state on the same day.

It was unclear whether the island has sought the couple’s extradition but it sometimes faces difficulties in pressing such requests.

This is because many countries do not treat it as a sovereign nation — especially those with close links to China, which regards the island as part of its territory.

Singapore has good ties with both Taiwan and China.