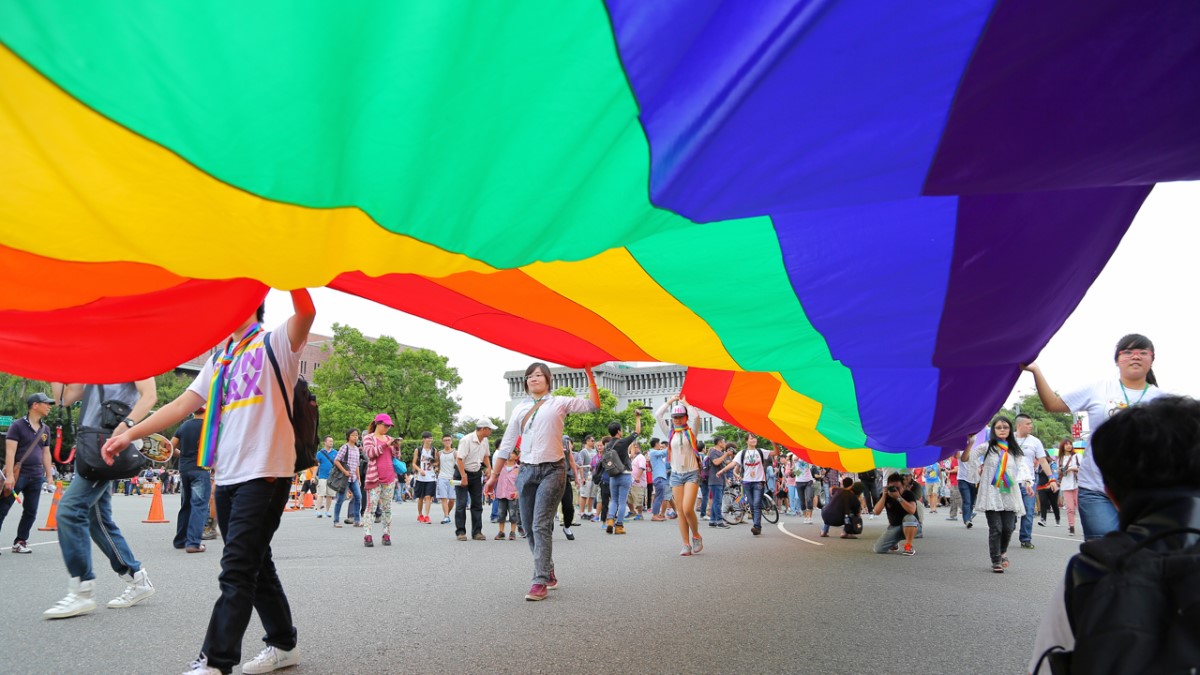 A historic first for Asia, Taiwan passes a law to legalize same-sex unions.

After over two years of discussions and protests, Taiwan’s Parliament finally legalized same-sex marriage, making it the first Asian country to do so.

President Tsai Ing-wen has been campaigning on equality since she took office in 2016. The bill was supported by her party in the parliament.

“Good morning #Taiwan. Today, we have a chance to make history & show the world that progressive values can take root in an East Asian society,” tweeted the leader, adding that the country took a huge step towards equality and made the country better.

Thousands of supporters and advocates of the bill waited for the results outside the parliament. The results came on Friday, May 17.

“Congratulations!! Everyone deserves happiness!” tweeted famous Taiwanese singer Jolin Tsai, with a picture of a rainbow.

Taiwan has been battling to legalize same-sex marriage since its top court contested the law that defined marriage union as between a woman and a man as a violation of the right to equality.

Lawmakers debated over three bills to legalize same-sex marriage and the most progressive one was passed. Many advocates say that the passed bill is the only version that they would fully accept.

The two other bills which were submitted by conservative legislators refer to the partnership as “same-sex unions” and “same-sex family relationships,” instead of marriage.

Although people are elated by the bill, many are still fighting to abolish the country’s limited adoption rights.

“For me the outcome today is not 100 percent perfect, but it’s still pretty good for the gay community as it provides legal definition,” said gay pastor Elias Tseng.

Jennifer Lu, chief coordinator of rights group Marriage Equality Coalition Taiwan stated that they still need to rally for co-adoption rights. Additionally, they are still unsure about marriage in between a Taiwanese and a foreigner, as well as gender equality education.

While Taiwan, Nepal, and Bangladesh is leading the way for Asian countries, there are also nations that seem to go backwards such as Indonesia, Hong Kong, and Malaysia. India also recently ended a ban on gay sex.