The Modernity of Chopsticks

The humble chopsticks were truly modern ahead of its time. Specifically, 5000 years ahead!

Several countries in Asia use chopsticks specifically for eating. The band of chopsticks users from South Korea to China is called the “chopsticks cultural sphere” and reveals that chopsticks were really ahead of its time. It was ahead of its time because of the trend with food, particularly in fine dining where portions are getting smaller.

Smaller portions meant more control over the appearance, the taste, and how you combine flavors in a single dish.

While larger portions for communal meals will always remain, when you talk about cuisine, you are talking about not just home cooking, or communal cooking in villages, but also what modern restaurants and food hawkers are doing with home-grown recipes. And chopsticks appear to be perfect for every epoch. 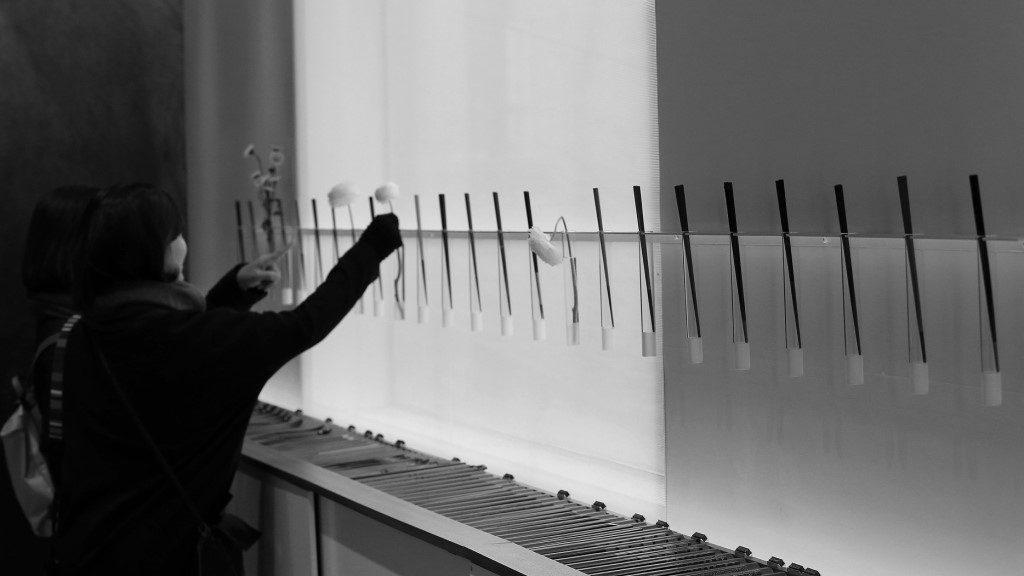 However, when the Chinese and the Japanese, and all these other cultures began cultivating wheat, which eventually lead to the production of noodles, and when cooking oil became common (which led to stir-frying), everything changed.

The harbinger of gastronomic modernity!

Gruel was just one way of cooking and getting sustenance, and it made sense to cut food up in small bits, so you can easily reach for each piece and consume it.

So five thousand years ago, the humble chopsticks were already on the forefront of modern gastronomy because one, it was made specifically for eating and two, it is definitely the most perfect implement for grabbing small portions of meat, vegetables, and whatnot.

Of course, forks, knives, and spoons would always have a place on the table. But chopsticks will continue to remain relevant – even more so now, because food portions are always modernizing – meaning to say, they’re getting smaller.

And let it be said that those who use chopsticks do not look kindly on people who make fun of it – it’s that important. Dolce & Gabbana’s failed ad, which drew the ire of netizens from the Mainland is proof of this. Don’t mess with someone’s cooking/eating utensils, please.