How Ghosts Are Married in China 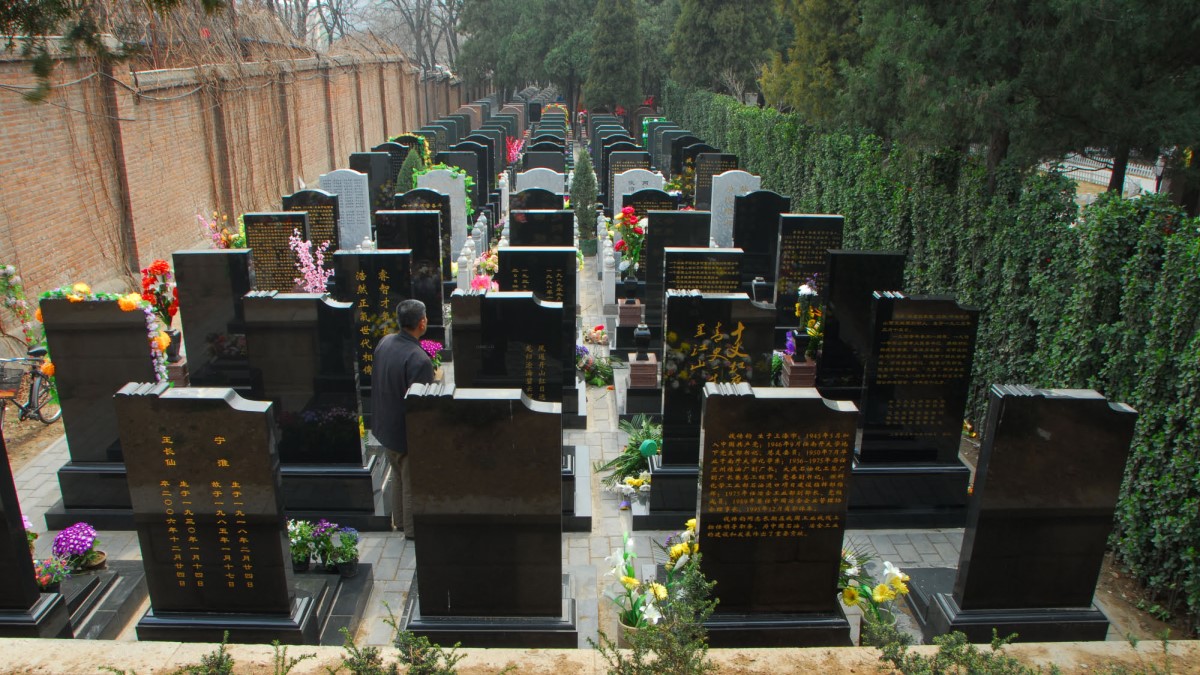 Chinese parents are breaching the fabric of the afterlife to make sure that none of their children remain unwed, even in death.

Marriage is a huge event in both Western and Eastern cultures, and in China, marriage equates with more than just the continuity of the family’s bloodline.

Despite China’s many decades of socialist rule, a 3000-year-old practice persists most especially in rural provinces of the country: marrying two deceased people, so that they may become husband and wife in the afterlife. It is also practiced by the Singaporean Chinese and is called Yin Ch’u.

Singles in China, especially the ones that have trouble finding good wives and husbands are called “bare branches” or even “leftovers,” and parents exert a lot of effort – up to the very end – to ensure that they are wed, even in death.

Ghost marriages occur across China, and the government’s cultural efforts to erase folk and religious beliefs have not been completely effective in effacing beliefs like ghost marriages. An example of this uncommon marriage ritual occurred in central Henan province.

Marriage beyond the grave

In 2009, Li Chalong died from leukemia in local hospital. He was a bachelor, and in addition to grieving because he had died too soon, his family also grieved the fact that he was still a bachelor.

Li’s mother found him a bride, Li Xiuling, who was dying from kidney failure. Li Xiuling died shortly after Li Chalong, and both individual’s families hugged each other as the two became spouses in the afterlife. Li Chalong was buried next to her new husband, whom she never met, or didn’t even know personally.

The rural Chinese find nothing strange about the practice and are surprised every now and then, that there are formal academic studies about it. While the Chinese government encourages straightforward cremation of the bodies of the dead, the rural Chinese continue to bury spouses side by side in graves, even when the spouses have been wed hours before or after death only.

An afterlife prayer said after ghost marriages indicates that the marriage is carried out because the ‘newlyweds’ have not realized the great principle of marriage, and therefore, the spouses did not experience the intimacy of man and woman. The betrothal is done so that the souls of the departed ‘might meet’ in the afterlife.

Life in the afterlife

Traditionally, Chinese families take care of their many, many years after the departed has left this earth. Incense is burnt, and ‘spirit money’ is even burned so that the souls of the departed would have money in the afterlife.

The actual practices for the dead differ from region to region and culture to culture, but generally speaking, for communities that have a Chinese influence, it is believed that the dead have a life after the death, and they can only live comfortably and prosperously in the afterlife if they are remembered and celebrated by family in the world of the living.

But there is a dark side to this practice, as evidenced by reports culled from all across China. A ghost marriage can only occur with the presence of a body – a cadaver, specifically. Some families actually buy cadavers for the purpose of ghost marriages, and the price of the cadaver will depend on its condition and ‘freshness.’ A cadaver in good condition can fetch as much as 20,000 yuan, or a few dollars shy of $3,000.

Such amount of money is beyond extravagant in rural Chinese communities where the main source of income is farming and raising livestock, and it is understandable, from an economic perspective, why some families become willing to sell the cadaver/s of their loved ones to families of complete strangers for the purpose of ghost marriages. Not only will they be able to use the money for their daily needs, but it will likely fill the gap, even if temporarily, created by the death of a pair of working hands in the family.