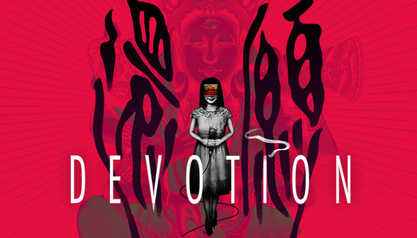 The game was initially released on February 19 and became an instant favorite among gamers. However, it became widely controversial after finding a message which said “Xi Jinping Winnie the Pooh Moron.” China took the jab heavily, especially considering that it is from Taiwan. Its maker has also posted an apology and claimed that it was an accident.

“This is purely an accident, and we have no intention for causing harm nor hatred. The said art material has been taken down and replaced at the evening of February 21,” the company stated, adding that it takes full responsibility of the incident and it still has so much room for improvement. 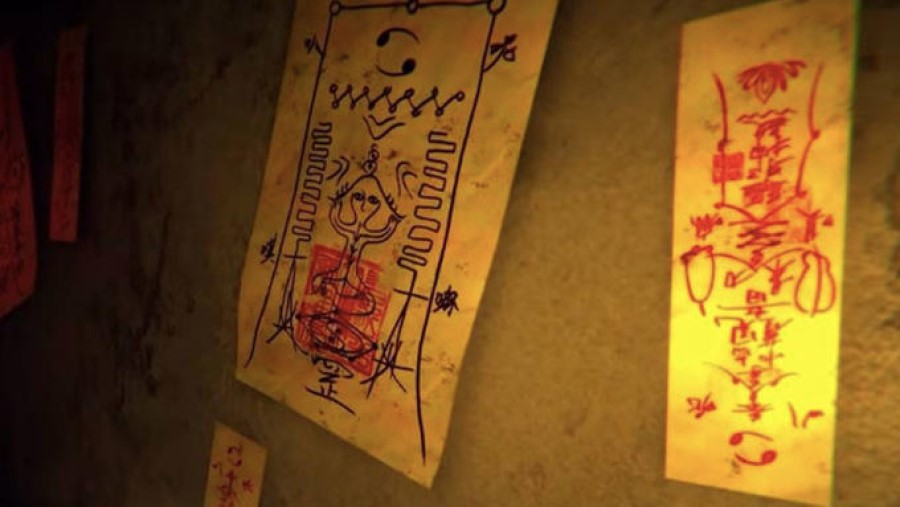 Red Candles also stated that part of the reason why it removed the game is because of unexpected crashes and the need for a more thorough review of the material. Devotion is the independent game studio’s fourth game.

Additionally, the game has sparked interest in social media, especially Weibo. It has gotten over 120 million hits on the Chinese social media platform. However, the site has banned discussions about the game as of writing. It is still not evident whether or not the government led the censorship. Furthermore, Winking Entertainment and Indievent, both Chinese partners of the game, have ended its connection with the game company.

Devotion set in the 1980s centers on a religious family who believes in goddess Cigu Avalokiteshvara. It also took inspiration from folk culture in East Asia. No Party for Cao Dong, a Taiwanese rock band, produced its music.

Until now, Taiwan’s independence is still a controversial topic in China. The strict censorship has also ignited the concern of Chinese video gamers. Just last week, China’s regulator ceased from accepting video games for monetization due to its backlog. Analysts have reported that there are around 7,000 games waiting for its approval.