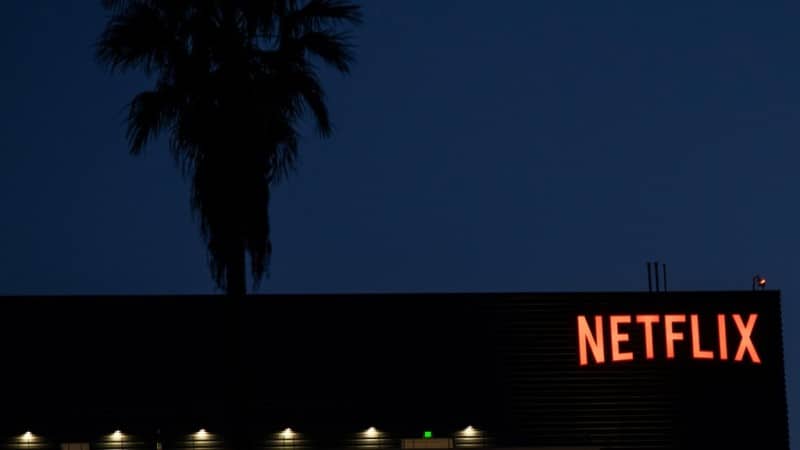 Netflix confirmed that ‘Pine Gap’ had been removed in Vietnam

Netflix has pulled an Australian spy show from its services in Vietnam over scenes containing a map of the South China Sea showing Beijing’s claims in the flashpoint waterway.

The map — shown briefly in two episodes of “Pine Gap” — had prompted a complaint from the Southeast Asian country’s broadcasting authority.

China has long used its so-called nine-dash line to justify its claims over most of the resource-rich South China Sea, often to the displeasure of Vietnam, which also claims parts of the waterway.

Vietnam’s Authority of Broadcasting and Electronic Information said on its website that the images shown during the six-episode drama had “violated the country’s sovereignty over sea and islands”.

“Netflix’s violations have hurt feelings and caused outrage among the entire Vietnamese people,” it added.

The statement also said this was the third time over the past 12 months that Netflix had been found to “distribute movies and TV shows containing content which violates Vietnam’s sovereignty”.

It singled out Chinese rom-com “Put Your Head on My Shoulder” and the political drama “Madam Secretary”.

Netflix confirmed that Pine Gap — which it describes as an international political thriller set around the Australian and American joint defence intelligence facility at Pine Gap in Australia’s Northern Territory — had been removed in Vietnam.

“Following a written legal demand from the Vietnamese regulator, we have removed the licensed series, Pine Gap, from Netflix in Vietnam, to comply with local law.

“It remains available on our service in the rest of the world.”

China claims the majority of the South China Sea, often invoking its nine-dash line as a supposed historical justification to the waters, a key global shipping route.

In October 2019, Vietnamese authorities pulled the animated film “Abominable”, a joint production by DreamWorks and China’s Pearl Studio, from cinemas over a scene featuring a similar map showing the nine-dash line.

Some films are barred in Vietnam, a one-party state where free speech is tightly controlled, while others are approved for screening only with significant edits.

In the 2018 romantic comedy “Crazy Rich Asians“, one of the scenes cut from screening in Vietnam featured a designer bag with a map of the world showing disputed South China Sea islands under Beijing’s control.