Phuong Uyen Tran is making headway in a traditionally male-dominated industry –  and has no plans of stopping.

It can be hard to imagine a small beverage company expanding and rising to new heights after the Vietnam War, but this is exactly what THP, or Tan Hiep Phat Beverage Group accomplished. And in the middle of its gigantic strides across the region is the Harvard-trained Phuong Uyen Tran, who has now become an icon for globalism and entrepreneurship across Asia.

Phuong is the child of a visionary father who experienced many hardships as a child, but was keen in developing his own mark in the world. THP is a household name in its home country of Vietnam, and is top producer of fast-moving beverage products in 16 countries, including Thailand, Cambodia, Laos, Australia, and Russia. THP’s top products include the Dr Thanh Herbal tea, the Zero Degree Green Tea, Number 1 Energy Drink, and Number 1 Juicie Fruit. 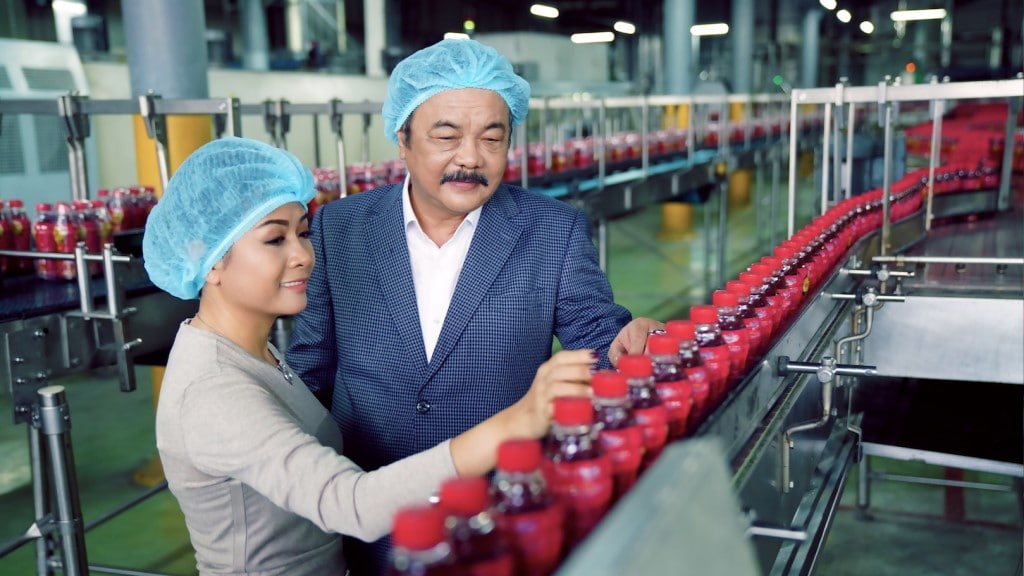 Facing Off Against Coca-Cola

Phuong was there in 2012 when Coca Cola invited her and her father Tran Qui Thanh to the United States for a supposed partnership. However, the meeting was a disappointed, as she chronicled in her book Competing with Giants. The Coca-Cola Company’s headquarters in Atlanta, Georgia, served as the backdrop of this ill-fated meeting, where the global beverages giant revealed its true intention. Tran Qui Thanh had thought that there was going to be a “meeting of minds,” or an equal partnership, so to speak.

However, Coca-Cola had other plants for THP. According to Phuong, Coca-Cola was “like a big brother” to them, and the initial prospect of partnering with the revered giant sounded like a step in the right direction. However, a series of dialogues that led to the fateful meeting proved to be inimical to THP’s vision of expanding across the region. Muhtar Kent, then Coca-Cola’s CEO, offered Phuong and Tran what was essentially a buyout of $2.5 billion.

Coca-Cola had wanted to gain a larger share of the market, and the proposals from the beverages giant would essentially place a chokehold on production and innovation. Coca-cola was interested in emerging markets, which was exactly what THP was already tapping with their products. THP was also expected to hand over their export business to different countries, and they were to stop producing new products for the said emerging markets.

All of this meant that THP would have to cease their innovations, and the Beverage Lady would have none of Coca-Cola’s plans. By turning down the multi-billion dollar effort, Phuong cemented her position as one of the most courageous entrepreneurs in Asia, and she continues to work with the same passion today.

Proving Her Worth at THP

According to Phuong, she had to earn her spot at the boardroom. She needed to show her mettle in the business, which was what she did even while she was studying in Singapore. She said that she was initially drawn to the family business because her father and her other siblings would talk about it at the dinner table. In 1999, she introduced enterprise resources planning (ERP) for the company, in an effort to digitize and modernize its processes. The upgrade of the company became successful. 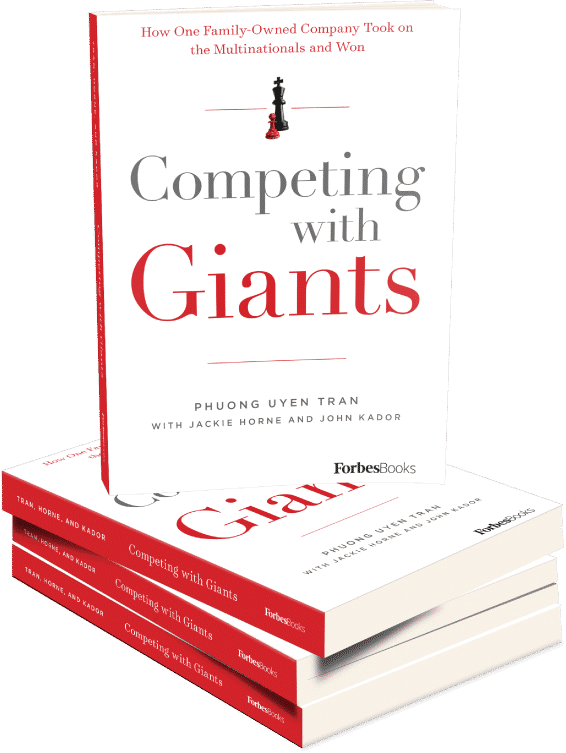 “Everyone is not familiar with the technology, so I thought it’s something that I could learn and try,” she said. In her book, she believed that the ERP program she introduced helped boost the company and it was nothing short of a revolution. After her education in Singapore, Phuong received a job offer from a company there, but decided that her place was back in THP’s boardroom, where she belonged.

Phuong did not enjoy special favors as she worked up the ladder at THP. While it was common for many family-run businesses to provide posh, well-paying positions to family members, this was simply not how her father did business or treated family.

Her first ever role in the company was, of all things, being a secretary to the marketing director. She had to negotiate her salary with her father, too. Phuong would learn the ropes of THP, and would eventually move up the ladder slowly, transferring to different departments, until she finally earned her right to be the company’s deputy CEO.

It took her almost eight years to understand everything she had to know to operate the company the way she does know – and you can be certain that there were plenty of trials and errors along the way. When she attended Harvard’s management course nearly a decade ago, it was only then that she understood her father’s management practices. “I’m an idealistic person, so I had problems listening to my father’s reasoning for things, like addressing KPIs (key performance indicators) and really understanding the reality of the situation,” she says.

Presently, Phuong is in charge of THP’s marketing, public relations, and CSR programs across the 63 provinces of Vietnam and 16 countries where they export THP’s beverages. She is also a member of the Young Presidents Organization and an Executive of the Beverage Association of Vietnam.