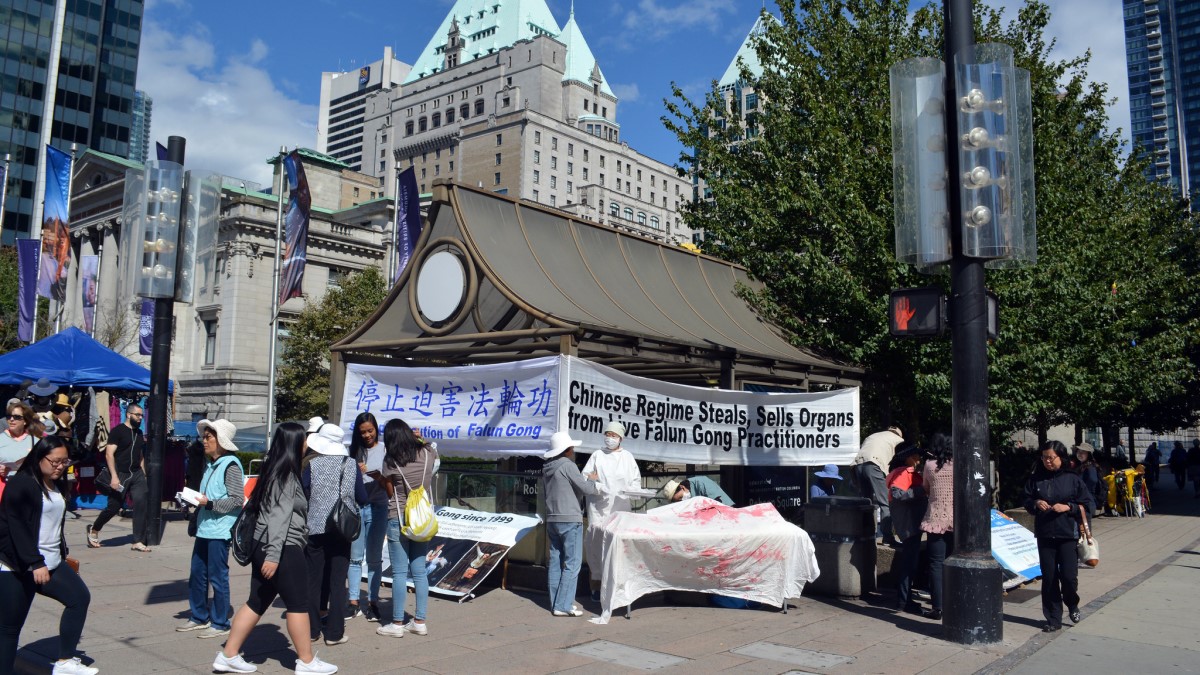 When one thinks of organ transplants, one usually imagines a relative, a loved one, who willingly gives an organ like part of a liver, or a kidney, to help an ailing loved one. Organs are so sparse in supply, and buying organs is generally taboo and illegal in many countries, that it is hard to imagine that in China, there is a massive and extremely profitable organ trade network that sources its organs from prisoners – many of which are religious prisoners like ethnic Muslims, Uighurs, and other people held in concentration camps.

Recently, the UK has began clamping down on Chinese organ tourism by forbidding its citizens from going to China to get organ transplants. Canada has also begun taking steps to combat the illegal trade from their side of the globe, and private member’s bill 2-240 was passed by the Foreign Affairs Committee specifically for this purpose. The bill would make it illegal for Canadian citizens to obtain organs abroad without the consent of the donor, and those who do get such organs for transplantation will be deemed inadmissible to the country. 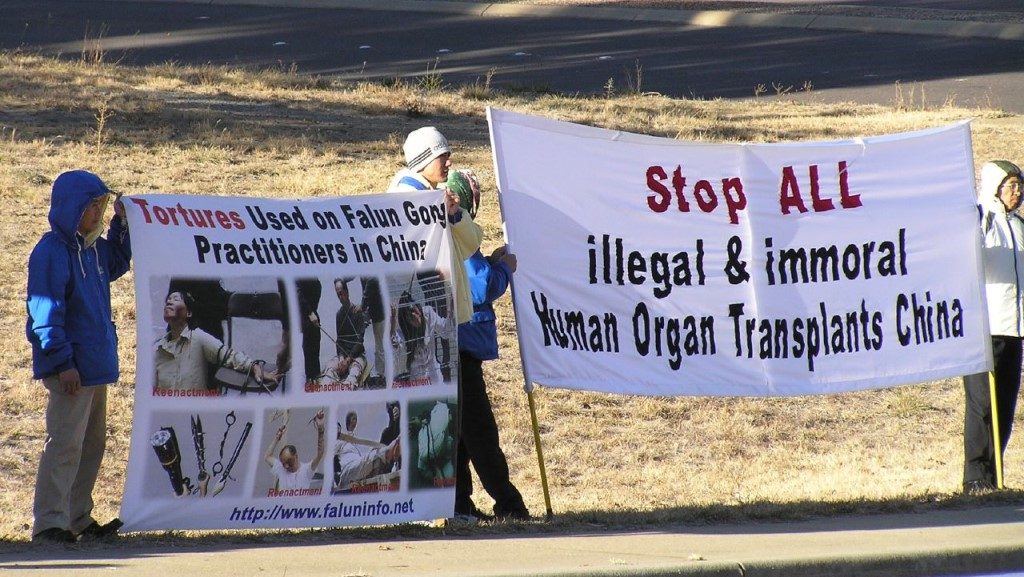 The idea that you could privately arrange for an organ transplant at a hospital in China and get the required organ in a month or less is just not possible in the US, Canada, or the UK, because organ matching is a nightmare, and the organ has to come from a recently deceased who is an organ donor, or from a volunteer live donor who is healthy and is willingly giving a part of his body to the sick person who needs the organ in the first place. Kidney transplants can be stalled for months and years. Liver transplants are extremely expensive and can also take months before a suitable donor is found. However in China, a kidney transplant can take place in a few weeks, and if the first operation doesn’t work? They have a spare that you can use.

China’s live organ trade goes beyond rampant profiteering. More than anything, it is a statement of how the Chinese government treats its religious minorities. According to a UN report, there are now over 1.1 million Uighurs in concentration camps, being held simply because they are Muslims. Forced conversions and torture are exceedingly common, and there is no accountability as to when these prisoners are going to be released, and why they are being held in camps in the first place. There is a huge incongruence between what the Chinese is saying, and what they are actually doing to their own citizens as we speak.

The Chinese scientific community appears to be benefitting from the organ trade as well. A Big Think report reveals that 445 scientific studies from China detailing research on 85,000 organ transplants failed to declare where the organs came from. 92.5% didn’t say if the organs have been transplanted from condemned prisoners, and 99% did not state if consent was present at all during the organ transplantations. A total of 73% of the studies had received approval from in-house institutional ethics committees, too.

Religious persecution and the thriving organ trade in China go hand in hand. Ever since the Chinese government began clamping down heavily on Falun Gong adherents, the number of annual organ transplants in the country grew to 60,000 to 100,000 in less than two decades. The Chinese government denies the figure and says that only 10,000 organ transplants occur on average, and only because they have the largest organ donation system in the world. However, a peek at the actual numbers suggests that there are less than 50 voluntary organ donors registered in the country.

In 2015, the Chinese government stated that it will not harvest organs from prisoners. But since then there have been no actual laws that enforce this. With no laws protecting prisoners and other persecuted individuals, it is not illegal per se to harvest the said organs with or without consent.