The Do’s and Don’ts When Traveling to China

An interesting scope on certain etiquette practices to keep in mind

Visiting another country can be a daunting experience for many, especially when one does not know much of the essence of the place. This can be all the for countries in Asia as the continent holds such powerful belief systems and traditions. When these values are not addressed well, it can result in resentment. And neither party wants that. This makes it important to be informed and aware of a certain state’s cultures and traditions. That way, one can seamlessly connect with the country and its people in a way that creates a special bond and an unforgettable experience.

Diving into another culture and learning its ways is a powerful act. In China, it is mighty important for tourists to take note of certain acts of respect and etiquette as these beliefs are more than just tradition. It is a way of life. It is absolutely fundamental in Chinese society that these particular are present.

Etiquette Practices to Keep in Mind:

It is customary in China that everyone elder people or people of authority with respect and admiration. It is a key value in Chinese society as it goes back centuries to Confucius’ age. Confucianism is a belief system regarding social structures and beliefs, and respecting someone older than you is the dominant theme. It’s ingrained in the country’s history. 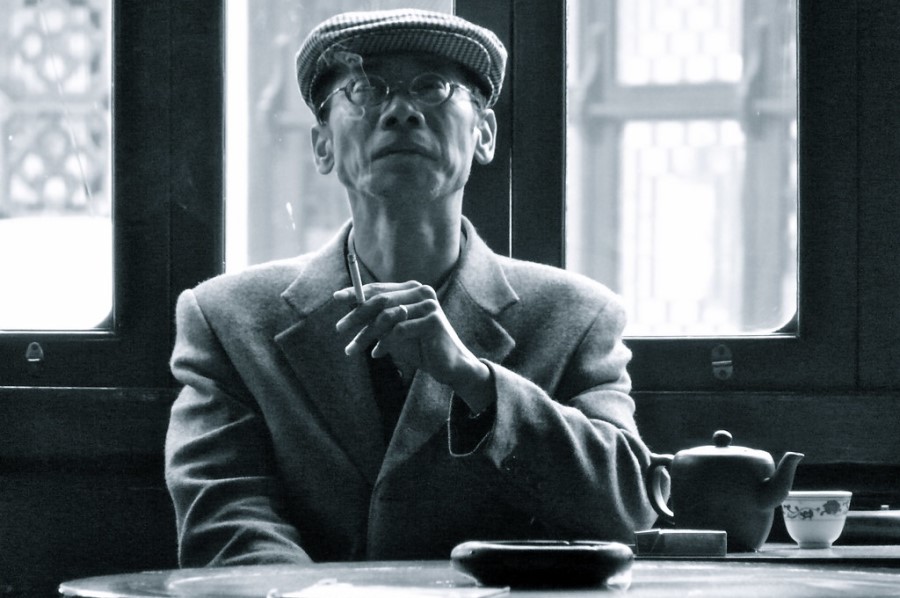 In Western culture, it is considered rude to inquire about personal questions upon just meeting somebody. But in China, that is not the case. It is acceptable to ask somebody you have just met about topics people usually stay away from, such as age, job, income (Class dependent), marital status and the like. This does not mean that all topics are welcome. It would be best to not bring up anything related to family and religion. These are considered personal and inappropriate so questions regarding those issues will be deflected.

Also, upon meeting someone new, it is polite to offer them a personal business or name card. When handing over the card, you must remember to bow and offer the item with two hands. It must also be received with two hands as a symbol of respect.

When visiting someone’s home, there are many things to remember. Upon entering, please remove your footwear. It is forbidden to wear them inside the house. Next, it is customary to provide a gift to the homeowners. The gift must fit many criteria before it is an acceptable present. Usually, people offer wine, candy or tea as gifts. Anything will do as long as it is not given in odd numbers or the number four as it is considered unlucky. Black and white gifts should be avoided. Never give anybody a clock. It is a reminder of death. When giving and receiving a gift, use both your hands for the exchange. Lastly, never refuse a gift no matter what. Even if you have 700 of them.

When eating a meal in somebody’s residence, there are certain table manners to keep in check. In essence, it is a sign of respect to as much as you can! I’m talkin’ about a feast with no guilt. But hey, if you can’t dine too much, meet the bare minimum requirements. One, eat at least two bowls of rice and make sure none of it is wasted. Two, make sure to eat each portion of every dish served on the table.

If you are going to attend a business meeting off of office hours, chances are you are going to be drinking. A lot. And if you don’t, it is considered disrespect among your companions. The nightlife in China is prolific, do not underestimate the number of places you will be hitting throughout the night.  Because it is customary to be pressure (Force) by the host to drink thru-out the event.  The trick is to drink slowly and moderate the intake, the latest advice given by Chinese business associates is to NOT DRINK at all by claiming health concerns, otherwise, a massive hangover will be waiting for you. 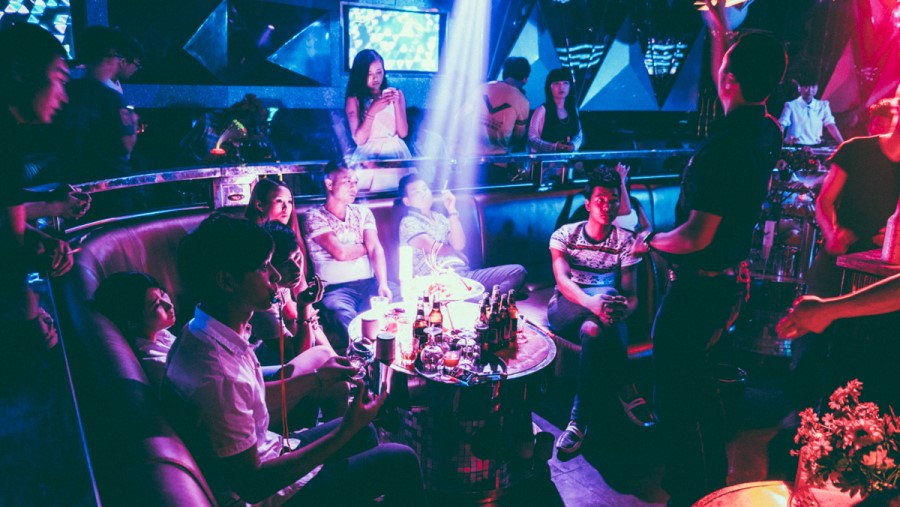 I know what you are thinking. Isn’t that something to avoid everywhere? Well, it is especially true in China. So much so that it is deadly and unforgiving. Guns are a no-no. Public fights are strongly looked down upon. And drugs? China is merciless with drug-users. It took them a lot of time to get to this point of a drug-free society and it is not going to falter with its boundaries any time soon. Honestly, do not even talk about it. It is very much unappreciated.

A lot to remember in this area, woo! First and foremost, do not drink  water. You can fall seriously ill. Another thing to keep in mind your chopsticks. It is rude to play with them and it is even more rude to stick them in an upright position in your food. That arrangement signifies an offering to the dead. So, uh, let’s refrain from that. Lastly, do not make the mistake of tipping the help. Though it is a nice thing to do, it is not required in China.

So what are you waiting for?! With all this in mind, you are pretty much good to go, folks. What’s Chinese for bon voyage?