The War on Children as the World Stands By: 415 Million in Conflict Zones

War on Children ©Save the Children

Governments, on Thursday, were urged to do more to protect children from the effects of war and serious violence, after a new report suggested record numbers were living in a conflict zone.

Save the Children said wars were becoming more dangerous for children, with youngsters facing an increased risk of death and injury, being recruited by armed groups or sexual abuse.

“It’s staggering that the world stands by while children are targeted with impunity,” the charity’s chief executive Inger Ashing said in a statement to accompany the report.

“Since 2005, at least 95,000 children were recorded to have been killed or maimed, tens of thousands of children abducted, and millions of children denied access to education or health services after their hospitals were attacked.”

Ashing warned that “the destruction of children’s lives” will continue if nothing is done and those responsible for crimes are not brought to account. 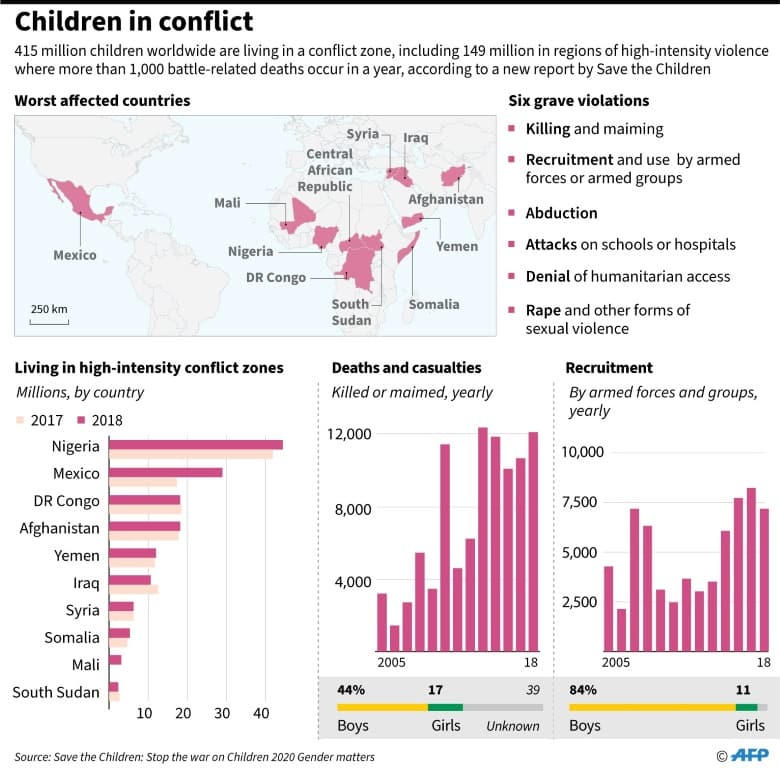 Graphic charting children affected by deadly conflict, according to a new report released by Save the Children.

The report said nearly one in six children around the world — some 415 million children — were living in a conflict zone in 2018, more than double the figure recorded in 1995.

Incidents of “grave violations” against them had risen by 170 percent since 2010, the “Stop the War on Children” study found.

African children were the worst affected, with 170 million living in war zones, although a higher proportion were hit in the Middle East, where almost one in three were surrounded by conflict.

The report also found record numbers of children being subjected to grave violations: killing and maiming; recruitment by armed forces; abduction; attacks on schools or hospitals; denial of humanitarian access; and rape and other forms of sexual violence.

For individual countries, the situation was worst in Afghanistan followed by the Central African Republic, the Democratic Republic of the Congo, Iraq and Mali.

Different threats faced by boys and girls were analyzed for the first time.

“Girls are at far higher risk of sexual and other forms of gender-based violence, including a child, early and forced marriage,” the study found.

“Boys are much more likely to be exposed to killing and maiming, abductions and recruitment,” it added. 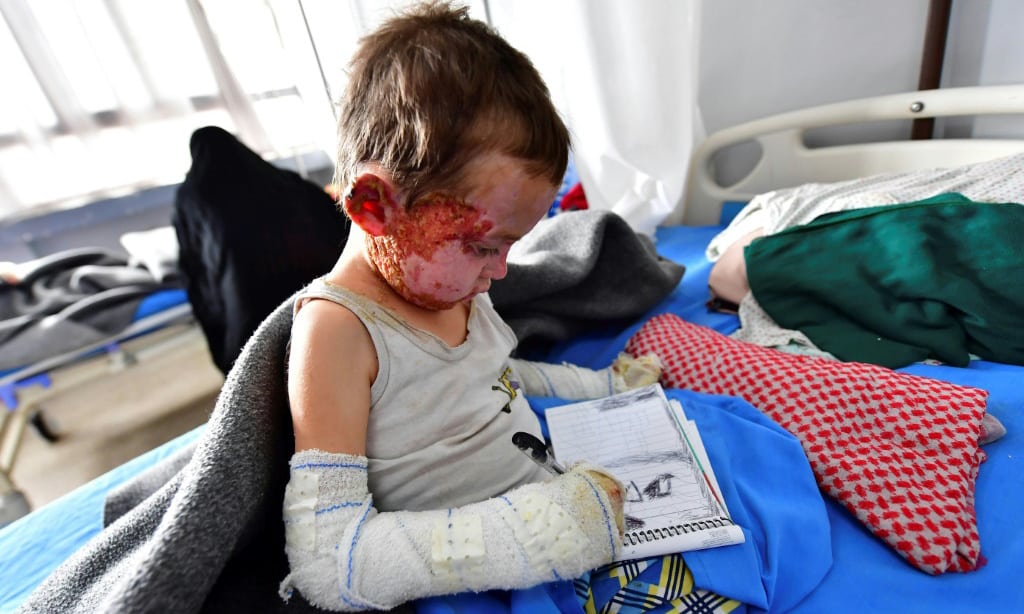 Victims from both genders recounted their experiences in the report, including Samira, a 15-year-old Yazidi girl from Iraq who is mother to a two-year-old child.

She was kidnapped with her mother and sisters in 2016, kept in captivity and sold to at least three people who beat and sexually assaulted her.

She was then forced into marriage with an Islamic State fighter and gave birth, returning home while her child remained under the care of authorities in Syria.

“I would prefer to stay in slavery and live in camps my whole life rather than leave my child,” she was quoted as saying.

“I did not want to leave her to live without (her) mother or to live the life that I lived. I wanted to give her the rights that I have been denied as a child.” 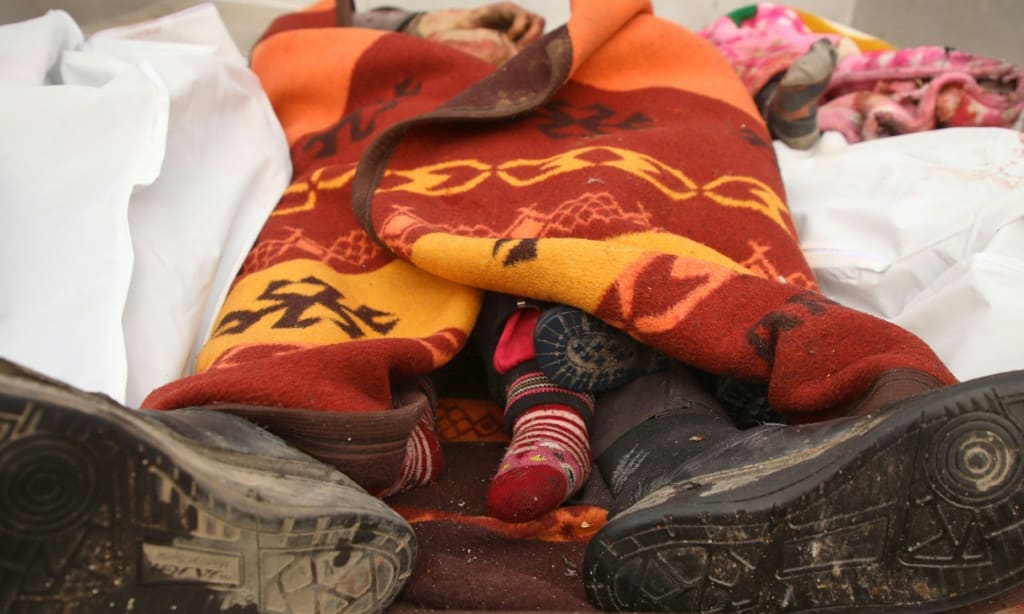 The bodies of nine civilians, children and adults, killed in an air strike in Syria’s rebelheld northern Aleppo province on February 3, 2020

Another recounted how a young boy called Peter was recruited by an armed group in South Sudan before escaping to Uganda.

“They gave us weapons for shooting,” he said. “They trained you how to load a gun, how to put in the bullet and release the trigger for the gun to shoot.

“My heart was happy when I arrived in Uganda,” he added.

“I saw schools and hospitals. I was excited and said, ‘this is the place where you can at least study and get medication whenever you are sick’.”

To learn more, please see the full report on Save the Children.