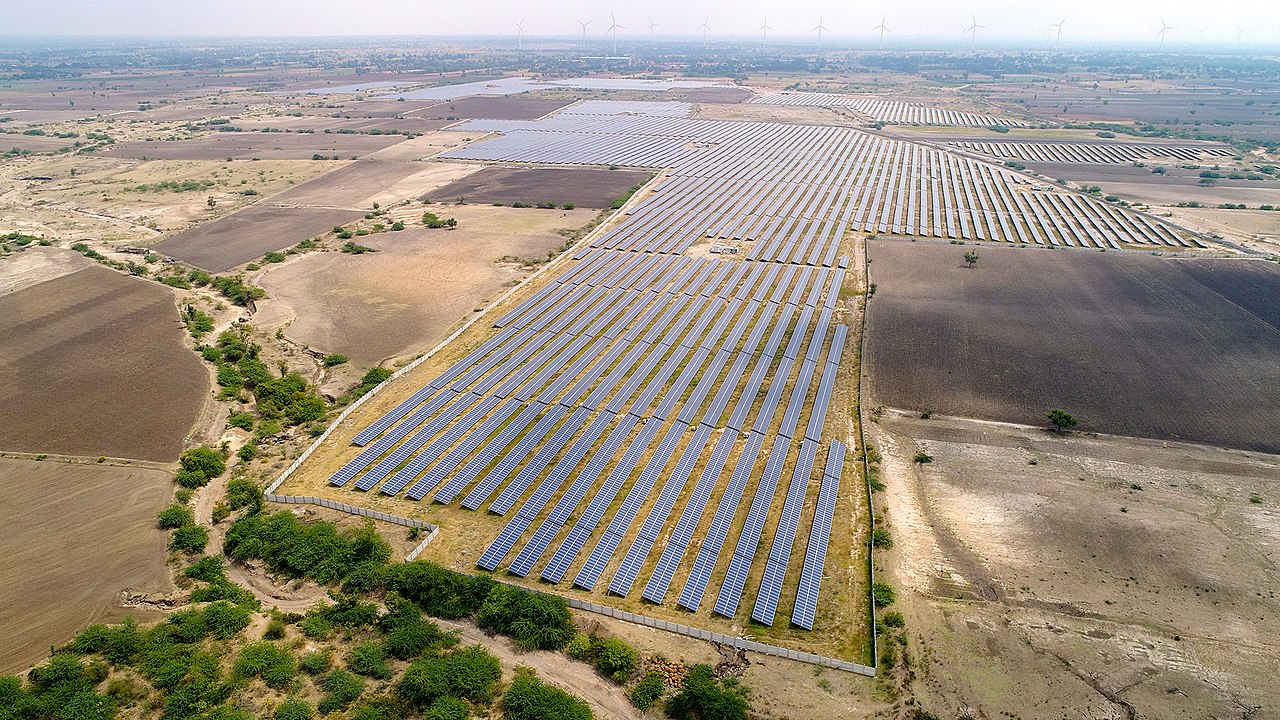 With its lofty aims of generating more power than what India actually needs, the Kamuthi solar power plant is an ambitious effort that will readily put coal in the shade.

Energy doesn’t have to be dirty. This is perhaps the biggest message of the Adani Energy Group, which has commissioned the largest solar power plant in the world.

Located in Kamuthi, in Tamil Nadu, India, the power plant covers a total of 2,500 acres of and is currently home to 2.5 million solar panels, and 6000 kilometers of cables to connect the entire system together.

While the country’s energy commission says that even if the poorest households in India combined will only generate an additional one percent of demand on the commercial grid, the Kamuthi Power Plant was completed in a mere eight months and now powers 260,000 homes through completely renewable energy. Electricity from Kamuthi is distributed by Trantransco’s 400 substation, and the plant currently generates 648 megawatts of clean energy daily.

The Indian government has been somewhat cynical of the usefulness of the undertaking, but with more than forty billion rupees invested in the project, government officials can’t help but watch as solar energy finally unfolds on a most massive scale. Can solar energy stop our dependence on coal, the dirtiest source of electricity on the planet?

There are 200 million Indian households that remain unconnected to the grid, but the Indian government continues to argue that these households use electricity very sparsely, so there is no need to generate more electricity as the country itself is not exactly starved of electrical power.

The current annual demand for power in the country has been pegged at a maximum of 5%, and as we’ve mentioned earlier, low-power users combined will only put a strain of one percent on the grid.

So what’s it for?

The Kamuthi Power Plant appears to be more of an experiment in what can be done with renewable energy, and it definitely helps improve the image of India to foreign investors. With so much power available, it makes sense that foreign capitalists will be attracted to the land – and this is probably really the reason why they’re investing so much into solar power at the moment.