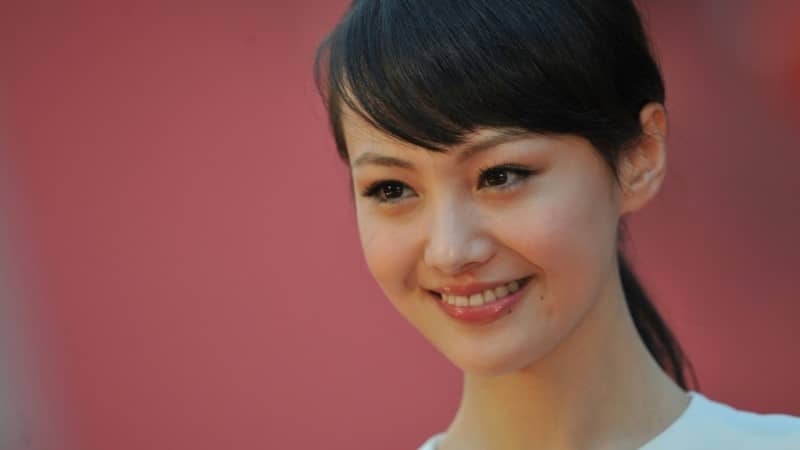 Zheng Shuang became a household name in China after starring in the hit 2009 remake of Taiwanese drama ‘Meteor Shower’, and a string of successful series and movies

Top Chinese actress Zheng Shuang was hit with a $46 million tax evasion fine Friday while references to film star Zhao Wei were wiped from video streaming sites as Beijing steps up its campaign against celebrity culture.

Beijing is on a mission to rein in what it calls “chaotic fan culture” and celebrity excess, after a spate of scandals in recent months that have taken down China’s biggest entertainers including singer Kris Wu, who was arrested on suspicion of rape earlier this month.

Shanghai tax authorities on Friday fined Zheng 299 million yuan ($46.1 million) for tax evasion and undeclared income between 2019 and 2020 while filming a TV series, according to an online statement.

Zheng, 30, became a household name in China after starring in the hit 2009 remake of Taiwanese drama “Meteor Shower”, and a string of successful series and movies afterwards. 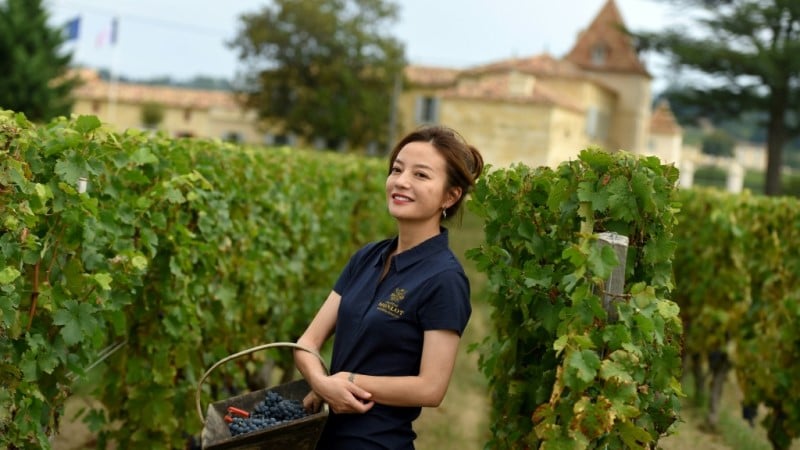 The State Administration of Radio, Film and Television added it had “zero tolerance” for tax evasion, “sky-high pay” and “yin-yang contracts”, referring to the shady contracts commonly used in Chinese showbiz to obscure actors’ real pay.

“We must restore a clean and upright literary and artistic environment to the public.”

Her name was suddenly removed from the credits of major TV series, while a forum dedicated to the actress on social media platform Weibo was also mysteriously shut down, as the hashtag “Zhao Wei super-topic closed” gained 850 million views.

No official reason was given.

But Zhao and her husband were banned from trading on the Shanghai Stock Exchange earlier this year, owing to a failed 2016 takeover bid that authorities ruled had “disrupted market order”.