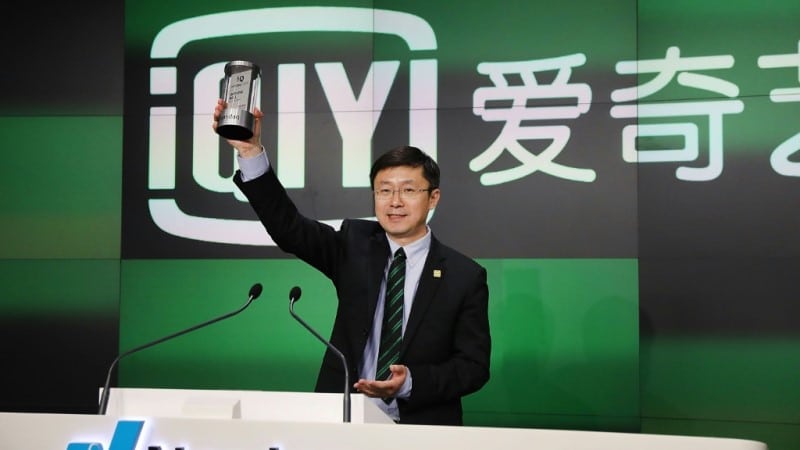 Video streaming site iQiyi — China’s equivalent of Netflix — has canceled plans for future talent contest shows saying they are “unhealthy”, according to its CEO, as a government crackdown gathers pace on celebrity culture.

Beijing has sought to rein in “unhealthy fan culture” that it says is encouraged by variety shows, after celebrities including Chinese-Canadian singer Kris Wu and actor Zhang Zhehan became embroiled in scandals in recent months.

iQiyi is responsible for a number of smash-hit pop idol shows including “Youth With You” which was abruptly pulled in May after criticism from regulators about aspects of the program.

Talent shows that put hundreds of aspiring young performers through rigorous boot camps and subject them to public votes have become massively popular in China, sparking a backlash in some quarters.

A Chinese boyband made up of primary school children disbanded shortly after their debut last Friday, their agency said, after their ages provoked uproar.

Regulations released by the Beijing Bureau of Radio, Film and Television in May told program makers to promote “core socialist values”.

The arrest of actor and singer Wu over allegations of rape earlier this month prompted China’s leading performing arts association to call on entertainers to demonstrate good morals.

China’s film industry was also the subject of a crackdown in 2018 targeting alleged tax evasion and the inflated salaries of some stars.