Black Hair as a Symbol of Unity and Resistance 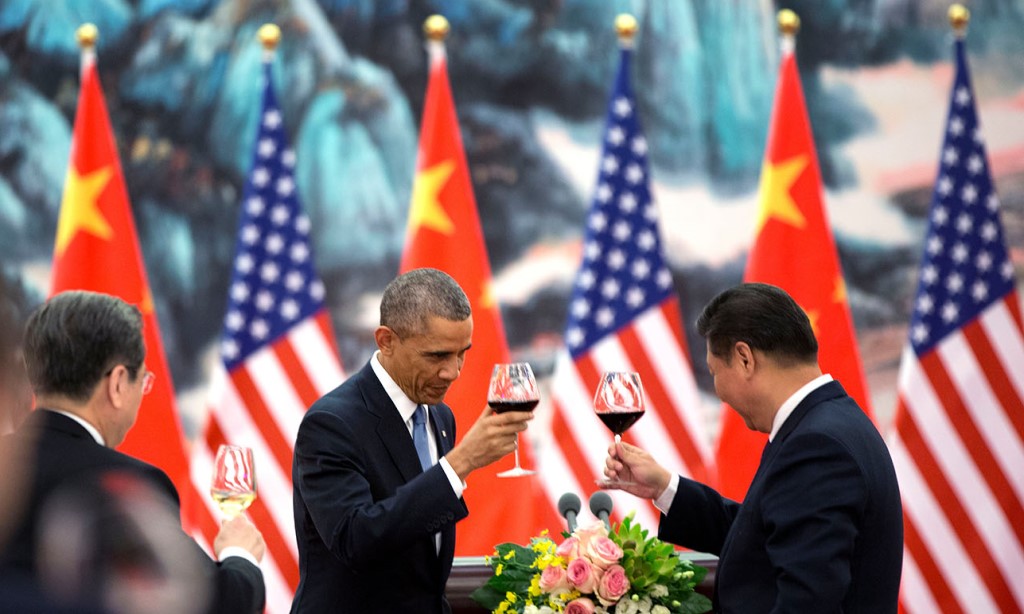 Have you ever noticed a stark similarity among Chinese government officials? You know, one day, you feel like reading up on a little East Asia news and come across a picture of the Chinese Communist Party gathered around in a table. Can you tell who’s who? Neither can anyone else, and there’s a reason for that.

Leaders in China, and most especially in the Chinese Communist Party, all dye their hair jet black. In fact, the older they are, the darker the hair becomes. This is a practice that has been around since the formation of the party. The collective dyeing of hair into black signifies unity and togetherness that builds credibility among the people. 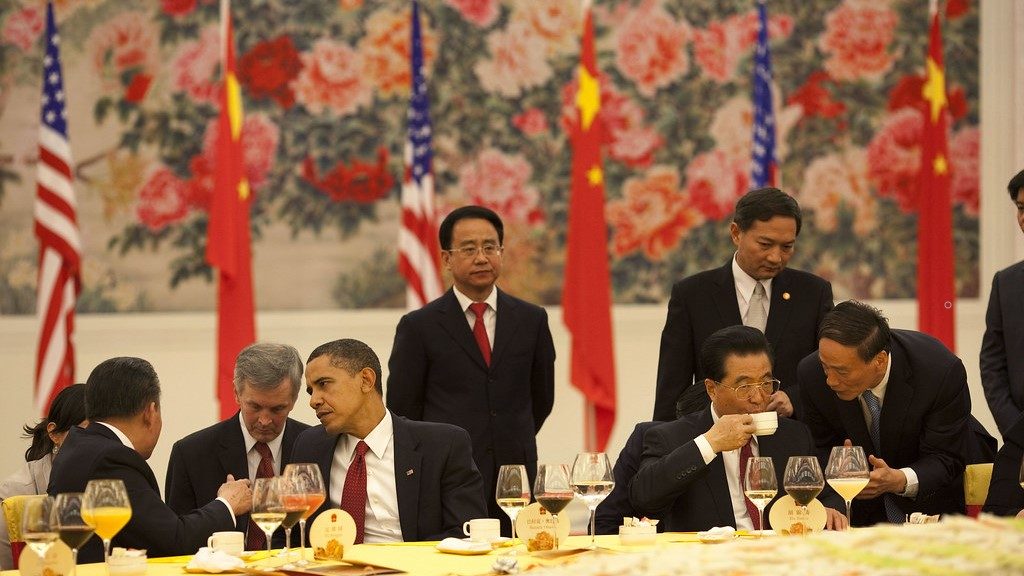 The act of building up their similarities creates an aura of stability in the group. The idea: if they display themselves as a unified stronghold, they receive the people’s trust. The agenda is to portray themselves not as individuals, but as an institution— a single unit. Furthermore, the black implicates youth meaning new and fresh ideas and examples for execution.

It’s all sounding pretty good so far, but the intentions are not purely wholesome. By diminishing each other’s differences, it becomes harder to single one person out in the face of adversity. This makes it easier to go undetected once you’ve made a mess. Black hair and a position of power apparently grant protection.

The Sweet Scent of Rebellion:

Being in the Chinese Communist Party and opting to go gray? Oof, now that’s a scandalous move. As of late, more politicians are opting to sport their natural gray hair as it paints a more realistic image to the community. How daunting. Unfortunately, these courageous acts do not go unnoticed.

87-year-old Zhu Rongji, China’s former premier, decided to disturb the status quo by going back to his natural gray color, a clear indication that he is no longer protected by the party. There were mixed reactions. Some people were glad to finally witness a sight of reality and authenticity. Others were not so enthusiastic, claiming that the former premier “looked too old” and if so, how would he be able to assist in running a country?

Japan’s Junichiro Koizumi and India’s Narendra Modi both sported their original whitish-gray hair during their administration as it signifies wisdom, experience and authority. China swims against the flow with unconventional ways of running the show. But hey, whatever works— different strokes for different folks.