China Accuses US of ‘Paranoid Delusion’ over Huge Innovation Bill 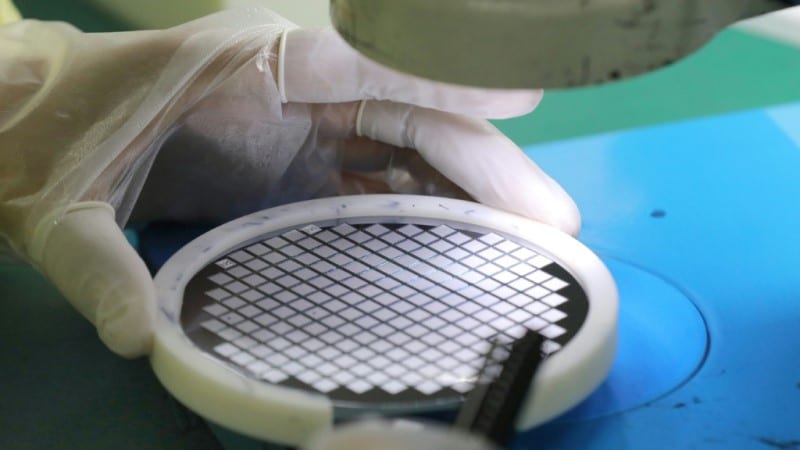 Beijing on Wednesday accused Washington of “paranoid delusion” after the US Senate passed a sweeping industrial policy bill aimed at countering the surging economic threat from China.

America’s political parties overcame partisan divisions to support pumping more than $170 billion into research and development, one of the most significant achievements in Congress since Joe Biden‘s presidency began in January.

The United States Innovation and Competition Act represents the largest investment in scientific research and technological innovation “in generations”, according to Senate Majority Leader Chuck Schumer.

“We are in a competition to win the 21st century, and the starting gun has gone off,” Biden said. 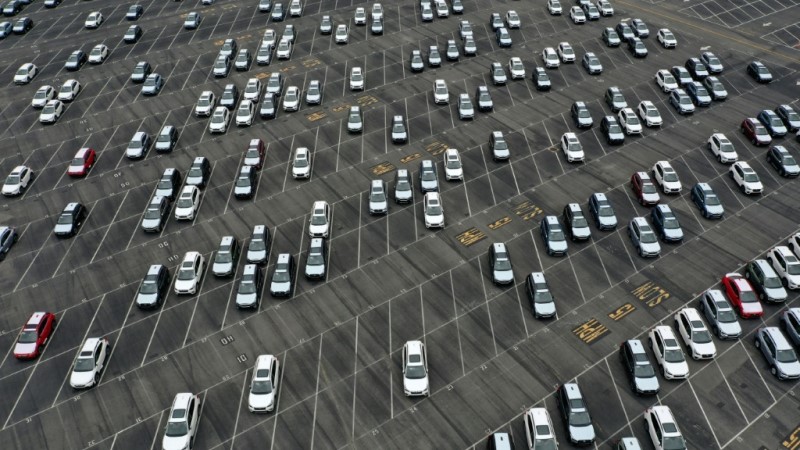 “As other countries continue to invest in their own research and development, we cannot risk falling behind.”

The bill is seen as crucial for US efforts to avoid being out-manoeuvered by Beijing as the adversaries compete in the race for technological innovation.

The foreign affairs committee of China’s top legislature called the bill an attempt to interfere in the country’s internal affairs and deprive it of its “legitimate right to development through technology and economic decoupling”, state media reported.

“The bill shows that the paranoid delusion of egoism has distorted the original intention of innovation and competition,” said the National People’s Congress foreign affairs committee, according to a report by the official Xinhua news agency.

It said the bill was “full of Cold War mentality and ideological prejudice”.

The package, a key provision of which addresses a shortage of semiconductors that has slowed US auto production this year, will help US industry bolster its capacity and improve technology.

The bill now heads to the House of Representatives.

“Today, the Senate took a critical bipartisan step forward to make the investments we need to continue America’s legacy as a global leader in innovation,” US Commerce Secretary Gina Raimondo said in a statement praising the passage of the bill. 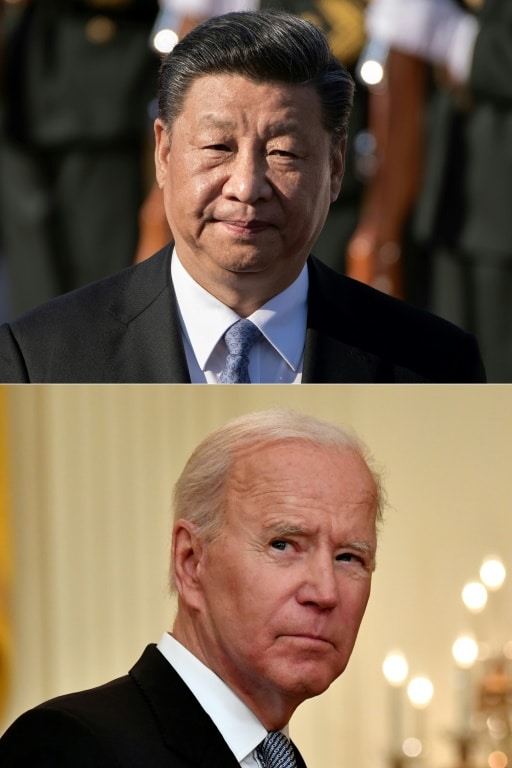 “This funding isn’t just about addressing the current semiconductor chip shortage, it is about long-term investments,” she said.

Schumer called the measure “one of the most important things this chamber has done in a very long time, a statement of faith in America’s ability to seize the opportunities of the 21st century”.

The proposal aims to address a number of technological areas in which the United States has fallen behind its Chinese competitors.

The bill allocates $52 billion in funding for a previously approved plan to increase domestic manufacturing of semiconductors.

It also authorizes $120 billion over five years for activities at the National Science Foundation to advance priorities including research and development in key areas such as artificial intelligence and quantum science.

And it facilitates tie-ups between private firms and research universities.

“This is an opportunity for the United States to strike a blow on behalf of answering the unfair competition that we are seeing from communist China,” said Republican Senator Roger Wicker, one of the main co-sponsors. 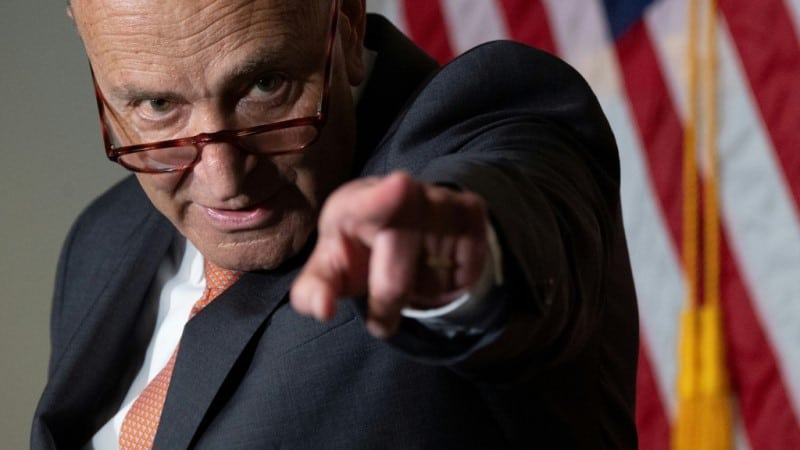 ‘Whoever wins the race to the technologies of the future is going to be the global economic leader,’ US Senate Majority Leader Chuck Schumer said

A summary of the Senate legislation notes how China is “aggressively investing over $150 billion” in semiconductor manufacturing in order to control the advanced technology.

While the Senate’s top Republican Mitch McConnell stressed that the measure remained “incomplete”, it nevertheless passed by a healthy margin, highlighting how the nation’s competition with China is one of the few issues that can bring feuding Republicans and Democrats together.