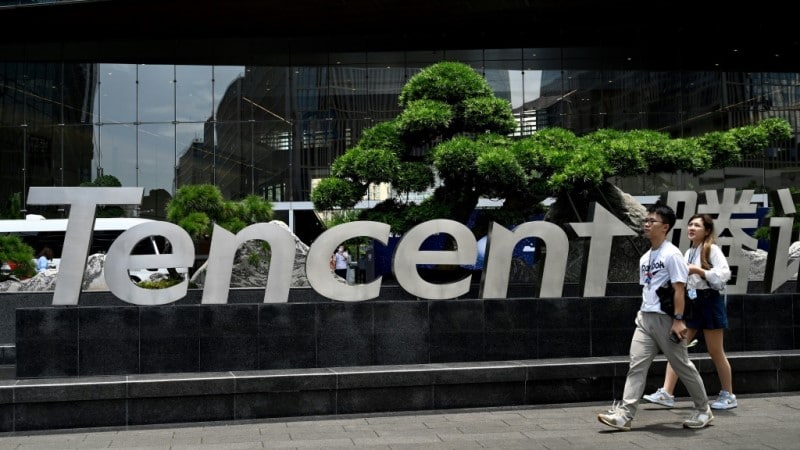 The ruling is the latest in a crackdown on China’s tech sector after years of runaway growth, as Beijing frets over the companies’ growing influence as well as the security of troves of sensitive consumer data.

Tencent acquired a majority stake in rival China Music Group in 2016, effectively controlling more than 80 percent of exclusively held music streaming rights in the domestic market, the State Administration for Market Regulation said in a statement.

Chinese music streaming firms have in recent years fought to snatch up exclusive rights to play labels’ tracks in the country after regulators tightened rules against piracy.

The biggest players in China’s tech sector — after years of growth thanks to lax regulation — are now facing increased scrutiny.

Earlier this month the financial regulator blocked a merger between video game live-streaming sites that would have given Tencent a majority stake overall, accounting for over between 80 to 90 per cent of the country’s domestic market share according to analysts.

Tencent did not immediately respond to AFP’s request for comment.