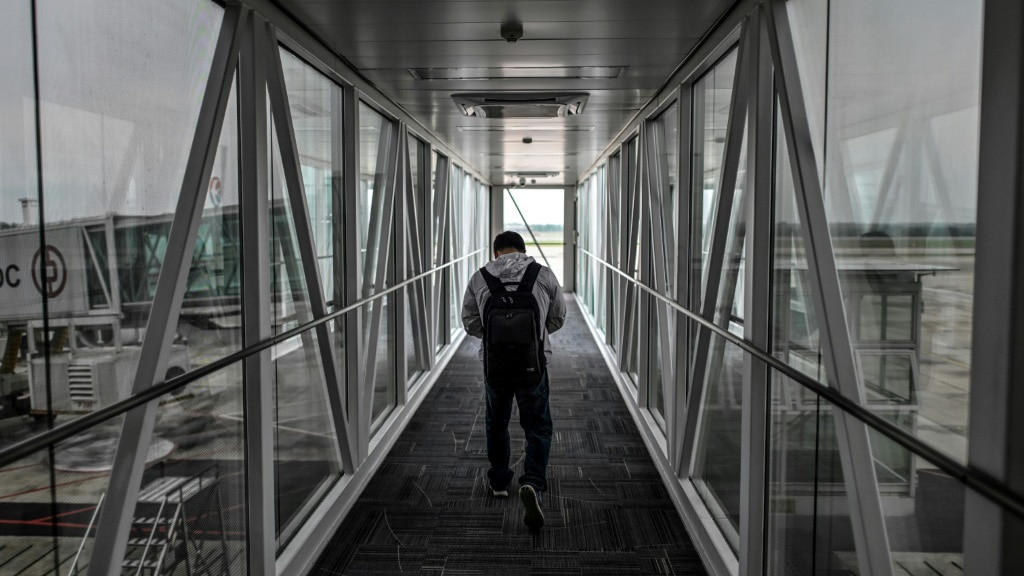 A German engineer on the first flight carrying European workers back to China has tested positive for coronavirus as an asymptomatic carrier, local authorities said Sunday.

The man was on a Lufthansa flight from Frankfurt to the northeastern city of Tianjin which landed with around 200 passengers, mainly German workers and their families.

Tianjin authorities said in a statement on social media Sunday that the 34-year-old engineer had tested positive, although he had a regular temperature and reported no symptoms.

He has since been transferred to a local hospital for observation.

All passengers were tested for coronavirus after landing and have to quarantine for two weeks.

The engineer was one of three new asymptomatic carriers of the coronavirus reported on Sunday, with the other two being domestic cases.

The country has not reported new fatalities in recent weeks, with its death toll remaining at 4,634.

China has set up fast-track entry procedures with several countries, including Singapore and South Korea, since drastically cutting international flights in late March and imposing an entry ban on most foreigners.

The Lufthansa flight landing on Saturday is expected to be followed by a second charter departing Frankfurt for Shanghai this Wednesday.

There are more than 5,000 German companies operating in China, according to the local German Chamber of Commerce.

Apart from the German flight, Beijing has announced that some Singapore nationals will be allowed to return from early June.