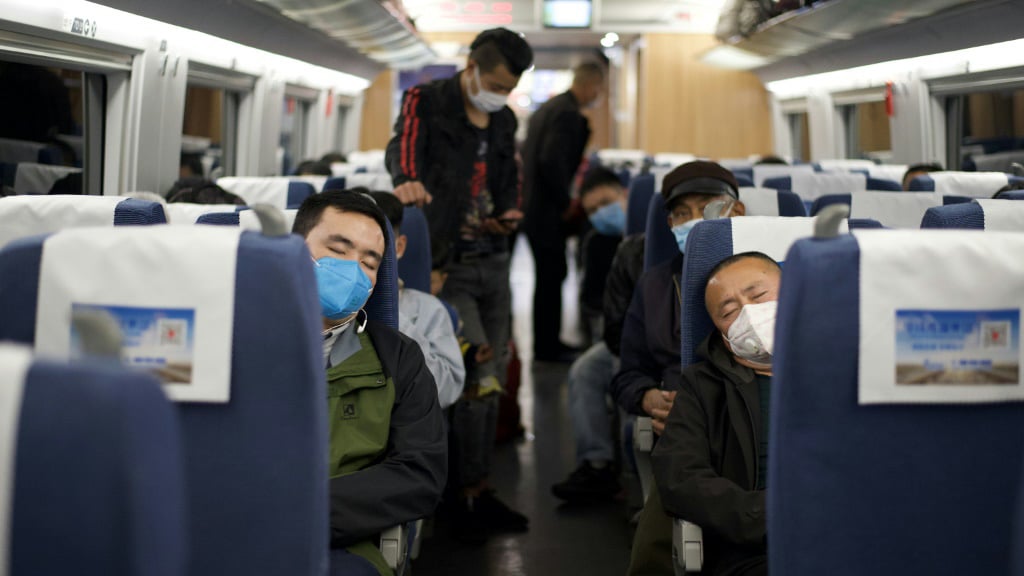 Huge crowds jammed trains and buses in Hubei province on Wednesday as people seized their first chance to travel after two months under lockdown at the epicenter of China’s coronavirus outbreak.

Strict curbs on daily life are finally being lifted, allowing healthy people to head home and see loved ones after weeks of separation.

At a railway station in the city of Macheng, AFP reporters saw long lines of people lugging suitcases in the rain as they queued for trains.

Children in masks were among those waiting, while guards directed the crowds and station announcements offered details of trains to destinations across the country.

Footage from state news agency Xinhua showed migrant workers in Huanggang — one of the cities worst-hit by the coronavirus outbreak — queuing for long-distance coaches with bags and suitcases. 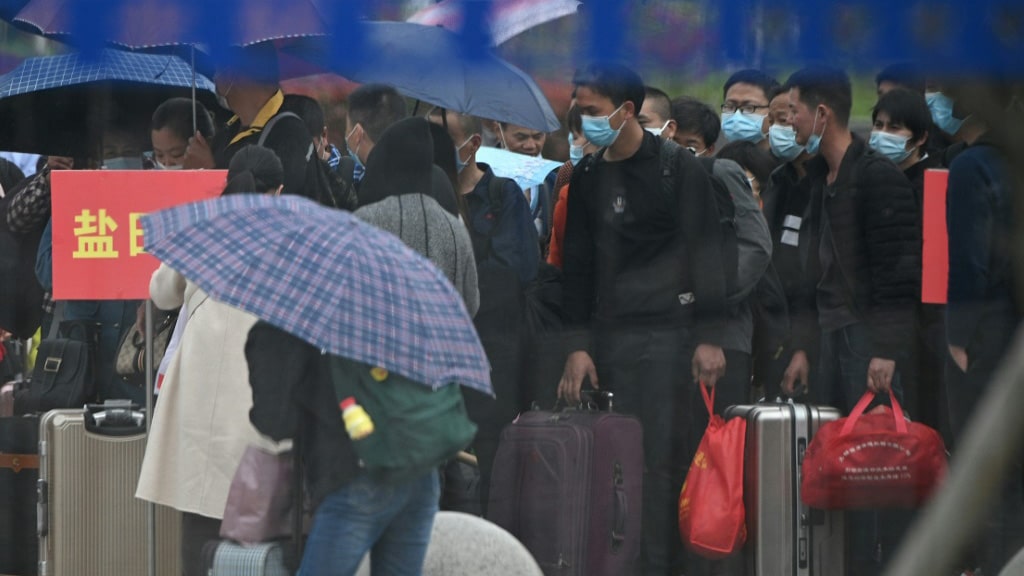 One unnamed worker said he was returning to Wenzhou in eastern Zhejiang province.

“I have been at home in Hubei for more than two months,” he said.

Railway stations and airports began opening from Wednesday — with the exception of Wuhan, the capital of Hubei where the virus is believed to have emerged late last year at a food market selling wild animals.

But thirty highways leading into Wuhan were re-opened as of Wednesday morning, state media said, with videos showing the roads jam-packed.

Businesses in the province have also returned to work.

Diners at one Macheng eatery that reopened Wednesday were given a steaming bowl of water to disinfect their dishes — a new measure prompted by the outbreak.

“Locally, things have not completely returned to how they were before,” the restaurant’s manager Wu Guoqing told AFP.

At a nearby amusement park, locals strolled in masks around neon-lit rides while a few people stepped into the cars of a creaky Ferris wheel.

Signs reminded visitors to stand one metre apart from each other in queues and children played by a lit-up fountain as music blasted from loudspeakers. 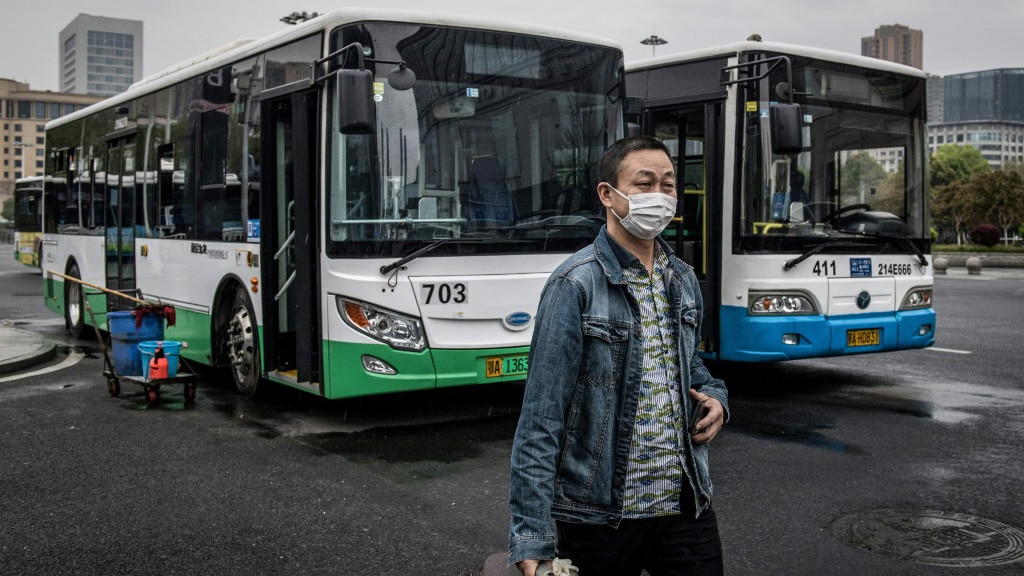 Hubei natives are also taking the chance to return home from elsewhere in China.

Guo Wei, a teacher who works in Beijing, told AFP she had grabbed the first available ticket back to her hometown on Wednesday morning.

It was the first time she had been able to return to Hubei since the epidemic started, she said.

“It’s been too difficult!” she said, getting off the train with several bags.

People are now allowed to travel in or out of Hubei as long as they have a “green” health code issued by authorities showing they are not infected by the virus which has claimed more than 3,200 lives in China.

Beijing ordered the shutdown of Hubei in January to contain the spread beyond the province but has been gradually easing rules as numbers have dwindled.

In recent days residents have been allowed to move about and return to work — although schools remain closed.

At a highway checkpoint outside the Hubei city of Xiaogan, a teacher told Xinhua he was heading back to school in southern Guangdong province.

“I’ve stayed in Xiaogan for over two months,” he said, adding it would take him 14 hours to complete the journey.

“I’m very happy to be finally returning to work.”