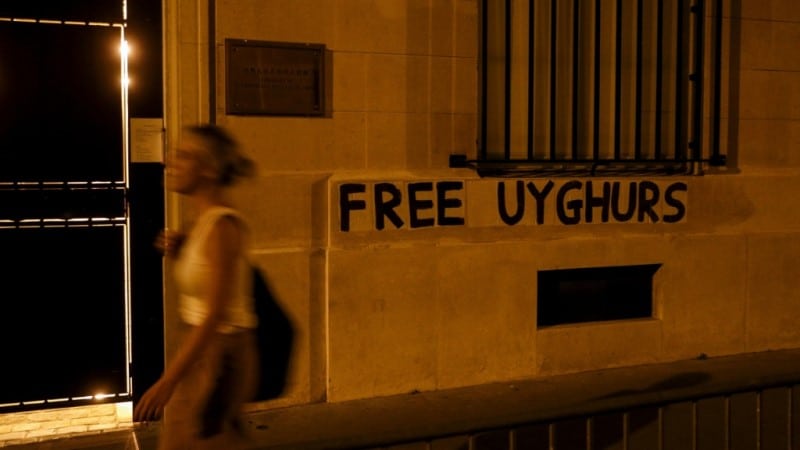 More than one million ethnic Uighurs and other minorities have been herded into internment camps to undergo political indoctrination in Xinjiang, according to rights groups and experts

Two separate coalitions of rights groups issued calls for a clear international response to China’s abuses as concern grows over its clampdown in Hong Kong and mass internment of Uighur Muslims in Xinjiang.

More than 160 rights groups warned in a letter dated Tuesday to International Olympic Committee (IOC) President Thomas Bach that allowing the 2022 Games to go ahead could cause more repression in China.

When asked about the letter, Chinese foreign ministry spokesman Zhao Lijian dismissed it as an attempt to “politicize sports” that went against the Olympic spirit. 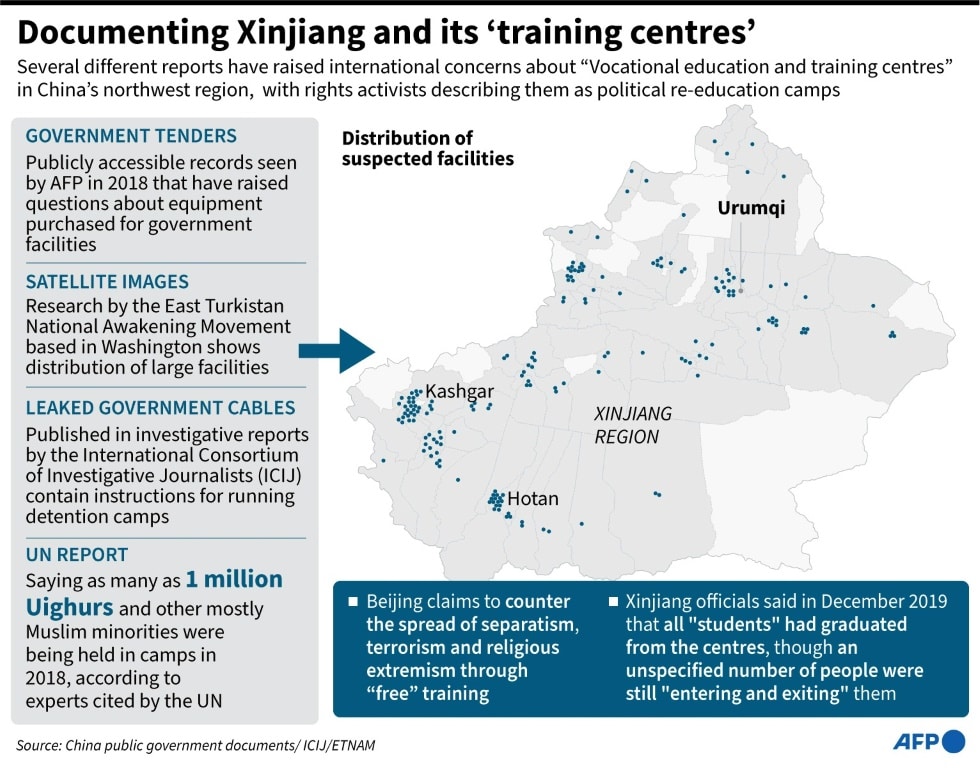 Graphic looking at major reports in recent years that have fueled concerns about China’s detention policies in the northwestern Xinjiang region.

A second open letter to UN leaders signed by 321 civil society groups from more than 60 countries urged them to back an international investigation into abuses by the Chinese government.

Zhao slammed the claims made in that letter as “groundless and not worth refuting”.

China faces increased scrutiny over a security law imposed on Hong Kong in June, which radically increased Beijing’s control over the city and has led to a brutal crackdown on dissent.

There has also been mounting concern over the situation in China’s northwestern region of Xinjiang, where more than one million ethnic Uighurs and other minorities have been herded into internment camps to undergo political indoctrination, according to rights groups and experts.

China insists the camps are training centers aimed at providing education to reduce the allure of Islamic radicalism.

At the end of July, an overseas-based Uighur group urged the IOC to reconsider holding the 2022 games in China, accusing the government of “genocide” of the Uighur population.

Tuesday’s letter to the IOC said there had been a “gross increase on the assault on communities living under its rule” after the 2008 Summer Olympic Games were awarded to Beijing.

“The IOC must recognize that the Olympic spirit and the reputation of the Olympic Games will suffer further damage if the worsening human rights crisis, across all areas under China’s control, is simply ignored,” the letter said.

In response, the IOC stressed its political neutrality.

“Awarding the Olympic Games to a National Olympic Committee does not mean that the IOC agrees with the political structure, social circumstances or human rights standards in its country,” it said in a statement. 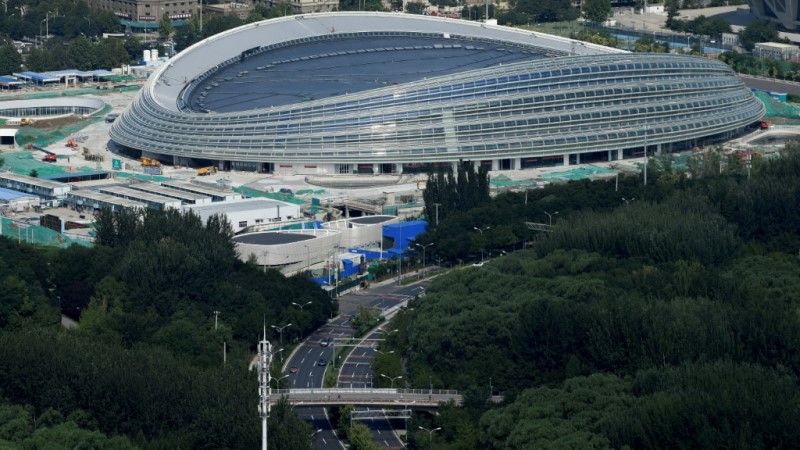 But rights groups are urging her and the UN system as a whole to harden its line.

“We believe that the audacity and the uncorrected nature of the Chinese government’s human rights violations inside and outside the country warrant a fundamentally different and ambitious response,” Sophie Richardson, Human Rights Watch’s China director told reporters.

HRW and the 320 other rights groups who signed Wednesday’s letter to the UN reiterated a call in June from dozens of UN experts for the UN Human Rights Council to host a special session on Chinese violations.

They pointed to the situation in Hong Kong and Xinjiang, as well as in Tibet, and raised concerns over the suppression of vital information linked to the coronavirus pandemic.

The NGOs highlighted attacks on activists, journalists, lawyers and government critics across the country and voiced alarm at “the impact of China’s rights violations worldwide”.

They pointed to the targeting of rights defenders and internet censorship and digital surveillance and accused Beijing of working to “distort the mandate” of the rights council by blocking “scrutiny of serious rights violations and international crimes in countries around the world”.

The council, they said, should establish an “impartial and independent UN mechanism to closely monitor, analyze and report annually” on the rights situation in China.