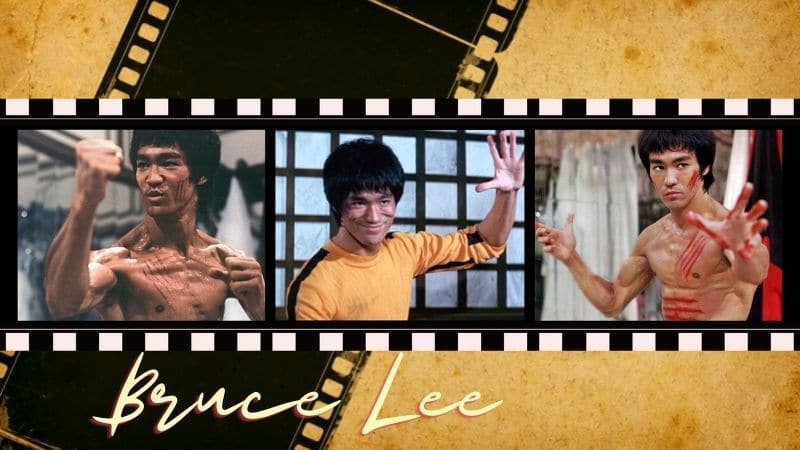 Hollywood director Quentin Tarantino is no stranger to controversy. Two years after the release of his film Once Upon a Time in Hollywood, the director slammed Bruce Lee during his guest appearance in Joe Rogan’s Podcast for his cameo in the movie.

The Joe Rogan Experience is one of the most controversial podcasts today. During decorated filmmaker Quentin Tarantino’s guesting on the show, he shared his opinion of the infamous Bruce Lee scene in Once Upon a Time in Hollywood.

Once Upon A Time In Hollywood’s Depiction of Lee

The movie is set in Hollywood in 1969 and touches on the Western film genre, the politics of acting, and stunt work. It was nominated for numerous Academy Awards and even won Best Supporting Actor for Brad Pitt.

Following the release of the film, it garnered criticism due to the way it portrayed Bruce Lee. According to Lee’s family, the movie betrayed the action star’s legacy.

When asked by Rogan about the scene, Tarantino made it clear that he thought the martial artist was overrated and arrogant.

“It wasn’t an issue of disrespect but a difference in fight choreography philosophy and style.”

Delighted to get name checked by Quentin Tarantino (one of my fav directors) on @joerogan show.

But to clarify, my biography of Lee DID NOT say that "Bruce had nothing but disrespect for American stuntmen." (1/4) https://t.co/GYhYTURSWu

While the film’s depiction of Bruce Lee was enough to get noticed by his fans, the retelling of the scene in the new novel is worse. Meanwhile, Bruce Lee’s daughter, Shannon Lee, slammed the director because of how he irresponsibly portrayed her father in the movie. She also stated that the film paved the way for negative views about martial artists.

Shannon wrote in a column that she is tired of hearing from white men in Hollywood hating her father when they have no idea what it might have been like to work in Hollywood in the 1960’s and 70’s as a Chinese man with an accent.

“I’m tired of white men in Hollywood finding it too challenging to believe that Bruce Lee might have really been good at what he did and maybe even knew how to do it better than them,” she added.