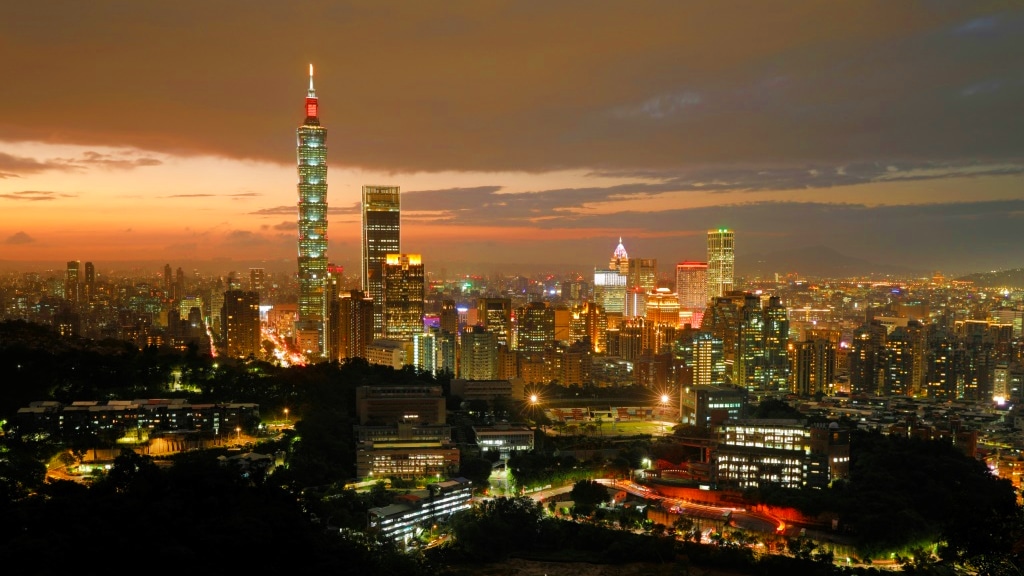 A man who skipped quarantine to go clubbing in Taipei has been fined Tw$1 million (around US$33,000)

A man in Taiwan had an expensive night out after he was fined Tw$1 million ($33,000) because he skipped quarantine to go clubbing, authorities said Monday.

The unnamed man, who was supposed to be doing 14-days mandatory self-isolation at home after returning from Southeast Asia, was caught partying in Taipei during a routine police check at a nightclub on Sunday.

Authorities slapped him with the maximum fine possible because his night out was deemed “malicious”.

“Those who are caught going out to places that have big crowds and are not well ventilated will be sent to centralized epidemic prevention facility and fined Tw$1 million,” said New Taipei city mayor Hou Yu-ih.

“I will not be soft-handed,” he added.

Taiwan has been held up as an example of how to handle the outbreak, with the government moving fast to reduce overseas arrivals from infected areas and issue clear medical guidance that has been widely adopted by the public.

Its centralized epidemic control center was activated before China had even locked down the city of Wuhan, where the virus began.

Despite being so close to the original outbreak in mainland China, Taiwan has reported just 195 confirmed cases, including two deaths.

A recent spike, however, has come form people returning from overseas as the pandemic spreads.

Taiwan has now banned entry to foreigners and ordered all nationals returning to self-quarantine for two weeks.

Those in quarantine are monitored via GPS on phones and messaging systems, with police alerted to those who leave their apartments.

Earlier this month Taipei city government announced the first maximum fine for a man who flew from mainland China, refused to quarantine, took a high-speed train and then tried to catch a plane off the island.

The $Tw1 million fine can be doubled for anyone who takes public transport.