The Worst Cities To Drive In Asia 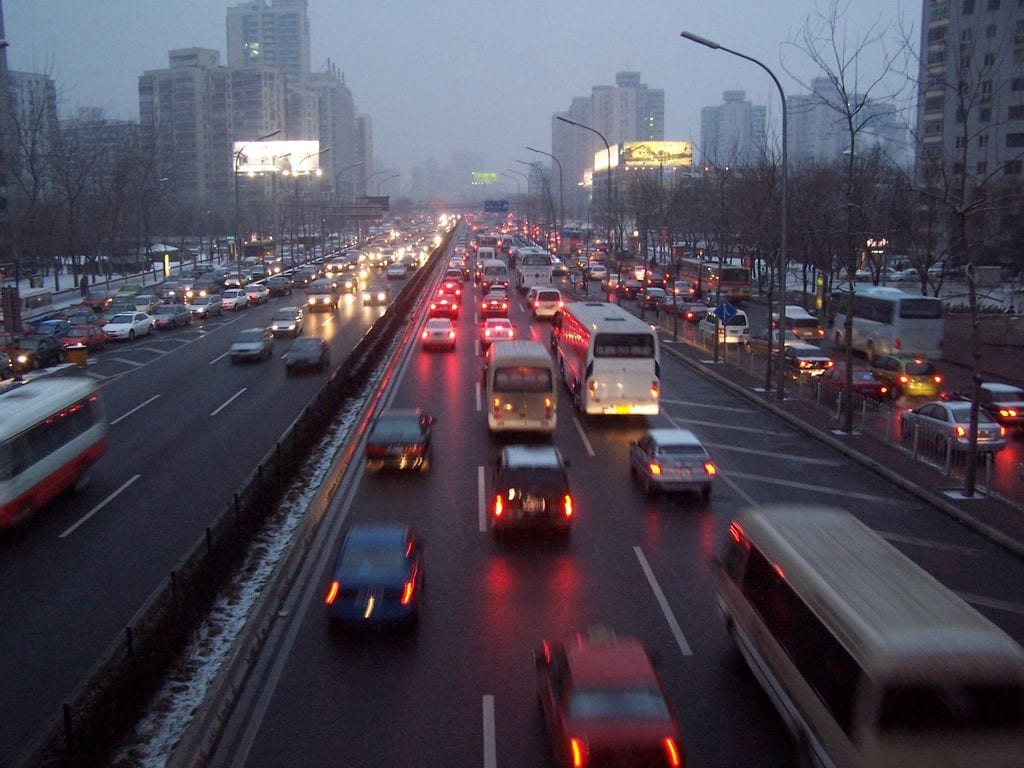 Asia is known for many tourist delights, including pristine beaches, warm, accommodating people, and cultural sites that you would never believe exist.

But before you can get to all these pleasant things, you will have to come to terms with a country’s road conditions, traffic regulation, and of course, local drivers. And sometimes, the horrendous trip is simply something you did not sign up for.

Breaking Asia Rating for Manila Traffic: 4 STARS (Hold On To Your Hats)

Arriving at the Ninoy Aquino International Airport will mean you will have to contend with EDSA – the massive highway that connects several cities within the metro. Described as “Mega Manila” by global commentators because it is the seat of government and commerce, Manila traffic conditions are anything but pleasant.

The congestion of roads is horrific, you will see massive vehicles swerving in and out of their designated lanes like they never took proper driving classes. This is also the case for a large percentage of drivers in the Philippines. 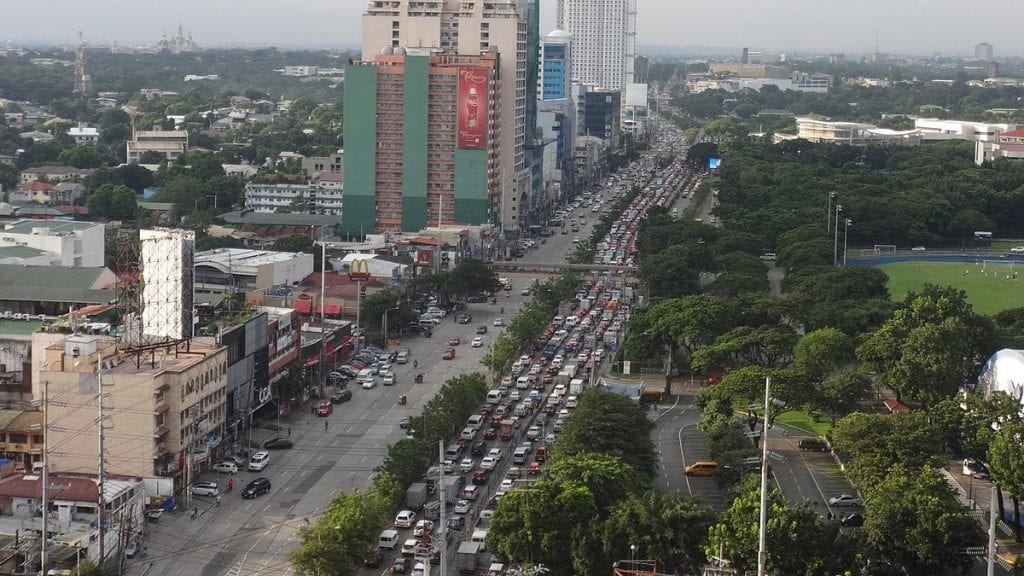 While some from the middle class can afford driving classes, the majority of drivers in the country are self-taught or taught by family or friends who also know very little about safe, defensive driving.

Beijing is a record holder for both consistent road congestion and poor air quality throughout the city. Current stats show that traveling through Beijing will result in 46% additional travel time, up by eight percent from last year’s statistics. Beijing currently ranks number 10 worldwide in terms of severe road congestion.

Among the top reasons why Beijing is such a driver’s nightmare are: there are just too many people on the road, people buy cars as a sign of social status, people are not getting proper driver education, and younger drivers are simply not good at driving while out in the city. Take note that congestion is common throughout China, especially in the larger cities where commerce and industries are located.

Breaking Asia Rating for Mumbai Traffic: 4 STARS (Hold On To Your Hats)

Mumbai is not just the seat of BPO companies serving global markets, it also holds the unsavory reputation of having really bad traffic. It even got to a point when people were lampooning the country for having monkeys and cows on the road.

While these are definitely exaggerated, the number of four-wheelers and two-wheelers in the city has certainly increased in recent years, and it is only now that the Indian government is taking steps to curb the undeniably bad traffic conditions in Mumbai. 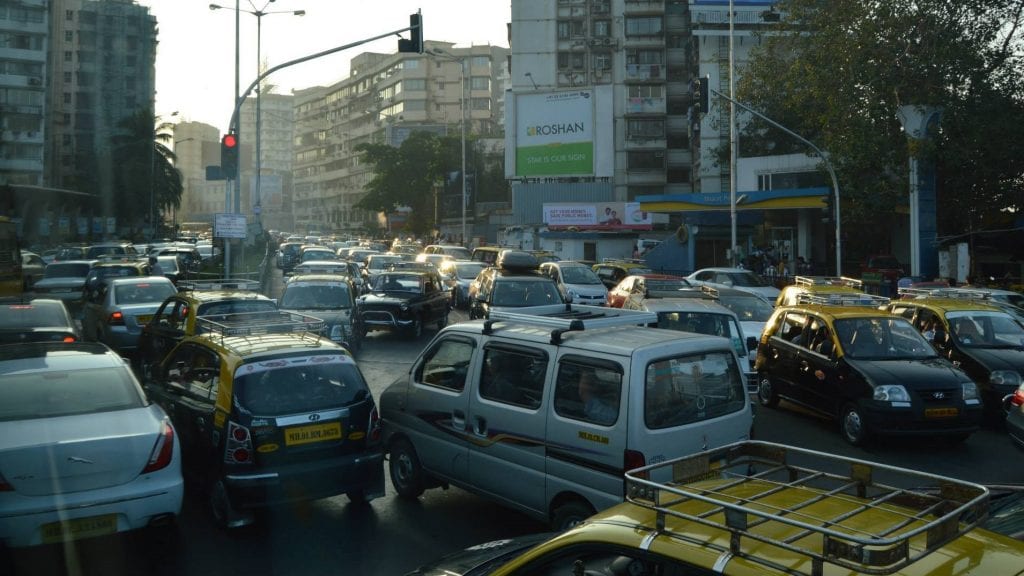 According to official stats, only two percent of Mumbai’s roads are occupied by buses, revealing an age-old problem with public transportation in the region. Simply put – the more cars there are on the road who don’t know what they’re doing, the worse it is going to get.