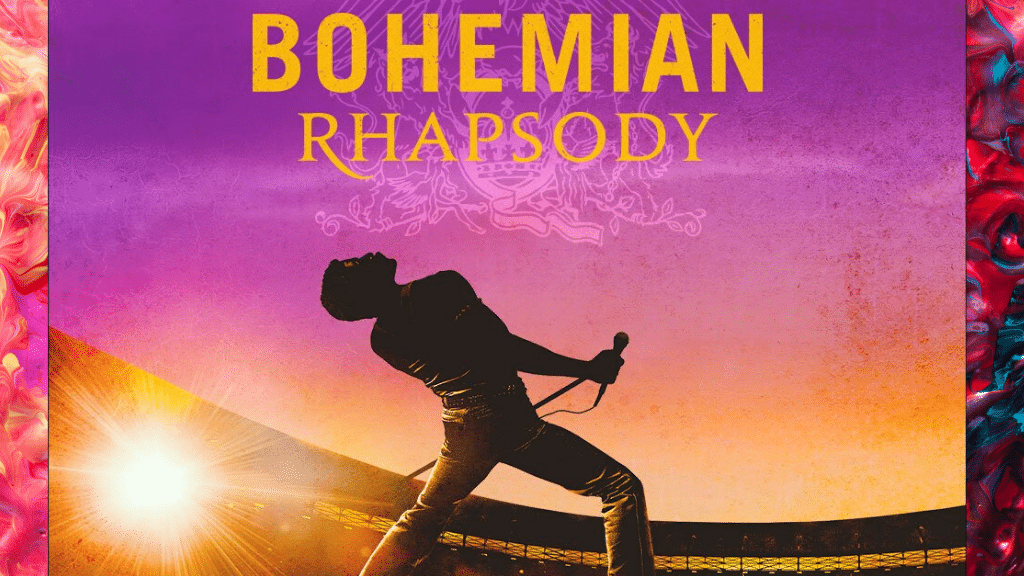 The release of Freddie Mercury’s biopic Bohemian Rhapsody in China has left the members of the country’s community frustrated after numerous gay scenes were omitted.

Sexuality is an integral part of the film since the Queen member himself was gay. However, a number of the film’s most important scenes were deleted, including when Mercury came out as a gay man to his wife.

Additionally, all romantic scenes between Mercury and his assistant were also removed, as well as a shot of Rami Malek, the film’s star, holding a mic stand in his groin area. A photo of Jim Hutton, Mercury’s partner, were even removed from the credits.

Despite the massive success of the biopic, China shows no sign of giving in. Reports indicate that around four minutes worth of footage were cut in the movie.

“It is seriously and obviously out of context, where many scenes in the film didn’t make any sense at all,” said 28-year-old Feili Xie, a gay man himself, in an interview with ABC. He added that he was disappointed on the devious treatment of the censors.

China is notorious for its stance on gay characters despite removing sexuality as a criminal offense for two decades now. The country also withdrew it from its mental illnesses list in 2001.

Furthermore, Mango TV, a Chinese online streaming service, also censored the acceptance speech of Rami Malek when he was awarded as the best Actor during the Academy Awards for his excellent portrayal of the Queen member.

Malek mentioned a reference to Mercury being gay, and it as translated as “special group” in the broadcast.

This is not the only time the a similar case shook Asia news. In fact, a scene in Beauty and the Beast which showed two men dancing with each other even made it to headlines.

Last year, the Chinese broadcast also blocked out the rainbow pride flag in some performances during the Eurovision song contest.