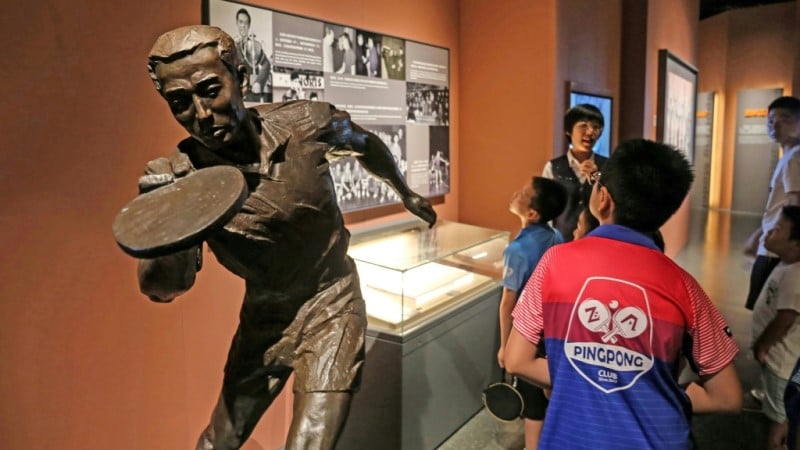 When China begin their quest to extend their Olympic table tennis domination at the Tokyo Games, they will be following a path forged by tragic trailblazer Rong Guotuan.

In 1959, Rong became China’s first world champion in any sport when he won the men’s table tennis title, before committing suicide in his early 30s during the country’s chaotic Cultural Revolution.

More than half-a-century later, Rong remains an inspiration to millions of casual players in China and to the all-powerful national team as they head to the Tokyo Games this month. 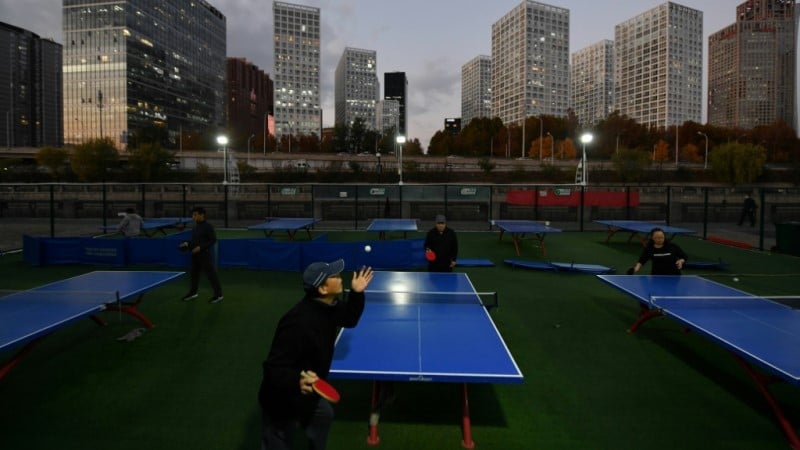 “When I was a child, I heard the story of Rong Guotuan’s battle.

“My heart was surging and it inspired me to fight for victory without fear of strong players.”

The 32-year-old Ma was speaking just ahead of the Tokyo Games, which were postponed by a year because of the coronavirus but will finally begin on July 23.

Ma is captain of China’s table tennis team, who won all four gold medals at the Rio 2016 Olympics and are gunning for another clean sweep in the Japanese capital.

Since table tennis became an Olympic sport in 1988, China have won 28 of the 32 gold medals.

Rong’s success set the stage for their domination and he has been credited with sparking China’s enthusiasm for the sport.

At a park in Beijing, where pensioners and others play outdoors throughout the year — even in freezing winter temperatures — those alive at the time still remember Rong’s landmark victory.

“Almost all the Chinese started to play ping-pong since then,” said Ren Qian, who is in his 70s and practises with his wife at the park every day for an hour.

Rong, who was born in Hong Kong in 1937, might have been a world champion but that did not save him from the tumult and violence of Mao Zedong’s Cultural Revolution of 1966-76.

Rong, who had also coached China’s women’s team to success, was “framed as a suspected spy” and detained, say modern-day Chinese state media.

The exact circumstances of his downfall remain a mystery, as with many victims of a period when false or trumped-up accusations were levelled against countless people.

According to several books on the subject, he was tortured by Mao’s Red Guards.

Chinese media are coy about his death in 1968, but Rong is widely believed to have hanged himself from a tree, less than a decade after putting China on the sporting map. Some think he may have been murdered.

Whatever the truth, Bai Guosheng was a student at a sports institute in the northeastern city of Tianjin in the early 1980s and remembers how teachers sat them down to watch video clips of Rong’s victory.

“Afterwards, I felt that everyone was very moved,” said Bai, now 59 and curator of Tianjin Sports Museum.

“Everybody was amazed that he could play so beautifully and tenaciously.”

Bai says that Rong’s victory was hugely significant not just because it was the start of what would eventually be a Chinese table tennis dynasty, but because of where the country was in 1959.

Communist China, under leader Mao, was only founded a decade earlier and would suffer a devastating famine.

“China did not compete in many sports competitions and it was a young country,” said Bai.

“Rong’s title win boosted the confidence of all Chinese people and drove the development of table tennis in China.

“At that time there was an urgent need for such a star to stand up.”