US Accuses China of Microsoft Hack, Rallies Allies in Condemnation 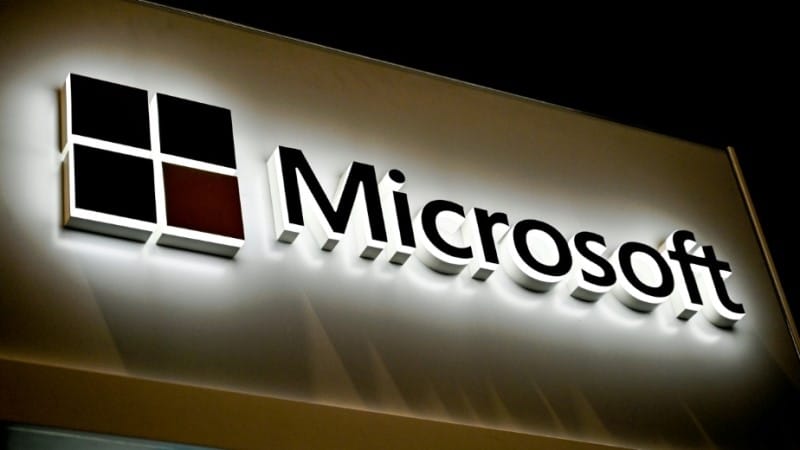 The United States on Monday accused Beijing of carrying out a massive hack of Microsoft and charged four Chinese nationals as it rallied allies in rare joint condemnation of “malicious” cyber activity from China.

In comments likely to further strain worsening relations between Washington and Beijing, US Secretary of State Antony Blinken said that the March hack of Microsoft Exchange, a top email server for corporations around the world, was part of a “pattern of irresponsible, disruptive and destabilizing behavior in cyberspace, which poses a major threat to our economic and national security.”

China’s Ministry of State Security, or MSS, “has fostered an ecosystem of criminal contract hackers who carry out both state-sponsored activities and cybercrime for their own financial gain,” Blinken said in a statement.

In a simultaneous announcement, the US Department of Justice said four Chinese nationals had been charged with hacking the computers of dozens of companies, universities and government bodies in the United States and abroad between 2011 and 2018. 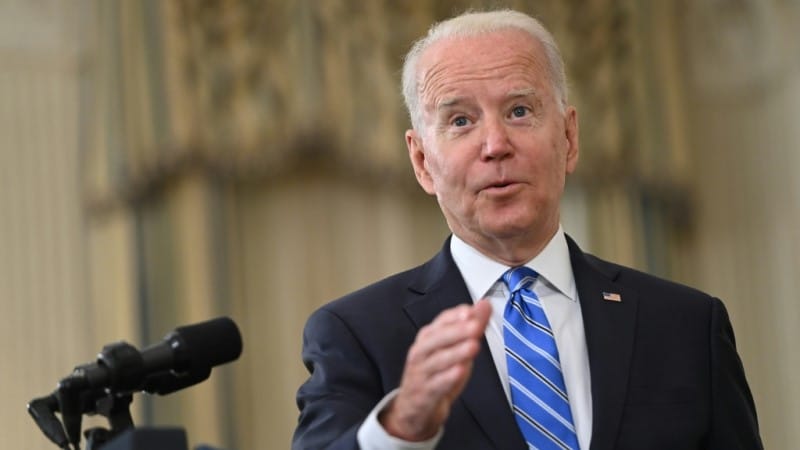 Pointing to the indictment, Blinken said the United States “will impose consequences on (Chinese) malicious cyber actors for their irresponsible behavior in cyberspace.”

President Joe Biden told reporters the United States was still completing an investigation before taking any countermeasures and drew parallels with the murky but prolific cybercrime attributed by Western officials to Russia.

“The Chinese government, not unlike the Russian government, is not doing this themselves, but are protecting those who are doing it, and maybe even accommodating them being able to do it,” Biden told reporters.

Biden, like his predecessor Donald Trump, has ramped up pressure on China, seeing the rising Asian power’s increasingly assertive moves at home and abroad as the main long-term threat to the United States.

In a step that the Biden administration hailed as unprecedented, the United States coordinated its statement Monday with allies — the European Union, Britain, Australia, Canada, New Zealand, Japan and NATO.

NATO issued a statement condemning malicious cyber activity and offering “solidarity” over the Microsoft hacking without directly assigning blame, while noting that allies United States, Britain and Canada found China to be responsible.

State Department spokesman Ned Price said it was the first time that NATO — the Western military alliance whose members include Hungary and Turkey, which have comparatively cordial relations with Beijing — has condemned cyber activity from China.

It comes weeks after NATO took up China at a summit attended by Biden.

“We know we’ll be stronger, we know we’ll be more effective when we act collectively,” Price said, saying the United States was not ruling out further action.

Biden has promised a strategy driven by alliances to face Beijing, drawing a contrast with Trump’s predilection for harsh rhetoric. 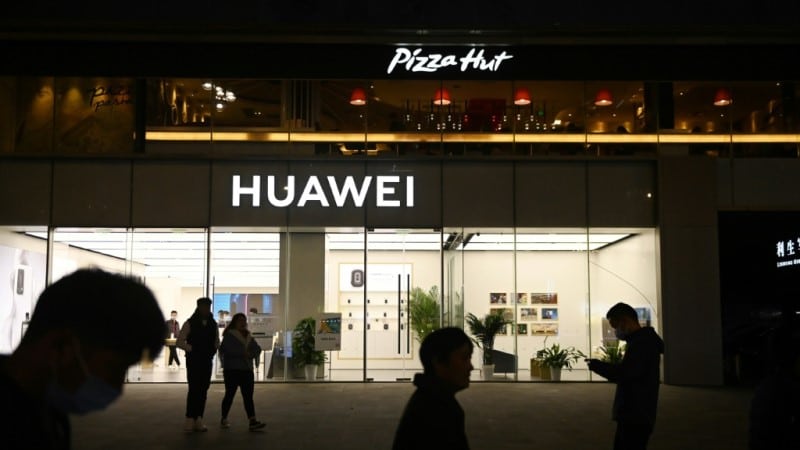 People in Beijing walk in October 2020 past a store of Huawei, the Chinese electronics giant blacklisted by the United States

“In addition to the indictments, we need to follow through to ensure there are consequences to induce changes in the Chinese government’s behavior and hopefully move toward leveling the cyber playing field,” he said.

“Responsible states do not indiscriminately compromise global network security nor knowingly harbor cyber criminals — let alone sponsor or collaborate with them,” Blinken said in his statement.

“These contract hackers cost governments and businesses billions of dollars in stolen intellectual property, ransom payments, and cybersecurity mitigation efforts, all while the MSS had them on its payroll.”

Accusations of cyberattacks against the United States have recently focused on Russia, rather than China.

US officials say that many of the attacks originate in Russia, although they have debated to what extent there is state involvement. Russia denies responsibility.

This year has seen a slew of prominent ransomware strikes that have disrupted a major US pipeline, a meat processor and the software firm Kaseya, which affected 1,500 businesses.