What is the Wuhan Virus Lab? 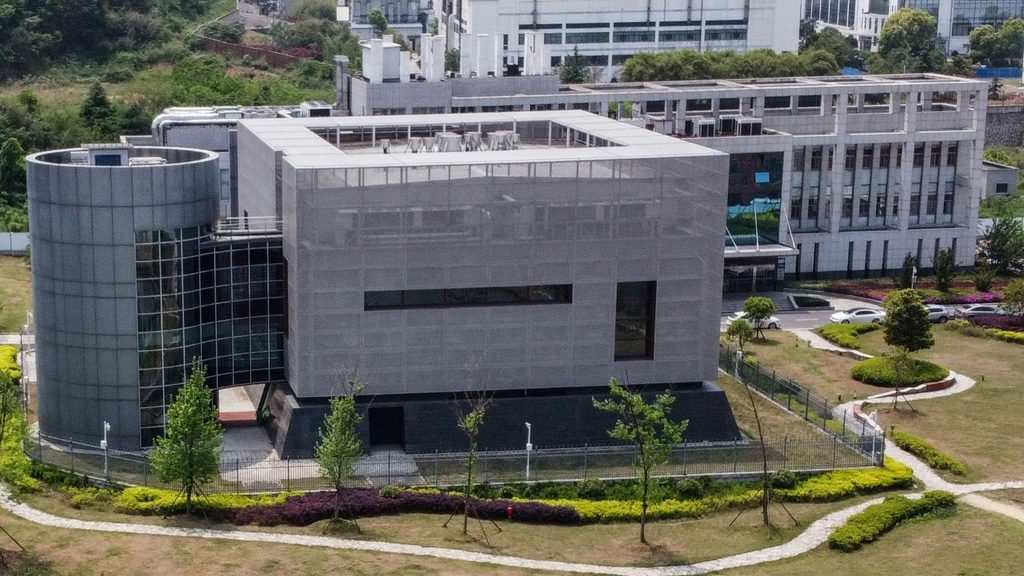 The Wuhan Institute of Virology opened in 2018 with the founder of a French bioindustrial firm, Alain Merieux, acting as a consultant in its construction

Nestled in the hilly outskirts of Wuhan, the city at the heart of the coronavirus crisis, a Chinese high-security biosafety laboratory is now the subject of US claims it may be the cradle of the pandemic.

Chinese scientists have said the virus likely jumped from an animal to humans in a market that sold wildlife in Wuhan, but the existence of the lab has fuelled conspiracy theories that the germ spread from the facility.

The United States has now brought the allegations into the mainstream, with Secretary of State Mike Pompeo saying US officials are doing a “full investigation” into how the virus “got out into the world”.

Here are some key questions about the Wuhan Institute of Virology (WIV): 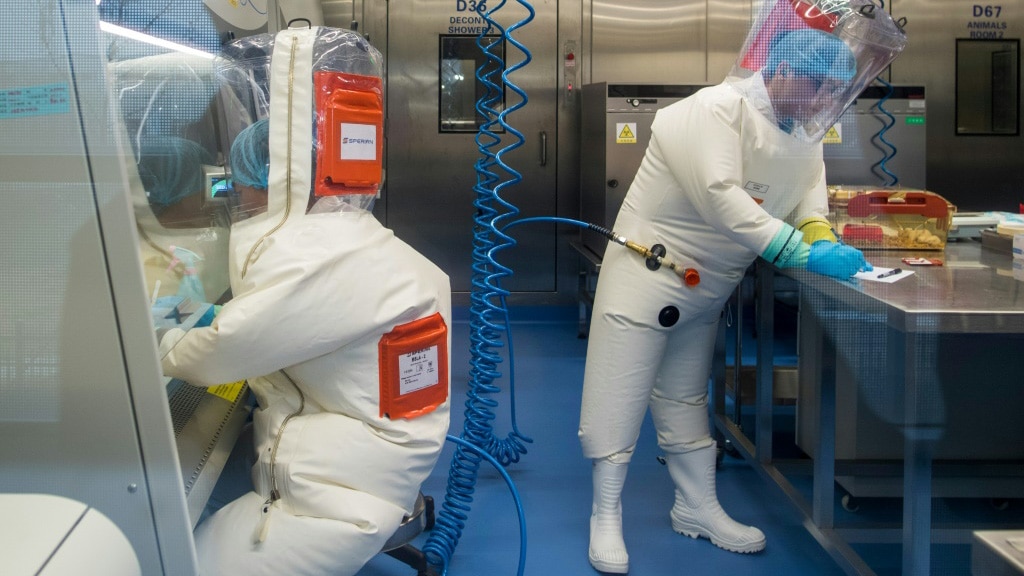 The Wuhan lab is the largest virus bank in Asia and preserves more than 1,500 strains, according to its website

The institute is home to the China Centre for Virus Culture Collection, the largest virus bank in Asia which preserves more than 1,500 strains, according to its website.

The 300-million-yuan ($42 million) lab was completed in 2015, and finally opened in 2018, with the founder of a French bioindustrial firm, Alain Merieux, acting as a consultant in its construction.

The institute also has a P3 laboratory that has been in operation since 2012.

The 3,000-square-meter (32,000-square-foot) P4 lab, located in a square building with a cylindrical annex, lies near a pond at the foot of a forested hill in Wuhan’s remote outskirts.

On a recent visit, AFP saw no sign of activity inside. 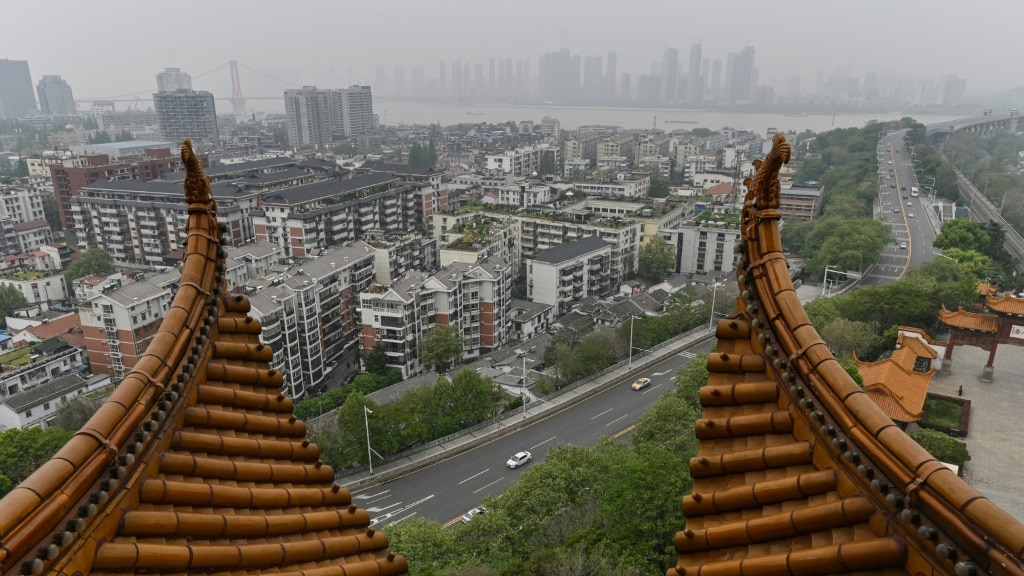 Is it the Source of the Coronavirus?

Pompeo said Friday that Chinese authorities themselves, when they started investigating the virus, “considered whether the WIV was, in fact, the place where this came from”.

The Washington Post and Fox News both quoted anonymous sources who voiced concern that the virus may have come — accidentally — from the facility.

US diplomatic cables seen by The Washington Post revealed that officials were especially concerned about inadequate safety standards related to researchers’ handling of SARS-like bat coronaviruses in the high-security lab.

Fox News said the pandemic’s “patient zero” may have been infected by a strain of bat virus being studied at the facility that somehow got into the population in Wuhan. 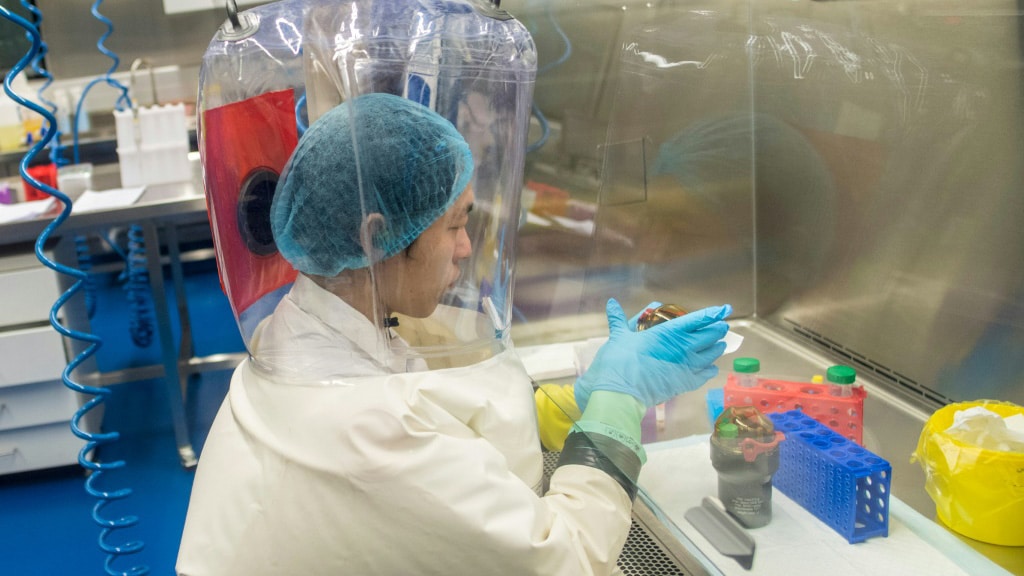 Various conspiracy theories about the alleged origin of the coronavirus in the lab have flourished online.

The institute declined to comment on Friday, but it released a statement in February dismissing the rumors.

It said it received samples of the then-unknown virus on December 30, determined the viral genome sequence on January 2 and submitted information on the pathogen to the World Health Organization on January 11.

Chinese foreign ministry spokesman Zhao Lijian on Friday rejected allegations that the lab was responsible for the outbreak.

“A discerning person will understand at a glance that the purpose is to create confusion, divert public attention, and shirk their responsibility,” said Zhao, who himself promoted conspiracy theories the US army may have brought the virus to China. 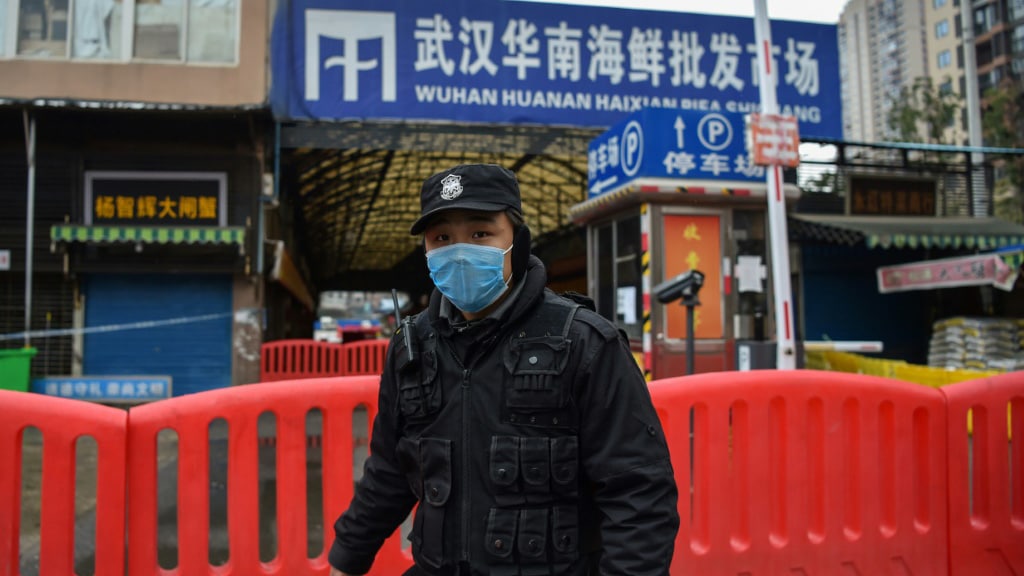 What do Scientists Know About the Virus?

Scientists believe the virus originated in bats before being passed to humans through an intermediary species — possibly the endangered pangolin, whose scales are illegally trafficked in China for traditional medicine.

But a study by a group of Chinese scientists published in The Lancet in January revealed that the first COVID-19 patient had no connection to Wuhan’s infamous animal market, and neither did 13 of the first 41 confirmed cases.

Institute researcher Shi Zhengli, one of China’s leading experts on bat coronaviruses and the deputy director of the P4 lab, was part of the team that published the first study to suggest that SARS-CoV-2 came from bats.

In an interview with Scientific American, Shi said the SARS-CoV-2 genome sequence did not match any of the bat coronaviruses her laboratory had previously collected and studied. 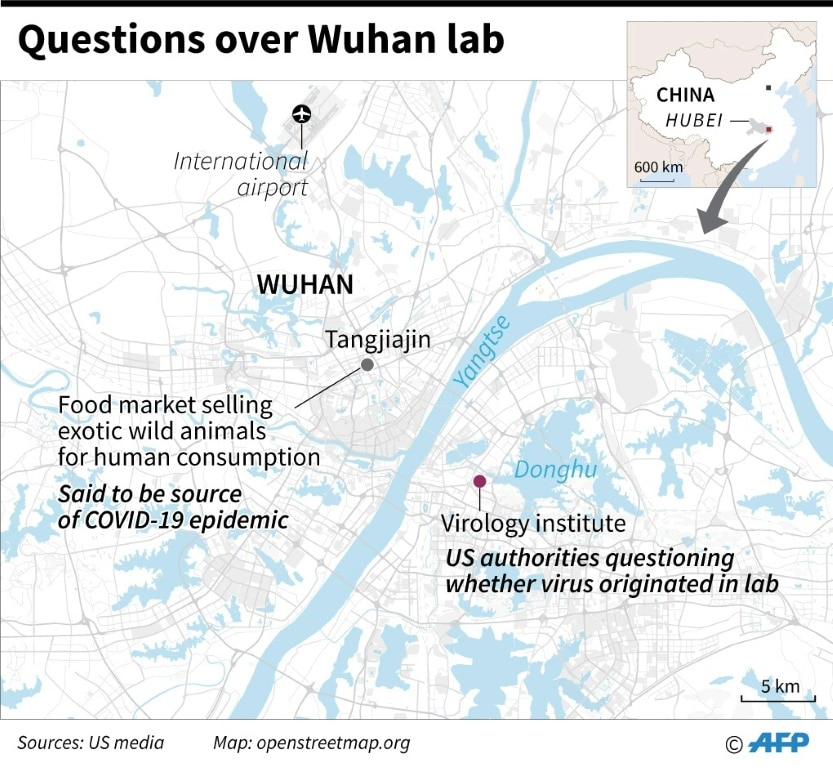 Filippa Lentzos, biosecurity researcher at King’s College London, said while there is currently no proof for the lab accident theory, there is also “no real evidence” that the virus came from the wet market.

“For me, the pandemic origin is still an open question,” Lentzos told AFP.

There are some indications “that could point to a potential lab accident from basic scientific research”, she said.

“But all of this needs considerable investigation for anyone to say anything with any certainty on the pandemic origins.”

David Heymann, professor of infectious disease epidemiology at the London School of Hygiene and Tropical Medicine, also said there was no evidence about its origin but it is “closely related to a bat virus”.

“There are many theories of how humans could’ve been infected, and I don’t think any of them are able to be substantiated at present.”