Why is China Buying up the World’s Donkeys? 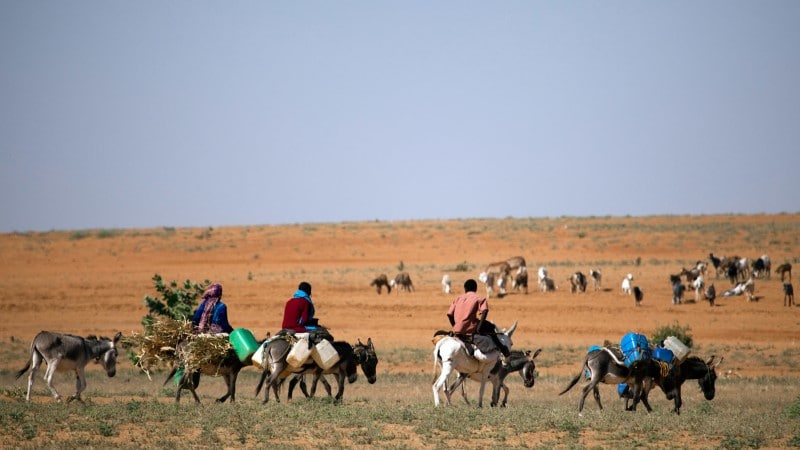 China’s domestic donkey population has already halved in the last century, while the world’s total is facing extinction by the next decade. But what is the reason behind China’s strange appetite for the beloved beast-of-labor?

Over the course of the last decade, merchants across China have made great efforts to jump on the donkey-rush that has swept the country by storm. If you were to ask the average Chinese local what donkeys are primarily used for that could explain the demand, you would likely receive confused looks, and no clear answer. If you were to follow up with the question: “what is ‘ejiao’, and what is it good for?”, you would then be given a lengthy response explaining all about this magical cure that is rooted deep in Chinese history.

These two questions are in fact one of the same. ‘Ejiao’ is a gel-like gelatin-extract derived from boiled donkey hides, and is regarded as a luxury elixir, which can be consumed as tablets, tonics, and blends, or applied to skin with creams, balms, and face-masks. Historically, ejiao was a beloved all-around cure as well as an aphrodisiac, mostly consumed by emperors and royal families. Standing the test of time, ejiao has remained a favored self-prescribed medicine for the elites of the 20th century. 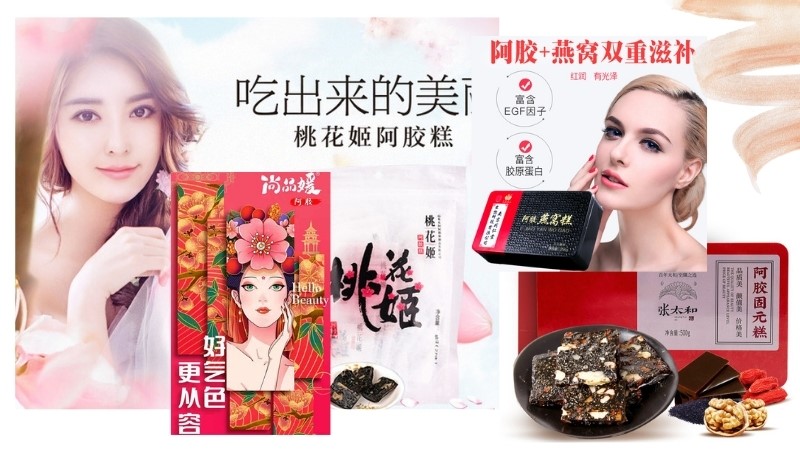 The more recent obsession, however, has seen a rise about a decade ago, with elaborate marketing campaigns, particularly around China’s popular shopping festivals, trying to revive the substance’s reputation and demand. The product fetches hundreds of dollars for a single pound, and its highly inflated value does not scare off consumers.

The magical remedy is advertised to possess tremendous health benefits ranging from increased libido and fertility, anti-aging properties, and generally being able to restore vigor and vitality. Whether these claims are in fact valid, is still being debated, as little research has actually been done to prove Ejiao’s exaggerated curative powers. Many critics would claim that its value is largely built on centuries-old superstitions. Regardless of ejiao’s questionable benefits, there are many problems stemming from this flourishing industry that are not as ambiguous.

To begin understanding this thriving niche industry, it is important to understand that firstly; donkeys are a very unfavorable animal for mass-breeding. In fact, its notoriously low fertility rates position the mammal at a negative reproduction rate. Just in the last decade, China’s donkey population has been reduced to just over 4 million; less than half of what it was about five years ago. With the rate of slaughter estimated to be five times higher than the rate of growth, it is becoming increasingly clear that reliance on new offspring just won’t do. Simply put, if this multi-billion-dollar industry were to utilize only its domestic donkeys for the production of ejiao, the entire (domestic) population is likely to be wiped out in a year or two.

On the global scale, there are a remaining 44 million donkeys. Assuming that demand for donkey skins maintains the same rate of increase as seen in the last decade, more than half of this global supply will be needed over the next five years, and could lead to a potential extinction of the species before 2030.

China’s inability to meet the demand from domestic supplies has forced producers to scour for the animal in international markets, particularly Africa – today’s epicenter of the trade. It is here where the problem truly takes shape.

A Crucial Asset for Impoverished Communities

Animal welfare groups such as The Donkey Sanctuary, and The Brooke, who extremely oppose the trade, note that some 500 million people in the developing world are extremely dependent on donkeys, as donkeys are an essential asset for easing manual labor in impoverished communities. Donkey-ownership is therefore seen as an invaluable solution for re-establishing links with socio-economic processes, as well as a means for empowering women and children.

After a 2016 backlash from angered locals, governments attended to the issue with much-needed intervention. At present, 18 countries (mostly from the east African region) have suspended licenses in the trade, and implemented serious bans on any participation in the industry.

A momentary curb in the production did take place, but the problems did not end there, and in fact only became more complex. A black-market for stolen and smuggled skins was quickly born, allowing an out-of-control influx of criminal gangs to systematically rob communities of their beloved work-animals on a daily basis across the continent.

Reports of overnight “bush” slaughter and “donkey massacres” began to be a daily occurrence, with villagers having their donkeys stolen and skinned overnight. As the unregulated supply from illegal black-market activities continues to go under the radar, a whole range of other problems has been created, leading to many biosecurity challenges, such as the revival of many zoonotic diseases previously common in the region.

It is undoubted that an urgent reformation is needed in the shadowy ejiao industry. While African countries do bear some responsibility for fighting the trade, it is also the Chinese ejiao industry that continues to turn a blind eye to these urgent issues, and instead promote the outlandish healing powers of ejiao.

There is no reason why the trade can’t be reshaped to benefit both sides of the equation, and create a healthy momentum that allows for mutual economic growth, rather than the existing one-sided exploitation, that will ultimately decimate the world’s donkey population.