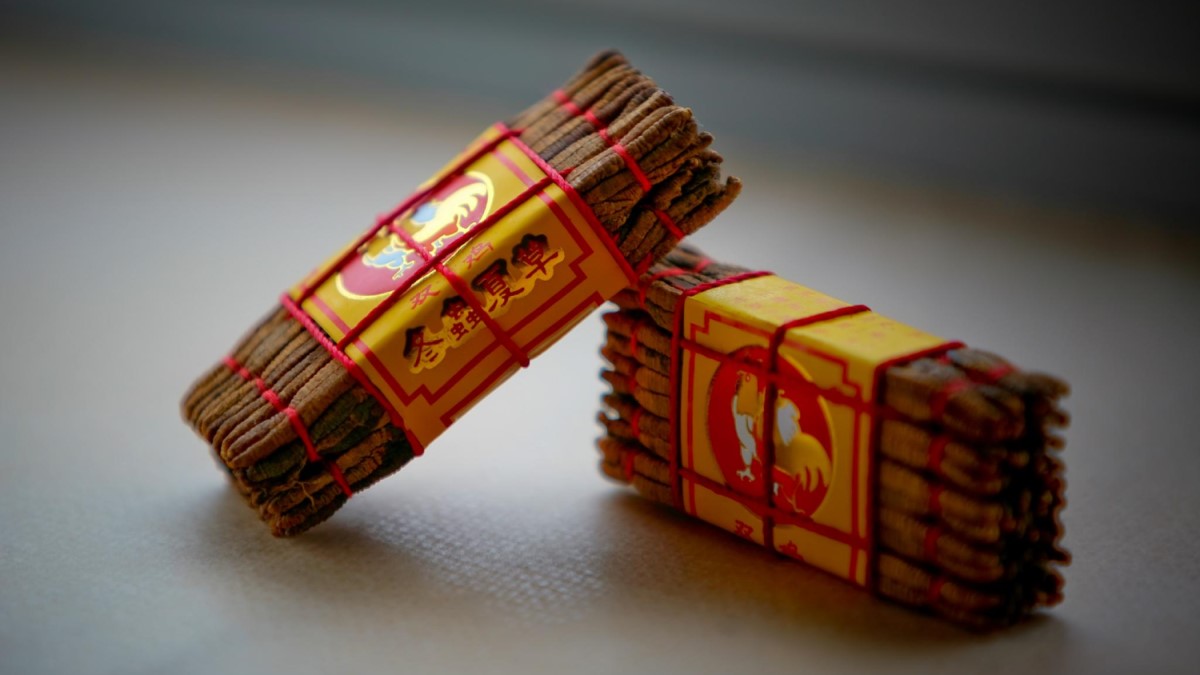 The “yarchagumba,” also known as “Cordyceps” is the prized caterpillar fungus from Asia deemed more valuable than gold, has recently been tied in the anti-corruption scandals in China. Meanwhile, environmentalists express concerns over the unregulated ways from which the substance is being harvested as its number continues to decline

This very rare caterpillar fungus, which is also known as the “Himalayan Viagra” is now thought to be the world’s most expensive parasite. Each kilogram could fetch around $90,000 (400,000 plus Yuan), a Chinese state media revealed.

Its history of use can be traced back a few centuries ago where it was called in Mandarin as Dong Chong Xia Cao, which means “winter worm, summer grass.” 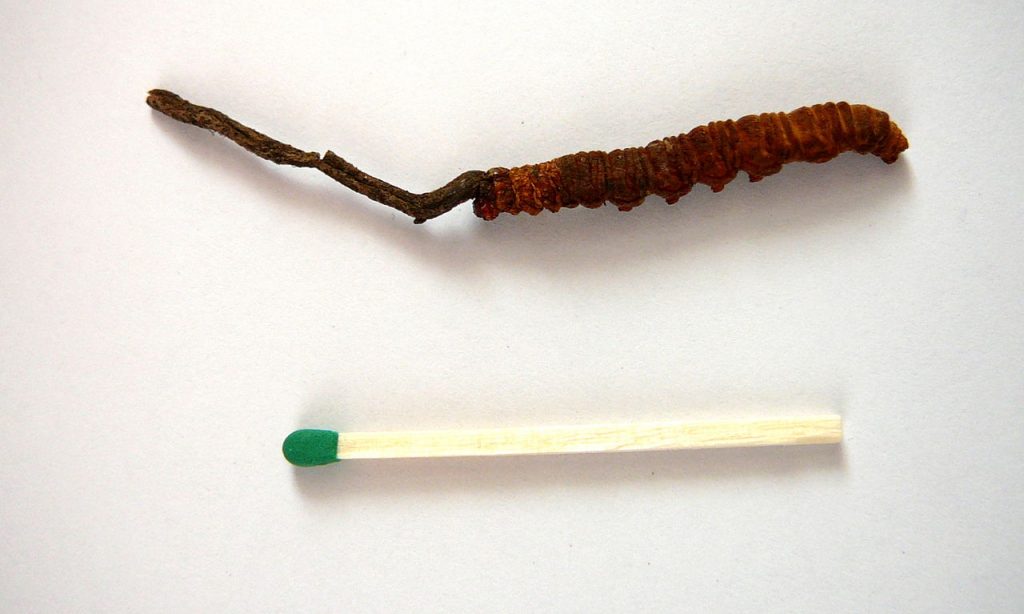 Aside from the obvious implication of its name, the “Himalayan Viagra” has other perceived health benefits which make it so special among its users. Firstly, it is being claimed that ingesting the fungus would increase a person’s libido such that it promotes the body’s reproductive functions. It has purportedly improves kidney health as well as treat obesity and cancer.  It is also known for its magical link to enhance athletic performance, famously reported from the Chinese Olympic Team to have taken Cordyceps to give them a boost in their race.

The fungus can be prepared in various ways, including infusing it to tea, making soups from it, or adding it as food ingredient.

Getting your hands in one of those dried-up, noodly-shaped things is far from being easy. It can only be found high up in the cold and treacherous Himalayan mountain ranges where the temperature is just way down below 0 degrees Celcius, but where the soil is not entirely frozen.

This came to be when a parasitic fungus, with the scientific name of Ophiocordyceps sinensis, lodges itself into a caterpillar, whereby it slowly kills its host. It then re-emerges and grows right in the dead caterpillar’s head, waiting for its host.  Be aware purchasing anything online, most are either fake or made from another type of fungi.  It is recommended to have a trusted friend purchase from China or other native countries. 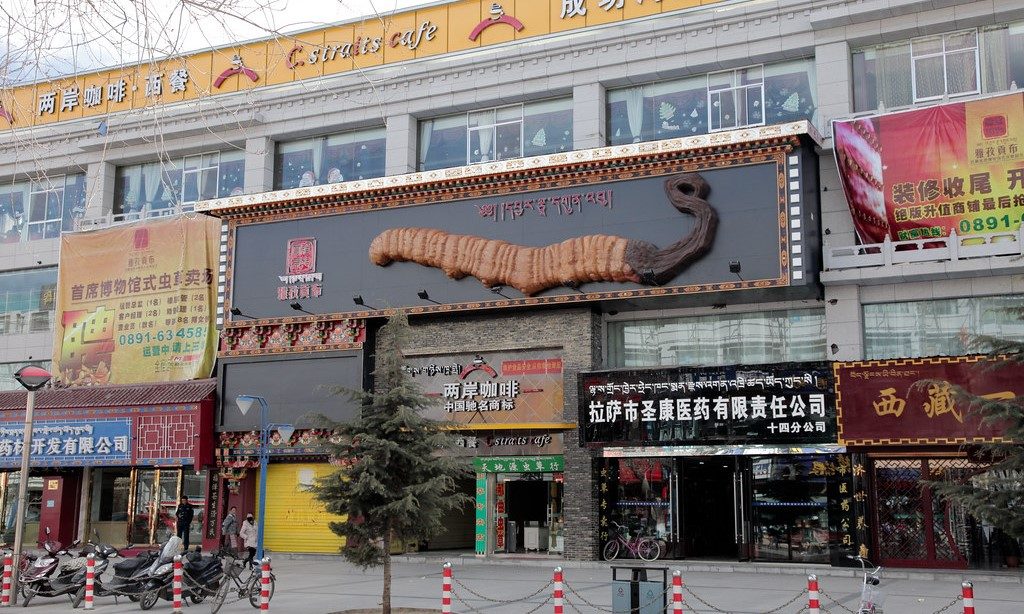 Whether or not there’s weight in all of its health claims, the “Himalayan Viagra” has more than becoming a cure-all wonder drug as it has evolved to something of a status symbol.

Considering its cost to be more than expensive than gold, it’s no wonder that only those individuals with the deepest pockets can acquire and consume the substance.

In China, the Commission of Discipline Inspections – the country’s anti-corruption agency, reports cases of bribery among government officials. Aside from money, the other most preferred form of “gifting” comes in a few grams of these fungi.

Government officials including military generals were caught and stripped bare of their positions for possession of the wonder drug.

For stuff to fetch close to a hundred grand per kilo, it’s no wonder that some people, especially those living in the Himalayan region such as in Nepal, Bhutan, Tibet, and even India, will literally risk their lives to find and harvest the rare fungus.

The report from the Proceedings of the National Academy of Sciences said that hundreds of thousands of collectors would put their lives at stake for a few months each year where it is deemed suitable to harvest the fungus. This, in turn, exposes them to dangers such as extreme weather and mountain avalanches.

Regardless, the number of harvesters further climbed as prices continue to soar.
Quite unsurprisingly, overharvesting this special fungus has led to its scarcity over the years.

According to the study, the significant increase of temperature forces the caterpillar fungus to move up higher into the colder parts of the Himalayan mountain ranges.

This further endangers those who make a living off this valuable niche commodity.