Wuhan Returns to Work Without Letting Down Its Guard 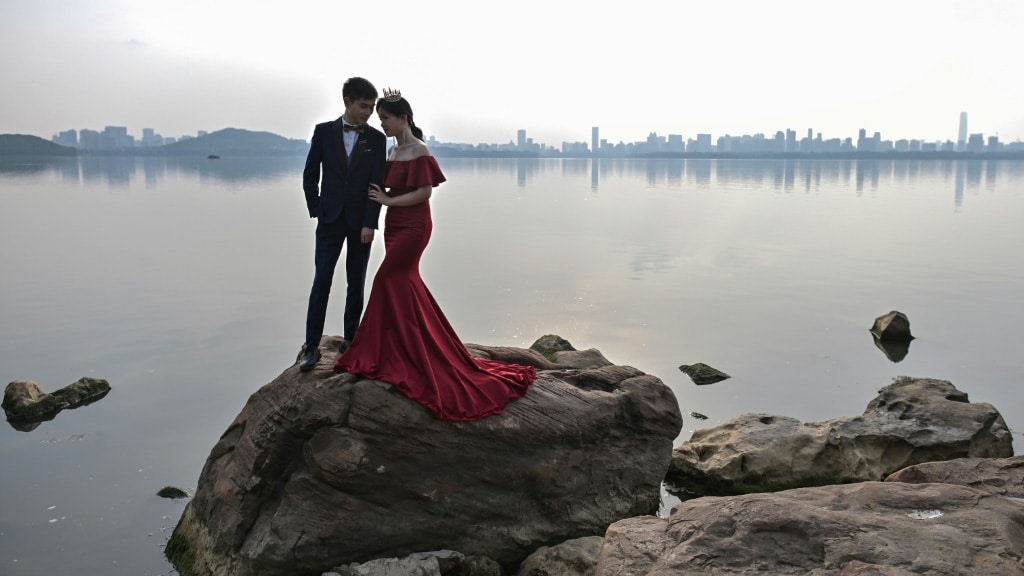 A bride in a long white gown poses by Wuhan’s East Lake with her groom, face masks off momentarily as a photographer snaps pre-wedding photos.

At a nearby park in the central Chinese city, a grandfather swings his tiny grandson in a hammock strung between trees while families with tents and picnic mats make the most of a sunny Sunday afternoon.

Signs of life unimaginable during the recently ended lockdown at the coronavirus pandemic’s ground zero have appeared in recent days, as Wuhan returns to work and play days after lifting a 76-day quarantine on April 8.

Onlookers join a man singing and dancing near a bridge by the Yangtze river, while swimmers dive into the water elsewhere along the bank, even as public spaces around the world fall silent under the shadow of the pandemic. 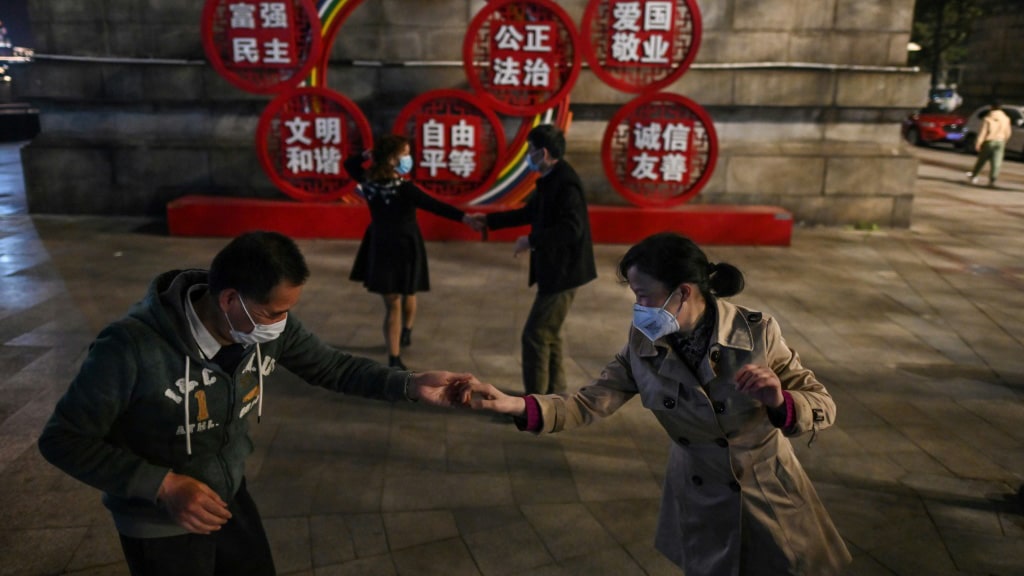 Signs of life are slowly re-emerging in the central Chinese city of Wuhan, ground zero for the coronavirus pandemic

Wuhan’s malls and convenience stores reopened in late March, initially requiring visitors to submit to strict temperature checks and show a code on a special app that assigns each person a color-based rating depending on their level of infection risk.

By Saturday, some smaller stores were allowing customers in without any checks, while boutiques at the Hanjie outdoor shopping mall had stopped checking health codes.

Even traffic jams have returned, with cars slowing to a crawl on the way to the Wuhan train station and in tunnels under the Yangtze during rush hour last week.
Final-year high school students in the city and the surrounding Hubei province will return to school from May 6, officials said Monday, while many workers have already returned to their offices.

“It may take a while, but things are moving in a good direction,” Bai Xue, a 24-year-old Wuhan resident, told AFP. 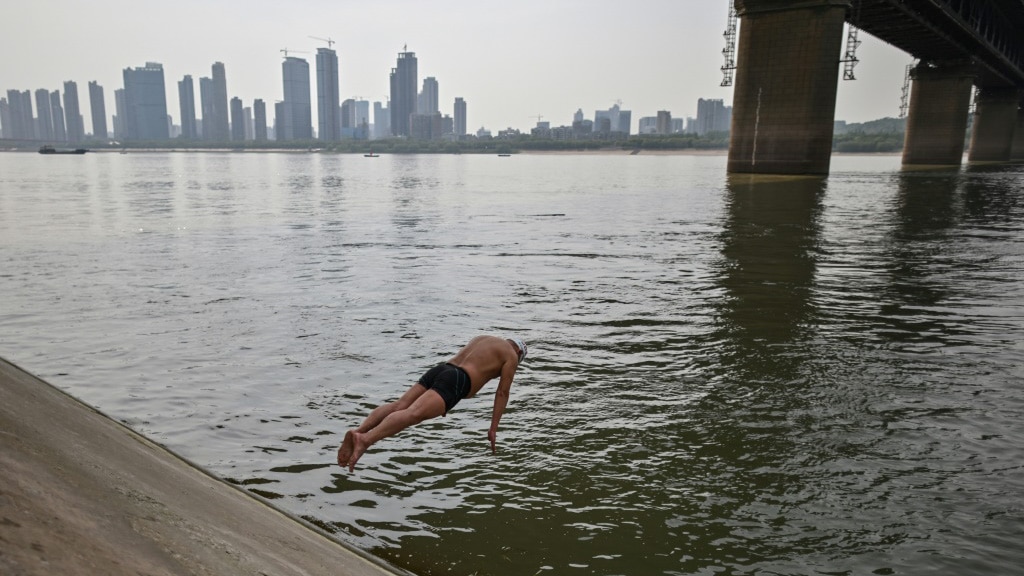 But while new infections in the city have dwindled as the city recovers, fear of asymptomatic carriers and cases re-imported from overseas has stopped Wuhan from fully letting down its guard.

Commuters are urged to scan QR codes on subway trains to register the exact car they take, while lines of people seated on plastic chairs a safe distance apart stretch outside banks across the city.

Residential communities continue to monitor people entering and leaving compounds, while barricades remain on many streets in the metropolis of 11 million people.

Wuhan has reason to be fearful: After emerging in a live animal market late last year, the virus spread like wildfire across the city, infecting more than 50,000 and killing over 3,800 — a toll revised upward last week after authorities admitted errors in counting victims.

The industrial city also faces great economic uncertainty, with businesses ranging from wholesale market sellers to cat cafes telling AFP that losses incurred during the lockdown have made rents unaffordable, while continued restrictions on movement within the city are hurting sales. 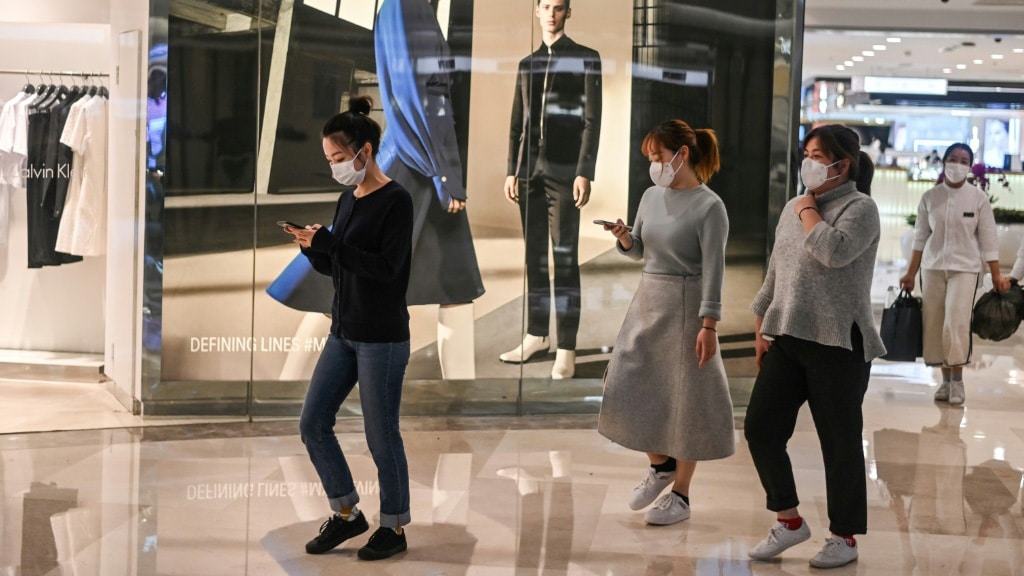 “We have very, very few customers,” said Han, the 27-year-old owner of a soy drink stall in central Wuhan.

“Everyone is worried about asymptomatic infected people,” she said. “Business is just not as good as before.”

Official data released Tuesday showed the extent of the damage, with Hubei’s economy shrinking by 39.2 percent in the first quarter.

Authorities are trying to boost spending, releasing nearly $71 million of “consumption coupons”, offering discounts at supermarkets, malls, restaurants and bars across the city.

But many restaurants have not reopened, and those operating are only allowed to offer outdoor seating or takeout — making post-lockdown celebrations nearly impossible. 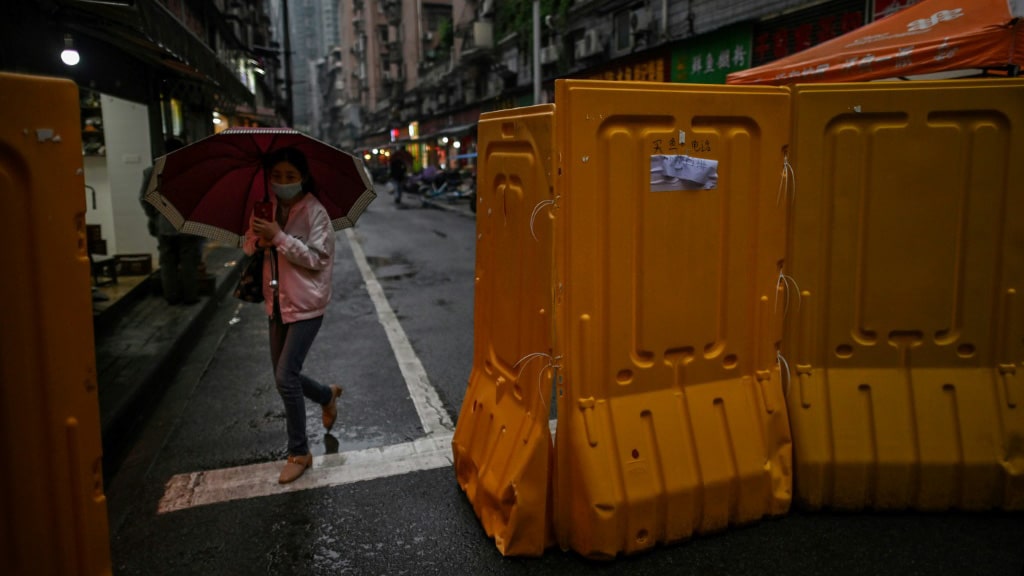 While new infections in the city have dwindled as it recovers, fear of asymptomatic carriers and cases re-imported from overseas has stopped Wuhan from fully letting down its guard

After dark, Wuhan remains a shadow of its former self.

Most nightclubs and bars are still forbidden from operating, with authorities on Sunday warning against the reopening of “self-contained entertainment venues”.

The American-themed Hot & Crazy Sugar Daddy by the Yangtze river was the only establishment open in its neighborhood Friday night — and completely devoid of customers. 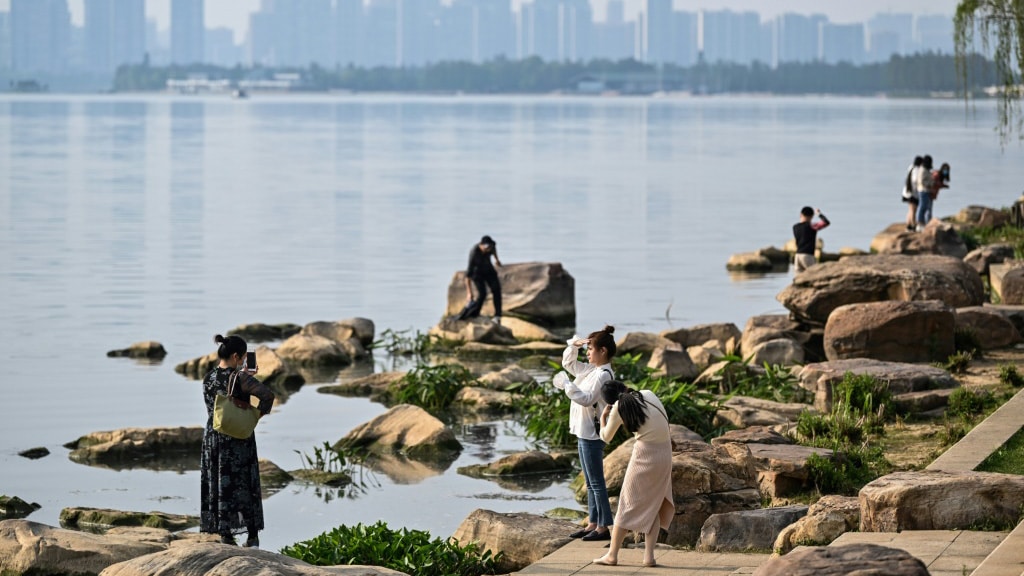 “It may take a while, but things are moving in a good direction,” a resident said.

In the area near Wuhan University, streets were empty Saturday as roadside eateries popular with students remained closed.

Wuhan residents told AFP they were wary of celebrating too much, too soon.

“My life isn’t good,” said Li Xiongjie, a 30-year-old local who said the epidemic had left him unemployed.