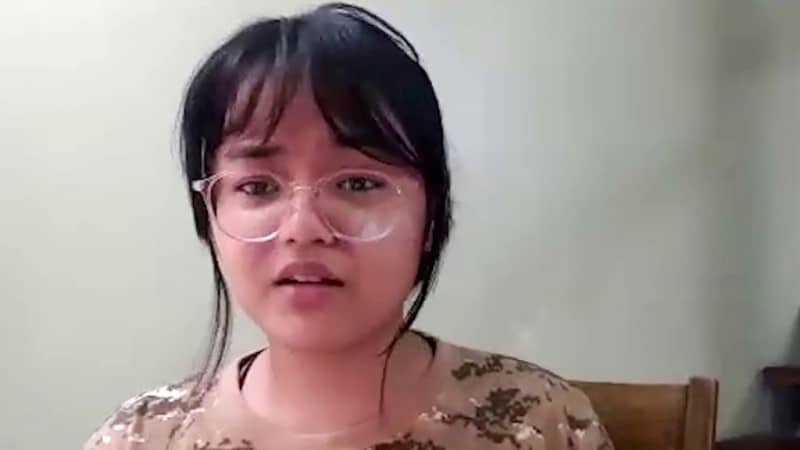 When the 17-year-old called out the incident in a viral TikTok clip, thousands of fellow students responded by sharing their harrowing experiences of verbal and physical harassment.

The massive outpouring inspired Ain to create the #MakeSchoolASaferPlace online campaign — despite a vitriolic pushback on social media, a rape threat, and a warning she could face expulsion.

“When I spoke out about it, (I got so much) hate towards me and I don’t know why,” she told AFP. “It’s just making schools a safer place. What is there to debate about it?” 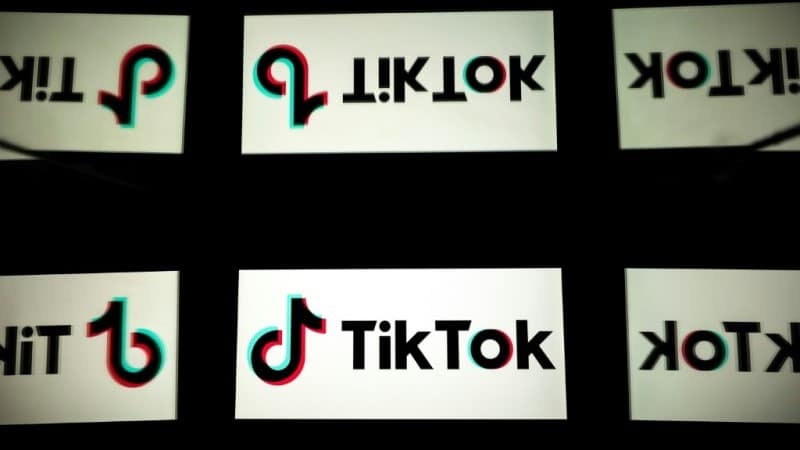 The reaction has only strengthened her resolve to combat what she believes is pervasive mistreatment of girls in Malaysia’s education system.

“We can’t let this cycle of abuse continue in our schools.”

Ain recorded her TikTok — now watched over 1.8 million times — in April after being appalled by her male physical education teacher’s joke during a class.

Standing in front of a mirror with her phone, she explained everything seemed normal as he discussed how to prevent harassment with male and female students.

But he then pointed out there were laws protecting minors from sexual abuse — so if the boys wanted to commit rape, they should target women above 18.

“He really said that, and the girls were quiet,” she says in the clip. “But the boys, oh they were laughing like it was so funny to joke about, about raping someone.”

The response to Ain’s video was swift, as people online shared similar experiences and activists commended her for speaking out.

The clip touched a nerve, she believes, because abuse “is happening to students all around Malaysia”.

“This proves it is not just about one teacher, it is about the whole education system.”

Civil society groups say abuse in schools is a long-standing problem, with complaints ranging from physical and verbal harassment to invasive “period spot checks” — which are used to see whether Muslim girls are menstruating.

Female pupils at Islamic schools in the Muslim-majority country are allowed to skip daily prayer sessions if they are on their periods. 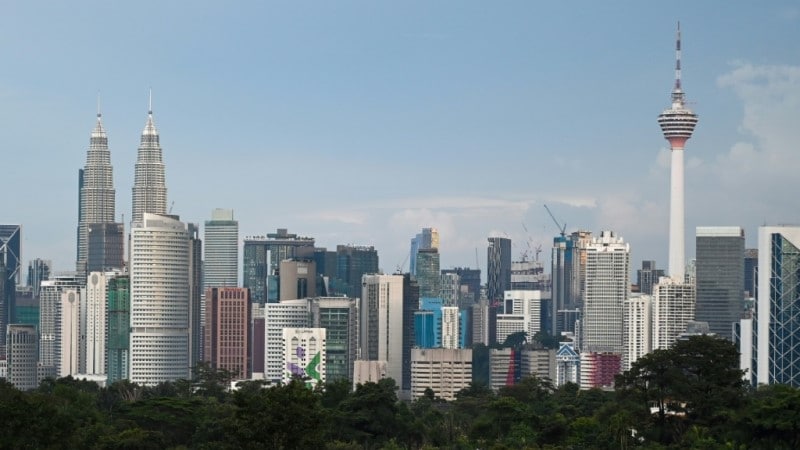 Rights group the All Women’s Action Society (Awam) said Ain’s video came at a time concern was already growing about school abuse, and proved the spark needed to ignite a national debate.

The incident “was outrageous enough to make people take notice… at the same time bringing attention to the normalization of rape culture in schools,” said the group’s executive director, Nisha Sabanayagam.

She called for urgent reforms to “address the toxic culture of sexual harassment in schools”.

But as well as support, Ain has endured negative social media responses, many of them lewd, while critics say the official response has been disappointing.

“We who speak out, we get punished,” she said.

Following her TikTok video, she stopped attending her school in Puncak Alam, on the outskirts of Kuala Lumpur, out of fear for her safety — only to be threatened with expulsion.

“There are a lot of kids my age and activists spreading more awareness about these kinds of issues,” said Ain.

But “it really shocked me that the actual officials, people in power… they don’t care about it”.

The education ministry has defended a letter threatening to kick her out of school, saying it was automatically generated after she failed to turn up for a set period.

Some action has been taken.

Police have launched an investigation and the teacher — who has not been named, or commented publicly — has been transferred from the school while the probe is ongoing.

In an earlier statement about the incident, the ministry insisted that it “prioritises the safety and welfare of students, as well as the entire school community”.

Ain believes her experience, while traumatising at times, may encourage others to speak out and lead to greater change.

“What I really want to happen now is for adults to listen to my story and set it right for us children.”