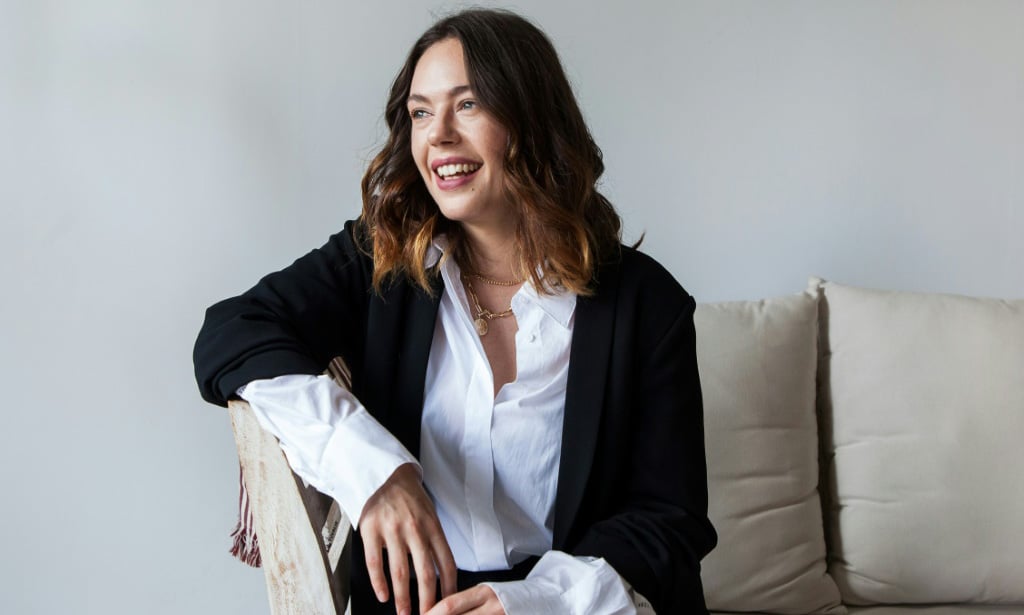 Olivia Cotes-James wants us to talk about menstrual health. Properly.

No more euphemisms, no more opaque marketing, no more superstitions, and no glossing over cramps, bleeding, or pain: Reframing current attitudes is vital for female empowerment and health, as well as the environment, says the 29-year-old founder of LUÜNA Naturals, which hails itself as Asia’s first period care company with an all-female leadership team.

She is not alone in wanting to change the conversation: Last year the UN warned that taboos around menstrual health were “disempowering” women worldwide, calling for action to end it.

“Period stigma is the biggest barrier to the global advancement of women,” agrees Cotes-James, adding: “Periods can still cause us to feel dirty, ashamed and frustrated. If menstrual taboos persist and society continues to devalue our fundamental female biology, what hopes do we have of ever being seen as equal?”

On average women will spend up to eight years of their lives on their period, according to UNICEF. They are vital to the continuity of the human race, but myths and misconceptions still dominate worldwide.

The arrival of menstrual cups, period underwear, which can remove the need for products entirely, and apps that track your cycle have led to a new culture of openness in a generation keen to verbalize the long-hidden realities of the female experience and reproductive rights — from #MeToo and #ShoutYourAbortion, to miscarriage awareness campaign #Iamthe1in4 and #Trustaftertrauma, where women share their stories of obstetric violence.

Bloggers and vloggers lay bare the realities of how period products work on social media. There is even a period emoji in the pipeline.

She explains: “Instead of seeing menstruation as a powerful indicator of well-being we are taught to shun it. In doing so, we ignore vital signs of underlying health issues. For example, around 1 in 10 women have endometriosis, yet it still takes almost a decade on average to diagnose.

“A huge part of this is the fact that we don’t pay attention to telltale signs like how much blood we lose every month, or dismiss painful menstrual symptoms as normal because society has led us to believe that they are.”

Using a menstrual cup, could help women gauge if the amount of blood they lose falls within the normal range, she says, adding that open discussions about cramps, nausea, or pain, will help us understand whether there is an issue within our bodies.

In parts of Asia, the situation is even more complex for women as deeply ingrained cultural and religious beliefs often add another layer of restrictions on them.

In rural Nepal, women are still exiled to outhouses during their periods, despite the practice being illegal and resulting in deaths from exposure as well as sexual and animal attacks. In parts of South Asia, menstruating women are seen as unclean, spreading disease, and are forbidden from touching communal food, while across the region having a period renders people too impure to visit temples. 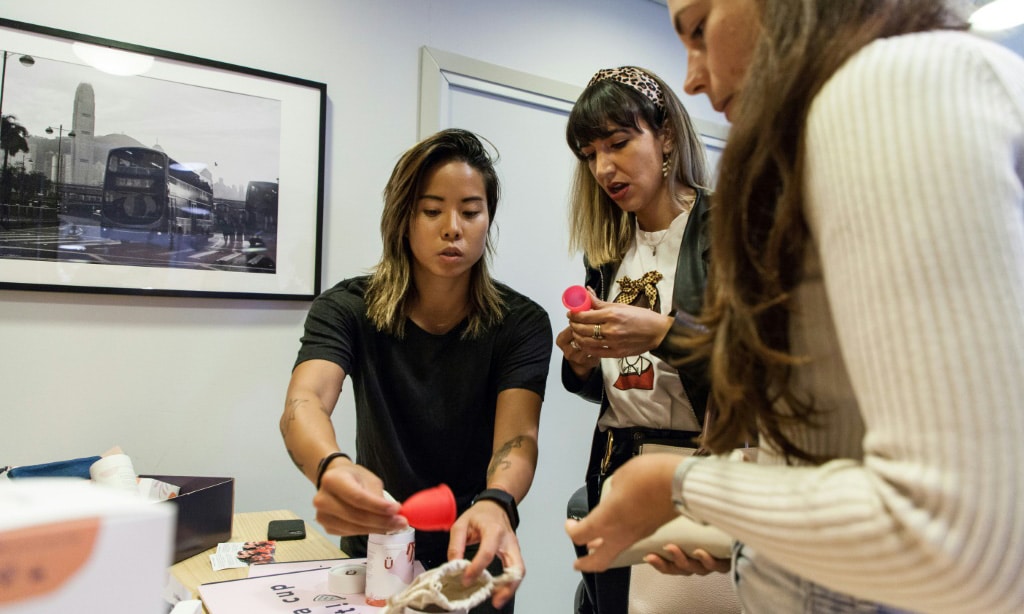 Born in New Zealand but raised in the UK, Cotes-James now splits her time between Hong Kong and Shanghai. She’s clear that while there are pronounced issues in Asia, universally women have been let down by inequality and archaic approaches to female reproductive health.

There is five times more research into erectile dysfunction than Premenstrual Syndrome, for example, according to science forum ResearchGate, despite the latter affecting far more people.  A 2005 study by the University of Pennsylvania found female pain is more likely to be underestimated.

Cotes-James says it took her years to realize the painful symptoms she was experiencing during her period were actually an allergic reaction to the viscose and polyester found in some sanitary pads and tampons.

For decades men have decided everything about periods — from helming companies that make menstrual products and overseeing advertising of them, to setting legislation that taxes them as a luxury item and failing to require firms to declare what period care items are made of, she says.

Growing public anger at such gender inequality is driving change — India, Canada, and 13 US states have abolished the so-called tampon tax, while MPs in Scotland are backing a bill that will make period products free.

But Cotes-James warns: “Our bodies are still subject to decision making by predominantly male-led governments. We deserve the final say over our bodies — that includes everything from feminine care companies being required by law to disclose ingredients on packaging, to overcoming restrictive reproductive rights.

That is one of the biggest challenges we face in the fight for gender equality and we are still a long way from that being the reality.”

Even among tech-savvy professionals in city centers, myths persist — some fear using tampons is akin to a sex act, others believe virgins cannot use menstrual cups or believe they cannot swim or exercise during their period.

LUÜNA takes a multi-pronged approach to tackling this: With offices in Shanghai, Hong Kong and Singapore, as well as London, the company hosts workshops, myth-busting meet-ups and frank discussions about period products, fertility, and menstrual health for women and men.

It’s social impact arm, The LUÜNA Period Collective, collaborates with a network of local initiatives. For every cup sold, it donates one, but it also provides education in disadvantaged communities where poor sanitation, a lack of clean water, and restrictive cultural norms, add to the stigma.

“For us social impact is not a seasonal campaign, it’s at the core of what we do. Encouraging the use of plastic pads in low income communities does not solve period poverty, and it exacerbates another urgent issue — plastic waste,” she says.

In the developed world, the average woman uses 11,000 disposable menstrual products over 30 years, according to the Women’s Environment Network. Switching to a cup, which could last up to ten years, would potentially save billions from landfills where they can take centuries to decompose. 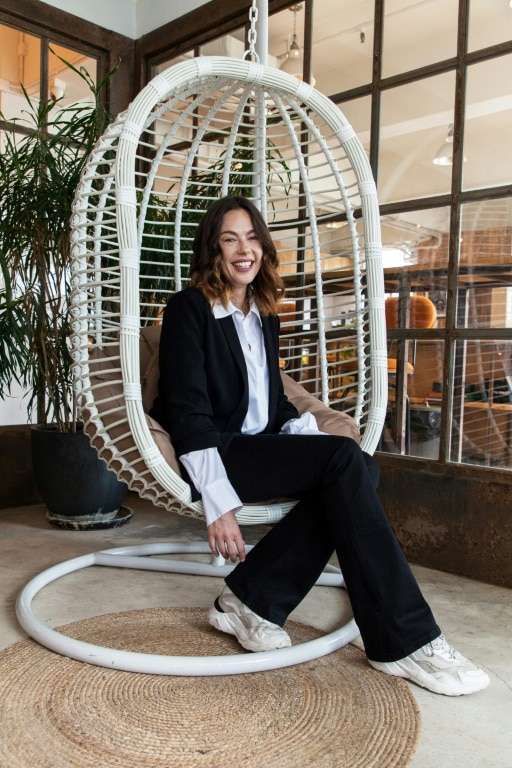