Songkran: Thailand’s Big Water Fight and The Sad Reality Behind It 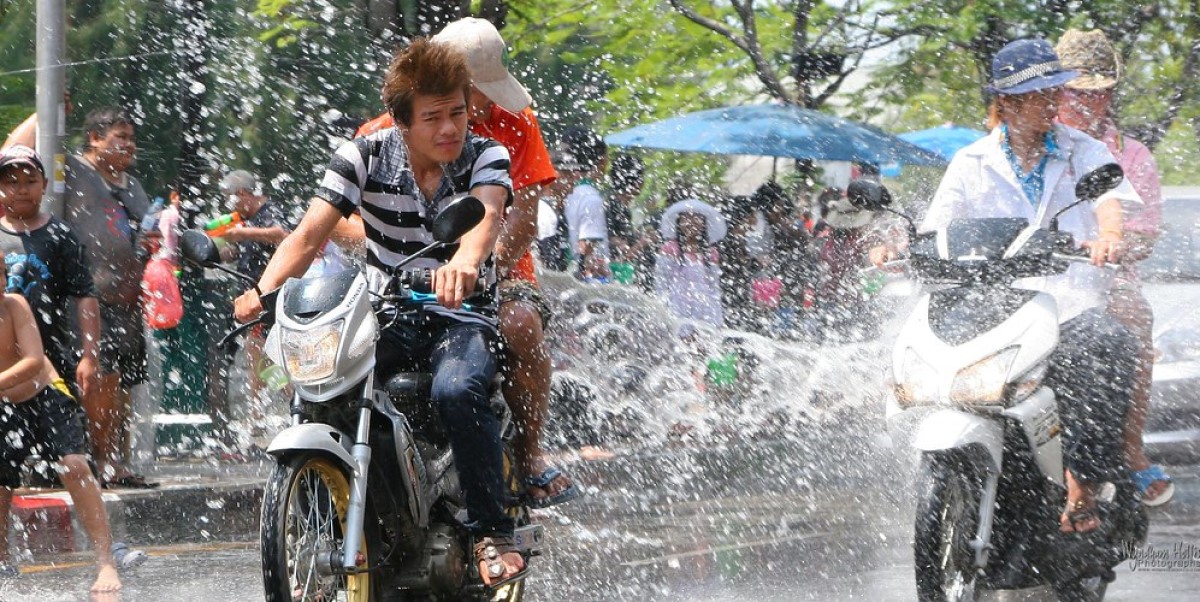 Thai New Year or Songkran begins from April 12 to April 17. This unique celebration involves people spraying water on each other.

Dubbed as the world’s biggest water fight, throwing water signifies washing away bad luck that was gotten from the last year. It is also centered on purification, cleaning, and starting on a blank slate.

Aside from Thailand, this festival is also celebrated in other Southeast Asian countries such as Myanmar, Cambodia, and Laos.

Songkran was derived from a Sanskrit word which means passing or change. Aside from throwing water at friends, neighbors, family, and even strangers, people also visit temples to honor Buddha’s images. Additionally, Songkran is a time where numerous street dances and parties take place.

While the whole country is bathed in colorful decorations and water, cleaners around Thailand have been busy taking care of the aftermath of the water wastage.

Furthermore, the country’s Road Safety Operation Center stated that approximately 348 people were killed during the six-day festival, with the provinces of Udon Thani and Nakhon Ratchasima topping the highest death toll with 15 each.

Most roadside accidents are attributed to reckless driving, drunk driving, speeding, and abrupt lane changes. Unfortunately, the high death toll is not something new.

More than 3,000 people were also injured during the festival this year. There were also 119 cases of traffic accidents in Chiang Mai. 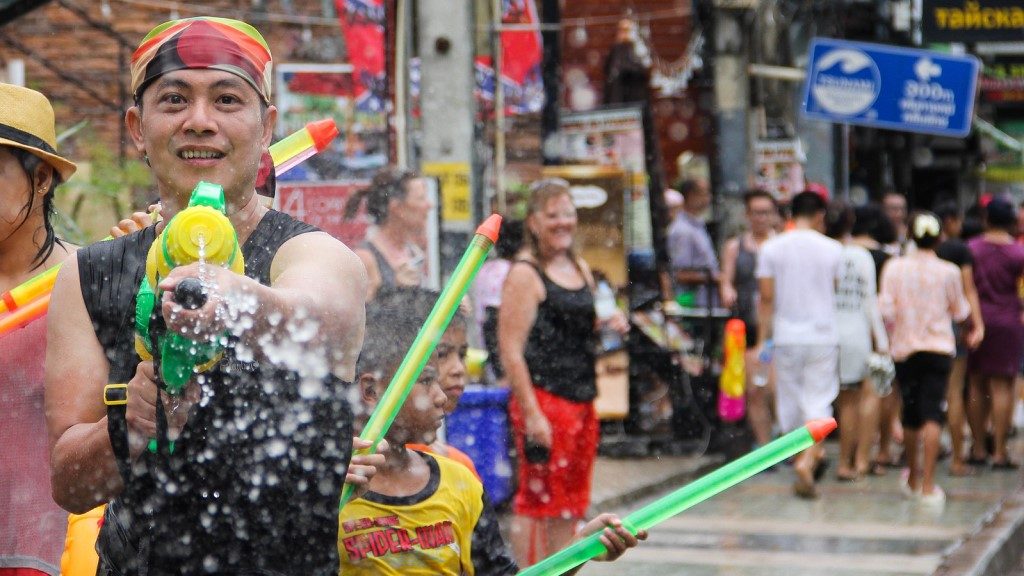 To help with this, the government dispatched over 65,000 authorities and volunteers, and organized 2,000 checkpoints across the country to decrease traffic violations and accidents.

Although Songkran Festival is a time of celebration and reconnecting with family, many people see it as a chance to party and drink all day and night. This is manifested by the countless cases of public lewd acts and violence fueled by alcohol.

Fortunately, authorities are not losing hope as they are fight what seems to be a losing battle.

Despite the ugly side of Songkran, the massive festival has undeniably cemented Thailand on the tourist map and Asian news as it receives thousands of visitors annually to experience the water war.

This brings the question: What should people focus on this time of the year? The answer that stands out is the promotion and preservation of its amazing culture and traditions – the true meaning of the spirit of Songkran.