2020 One of Three Hottest Years Ever Recorded 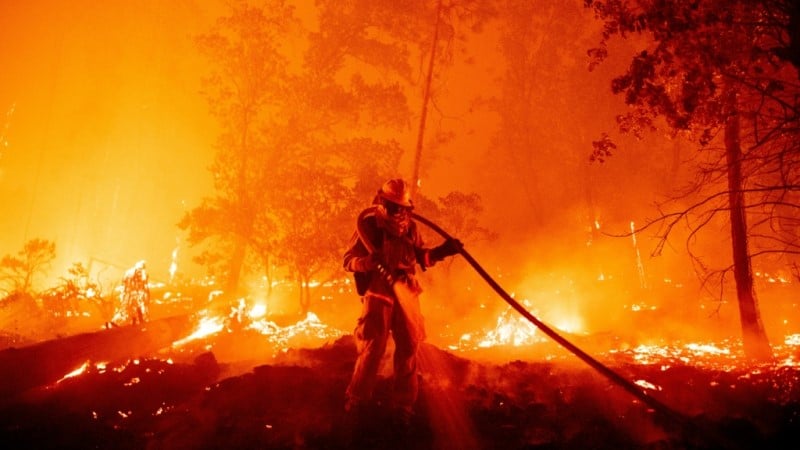 Massive wildfires that devastated vast areas in Australia, Siberia, the US West Coast and South America in 2020 have been tied to climate change

This year is on course to be one of the three warmest ever recorded, the United Nations said Wednesday, as the UN chief warned the world was on the brink of “climate catastrophe”.

The past six years, 2015 to 2020, are set to make up all six of the hottest years since modern records began in 1850, the UN’s World Meteorological Organization (WMO) said in its provisional 2020 State of the Global Climate report.

UN Secretary-General Antonio Guterres said the 2020 report spells out “how close we are to climate catastrophe”.

“Apocalyptic fires and floods, cyclones and hurricanes are increasingly the new normal,” he said in a speech at Columbia University in New York on the state of the planet. 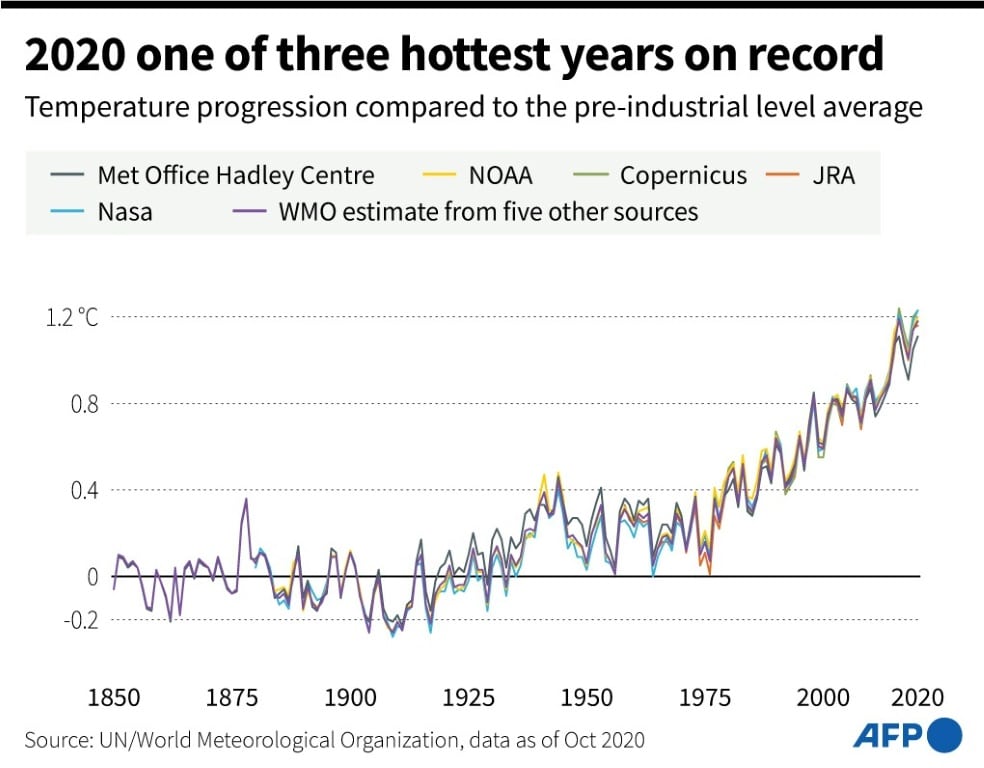 Temperature progression since 1850, compared to the pre-industrial level average, according to the World Meteorological Organization

“Humanity is waging war on nature. This is suicidal. Nature always strikes back — and it is already doing so with growing force and fury.”

The 2015 Paris Agreement on climate change calls for capping global warming at well below two degrees Celsius above the pre-industrial (1850-1900) level, while countries will pursue efforts to limit the increase to 1.5 C.

“2020 has, unfortunately, been yet another extraordinary year for our climate,” said WMO secretary-general Petteri Taalas.

“The average global temperature in 2020 is set to be about 1.2 C above the pre-industrial level.

The WMO said 2020 seemed on course to be the second-hottest year ever.

The years from 2015 to 2020 are therefore individually “likely to be the six warmest on record”, the report said.

Neville Nicholls from Monash University in Melbourne said this was “testament to the acceleration of global warming“.

“We took about a century for our greenhouse gases to warm the globe by 1 C; we are on track to add another 1 C in just the next 30 years,” he said.

Greenhouse gases in the atmosphere — the main driver of climate change — hit record highs last year and continued climbing in 2020 despite measures to halt the Covid-19 pandemic.

The annual impact of the coronavirus crisis was expected to be a drop of between 4.2 and 7.5 percent in carbon dioxide emissions.

However, CO2 remains in the atmosphere for centuries, meaning the effect of the pandemic is negligible.

Taalas was nonetheless encouraged by China’s bid for carbon neutrality by 2060 and US president-elect Joe Biden’s 2050 target, saying these and pledges from the European Union, Japan and Canada could trigger countries like India and Russia to follow suit. 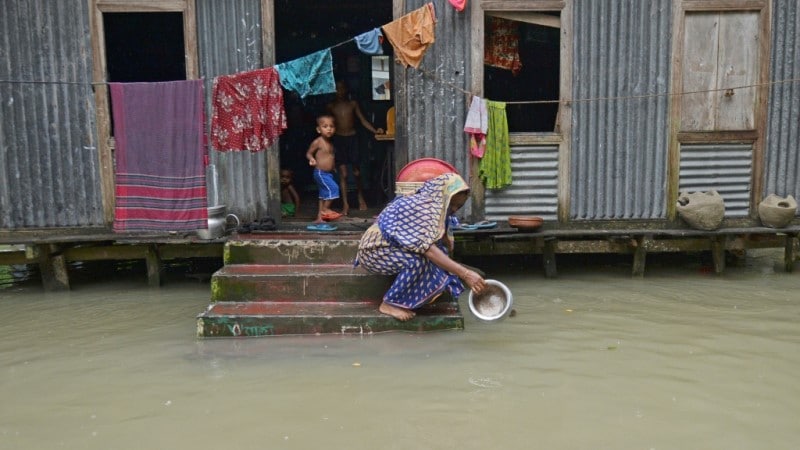 Bangladesh was among countries struck by floods in 2020

Taalas said that 2020 saw “new extreme temperatures on land, sea and especially in the Arctic.

“Flooding in parts of Africa and southeast Asia led to massive population displacement and undermined food security for millions.”

The heat in northern Siberia reached 38 C at Verkhoyansk on June 20, provisionally the highest known temperature anywhere north of the Arctic Circle.

This year’s La Nina cool phase of the Pacific Ocean surface temperatures cycle raised the question of how hot 2020 might otherwise have been.

The WMO said that more than 80 percent of the ocean area had experienced at least one marine heatwave so far in 2020.

“Recently sea level has risen at a higher rate due partly to increased melting of ice sheets in Greenland and Antarctica,” the report said.

“In the Arctic, the annual minimum sea-ice extent was the second lowest on record.”

Meanwhile a record 30 named storms, including 13 hurricanes, formed in the Atlantic Ocean, exhausting the alphabet and forcing a switch to the Greek alphabet for only the second time ever.

The 2020 provisional State of the Global Climate report is based on temperature data from January to October.