Medical Marijuana to be Made Available in Thailand 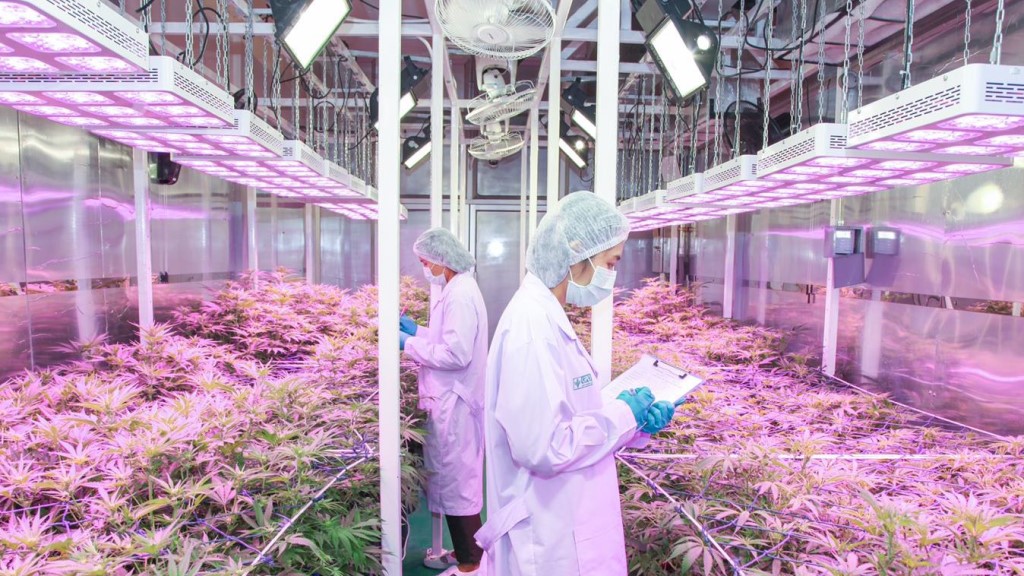 Thailand is making headway in making medical marijuana available to all patients nationwide.

With the global resurgence in legalizing marijuana, it is not surprising that Thailand’s Public Health Ministry is preparing an initial batch of 15,000 doses of medical cannabis oil for public consumption.

According to Minister Piyasakol Sakolsatayadorn, the Government Pharmaceutical Organization (GPO) has begun harvesting and processing medical grade cannabis to begin the manufacturing of cannabinoid medicine. According to Dr. Piyasakol, the GPO will be focusing on cannabis oil that will be taken sublingually. 5,000 of these doses will be made available through the initiative of the Chaophraya Abhaibhubejhr Hospital.

Dr. Piyasakol admitted that the initial product was not enough to meet the demand for medical cannabis oil, and the 15,000 doses that will be available by the end of July will be for distribution to the volunteers of the medical marijuana programs that are still in the trial process. He promised that the GPO will be expanding production in the coming months to ensure an adequate supply of the medical-grade, cannabis oil. 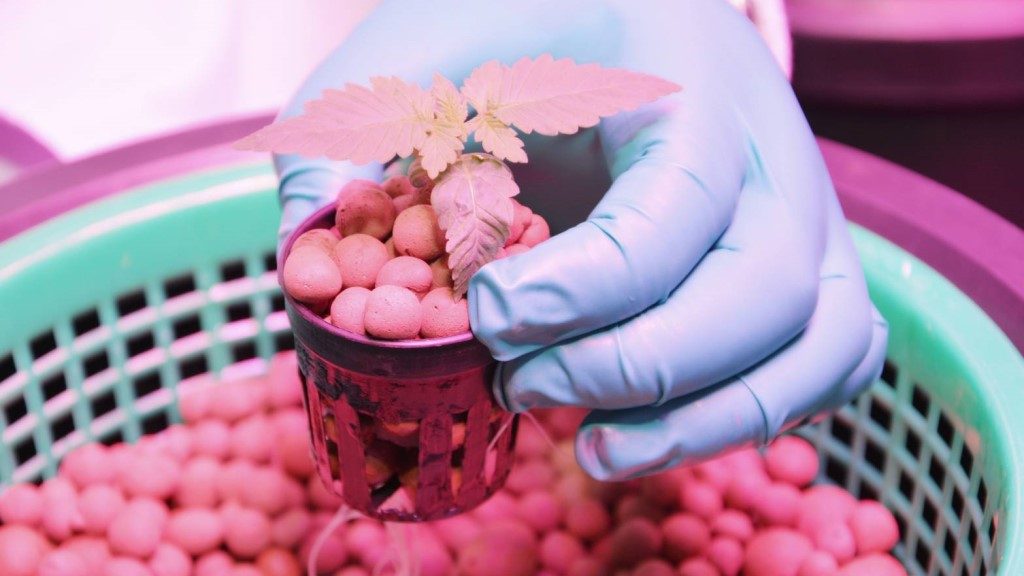 “In the first phase from July to September, people who have been certified by a doctor as being likely to benefit from cannabis can only get their prescribed medicine at major hospitals in Bangkok and the provincial hospitals,” Piyasakol said. The second phase, he continued, will be in April starting next year and the medicine will then be available at every hospital in the country.

The government has performed the initial steps to legalize marijuana in all levels, including offering amnesty to marijuana users so that they may become registered medical marijuana users. The registration process happened between February and May of this year.

Patients who are interested in signing up for the government’s medical marijuana program may do so through the Department of Medical Services (DMS). Medical fees will be levied on registered users on a case to case basis. GPO’s target patients are people who suffer from nausea after chemotherapy, children with epilepsy, adult patients with drug-resistant epilepsy, patients with multiple sclerosis and muscle contractions, and individuals who are suffering from neuropathic pain. Patients suffering from Alzheimer’s, anxiety disorders, and Parkinson’s disease may also benefit from cannabis treatment. 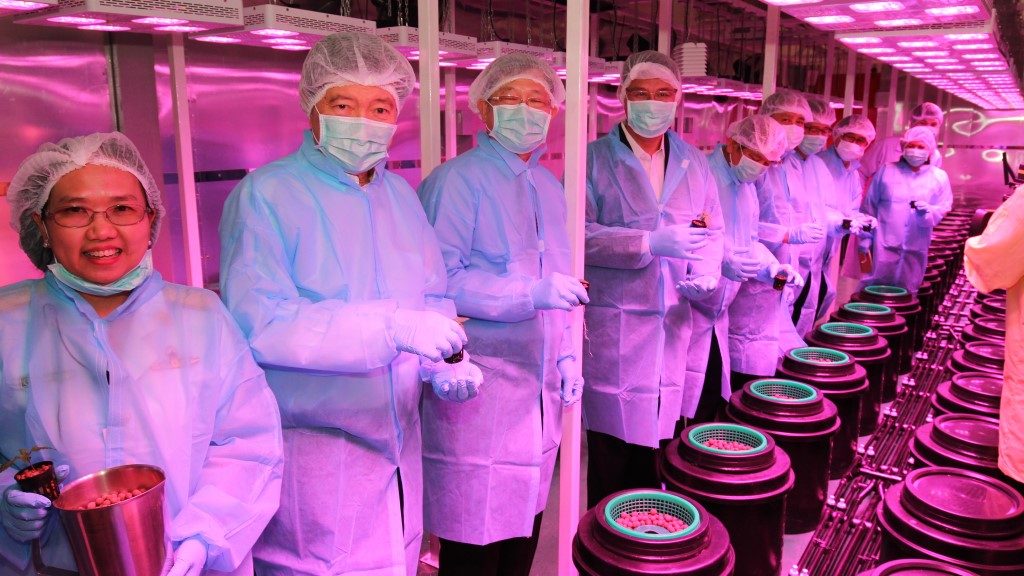 Thailand to Expand Production of Cannabis

GPO Chairman Dr. Sopon Mekthon assured that his agency will be expanding production by cultivating the crops in newly established greenhouses. “It not only assures larger cannabis yields but also helps reduce production costs by up to eightfold, compared to cultivating in a normal indoor situation,”

“We are now studying the types and specifications of greenhouses suited to intensive cannabis cultivation and expect to start construction next year,” Sopon said.

Sopon further noted that when the World Health Organization drops CBD from its list of illicit narcotics in 2020, this could also remove the prohibition in Thailand of planting specific strains of marijuana in the country which have CBD has its primary component. CBD is cannabidiol, a major, active chemical compound in marijuana.

Licensed farmers would then be able to farm marijuana legally, and the government will purchase the cannabis from the farmers, so the government can obtain more cannabis for medical production. However, there is a catch: the GPO will only accept cannabis that meets the stringent requirements of being medical-grade, to maintain the safety of the medical cannabis oil being distributed by the government, according to Sopon.

Like other types of medicine, some users of cannabis oil have reported side effects. The Krabi Public Health Office reported that many of its 158 registered medical marijuana users have developed side effects as a result of using marijuana. Krabi is a southern province in Thailand. Many of the users did not consult with traditional doctors and pharmacists, and as a result, they have developed side effects, according to Deputy Chief Pinyo Tarangkon. “Although extracts from marijuana can ease pain, they may not be suitable for some patients,” Pinyo said.