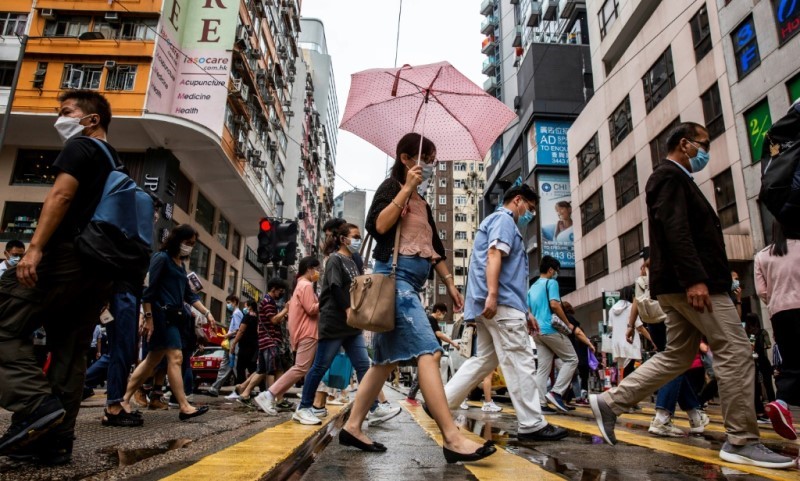 China’s plan to expand its anti-sanctions law into Hong Kong is a fresh compliance headache for international banks already caught up in deteriorating relations between Beijing and major western powers, analysts and insiders say.

As a finance hub with an internationally respected legal system, Hong Kong has long marketed itself as a reliable business gateway to authoritarian China.

But swirling geopolitical tensions — and China’s crackdown on dissent in the city — have made that business environment less smooth the last two years.

And things could be about to get even more complicated. 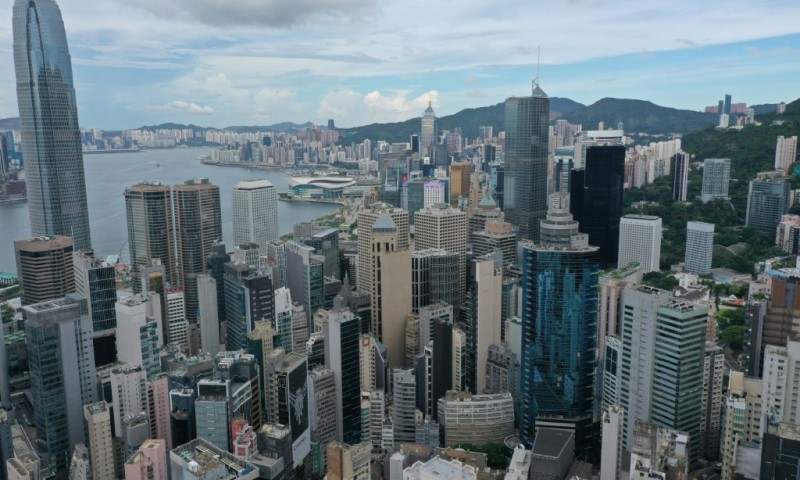 In June, China passed a broad anti-sanctions law in response to US and European punishments sparked by Beijing’s treatment of Hong Kong and its Uighur Muslim minority in Xinjiang.

Its powers include denying visas, deportation, or seizing assets of those who formulate or comply with sanctions against Chinese businesses or officials.

Foreign companies can be sued in Chinese courts for applying sanctions and the law can also be wielded against family members.

Then earlier this week Hong Kong’s chief executive Carrie Lam confirmed the anti-sanctions law would soon be applied in the financial hub in some form.

International businesses — in particular banks — are now scrambling to work out what that could mean for them, fearful that they could be caught between competing sanction regimes.

“If the law is to be taken seriously, it could be a huge problem if banks in Hong Kong have to enforce US sanctions, and then face prosecution in Hong Kong for enforcing those sanctions,” Julian Ku, an expert in international law at Hofstra University told AFP.

Chinese state media has said Beijing’s top law-making body is planning to unveil unspecified new measures for Hong Kong and Macau when it meets next week.

Some Hong Kong officials have suggested Beijing could impose the law on the city as it did with sweeping national security powers last year that criminalized much dissent.

“I know some of us may be very concerned,” Secretary for Justice Teresa Cheng told reporters earlier this month. “But I think we shouldn’t be too worried for now.”

Lam, one of the dozens Chinese officials sanctioned by the United States, has said she would rather the law be passed locally to cater for the city’s own legal and business environment.

Such assurances are of limited comfort for people like John, a senior manager working for an international bank in Hong Kong, who fear being caught between an American rock and a Chinese hard place.

“We have no choice, either we shut the whole bank, which many people don’t want to do, or we have to just bite the bullet and continue our businesses,” he told AFP, asking to remain anonymous to speak freely.

China may be wary of forcing foreign banks out of Hong Kong.

The national security law already makes it illegal for companies based there to adhere to foreign sanctions — something the United States highlighted last month in a rare business advisory warning. 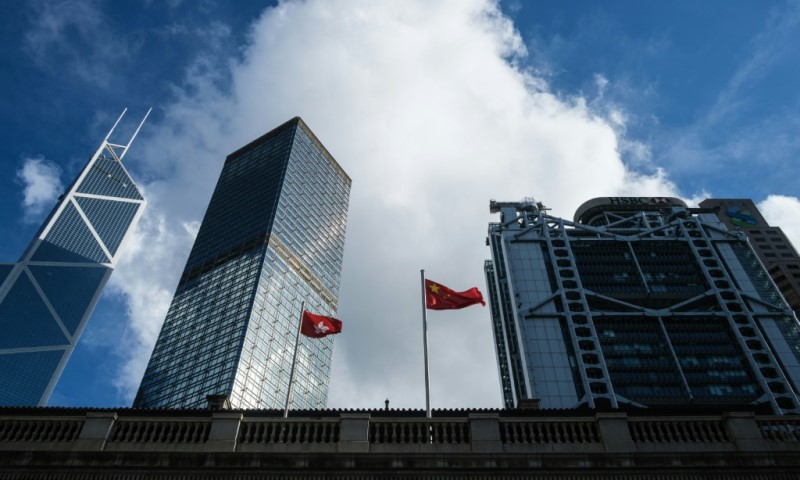 US Dollar too Important

So far China has not gone after any major international bank using that power, even after Lam complained she has no bank account because of the sanctions.

John hopes the same will be true of the broader anti-sanctions law — that it will hover over them but not be used as long as banks tread carefully.

“Even when a law has been passed by Beijing, it wouldn’t affect our daily operation unless we did something they don’t like… We hope they do not enforce the law,” he said.

Steve Tsang, director of SOAS China Institute at the University of London, said the immediate impact of the anti-sanctions law “is likely to be limited — at least until the law is enforced”.

Multinational banks and corporations, he added, tended to carry on as normal “rather than look at the medium to long-term implications of a change in China’s policy”.

“The Chinese government is counting on it. The Communist Party always works on the basis that the capitalist will sell it the rope with which it intends to hang them,” he said.

John said if push comes to shove, most banks would probably choose Washington over Beijing.

“We will comply with the US sanction orders, because the US dollar is too important to a bank,” he said.

And if that risks violating local laws or being prosecuted?

“Foreign enterprises would want to quit Hong Kong,” he replied. “They don’t necessarily have to open a branch here, they could do it in Tokyo or Singapore.”