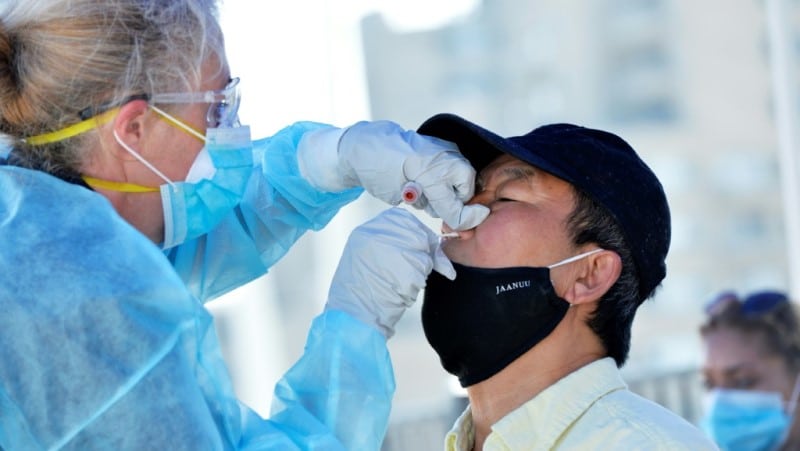 Even people who have shaken off the virus should practice social distancing, wear masks and practice hand washing

Researchers in Hong Kong Monday identified what they said was the first confirmed case worldwide of COVID-19 reinfection, raising questions about the durability of immunity, whether acquired naturally or with a vaccine.

“Our study proves that immunity for COVID infection is not lifelong — in fact, reinfection can occur quite quickly,” said Kelvin Kai-Wang To, a microbiologist at Hong Kong University’s Faculty of Medicine and lead author of a forthcoming study that details the findings.

“COVID-19 patients should not assume after they recover that they won’t get infected again,” he told AFP in an interview.

Even people who have shaken off the virus should practice social distancing, wear masks and practice hand washing, he advised. 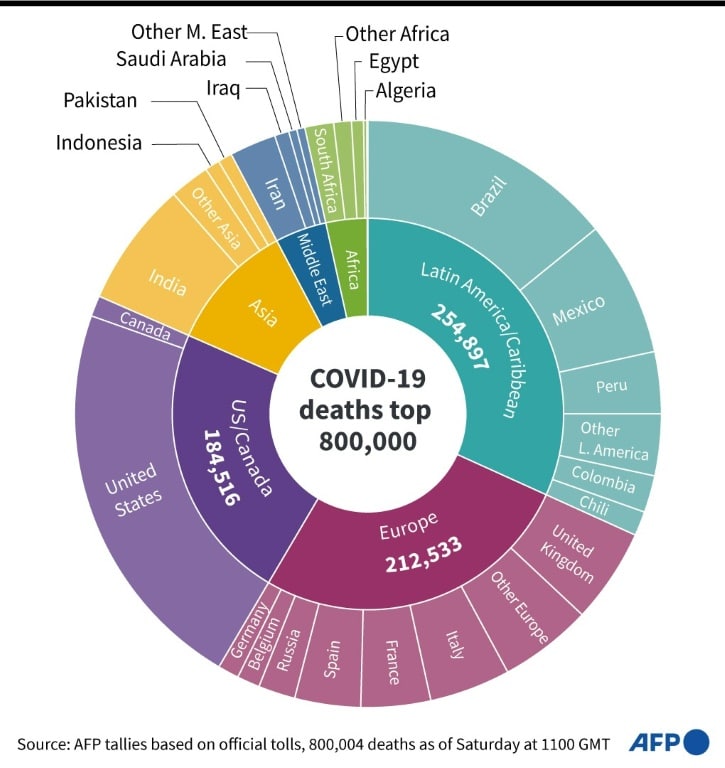 They should also get tested if suspect symptoms appear.

The case came to light when a 33-year old resident of Hong Kong passed through mandatory screening earlier this month at the Hong Kong airport on his way back from Europe. The so-called PCR swab test was positive.

This came as a surprise because the man had contracted — and recovered from — a COVID infection four-and-a-half months earlier, and was assumed to have immunity, especially after such a brief time since the infection.

To find out whether he had suffered a relapse or had been infected anew, To and his team sequenced the two virus strains and compared their genomes, or genetic coding.

The two viral signatures were “completely different”, and belonged to different coronavirus lineages, or clades.

The first closely resembled strains collected in March and April, and the second strain matched the virus found in Europe — where the patient had just been visiting — in July and August.

“The virus mutates all the time,” said To. “It is very unlikely that the patient would have gotten the second virus during the first infection.”

The fact that a blood sample — taken shortly after the positive test at the airport — showed no antibodies is a further indication that the second virus had not been lingering unnoticed for months.

“This is certainly stronger evidence of reinfection than some of the previous reports because it uses the genome sequence of the virus to separate the two infections,” said Jeffrey Barret, a senior scientific consultant for the COVID-19 Genome Project at the Welcome Sanger Institute, commenting on the study.

Up to now, there have been many cases of suspected re-infection, but none were able to rule out the possibility that the virus has remained latent and reemerged after weeks or months.

But experts differed as to how alarmed the world should be by the new findings, which will be published in the peer-reviewed medical journal Clinical Infectious Diseases.

“This is a worrying finding for two reasons,” said David Strain, a clinical senior lecturer at the University of Exeter Medical School.

“It suggests that previous infections are not protective. It also raises the possibility that vaccinations may not provide the hope that we have been waiting for.”

If antibodies don’t provide lasting protection, “we will need to revert to a strategy of viral near-elimination in order to return to a normal life”, he added.

In the same vein, To said that scientists developing vaccines should look not just at the immune response, but at the duration of protection from infection.

But other researchers suggested that the case uncovered was far more likely to be extremely rare.

“It is to be expected that the virus will naturally mutate over time,” said microbiologist Brendan Wren of the London School of Hygiene & Tropical Medicine.

“This is a very rare example of re-infection and it should not negate the global drive to develop COVID-19 vaccines.”

“This may be very rare, and it may be that second infections — when they do occur — are not serious,” he said.

Indeed, the reinfection of the Hong Kong patient was complete asymptomatic.

But this could also mean that such an outcome may be more common than suspected, said To.

“People don’t get tested all the time after they recover, especially if they have no symptoms,” he said by phone.