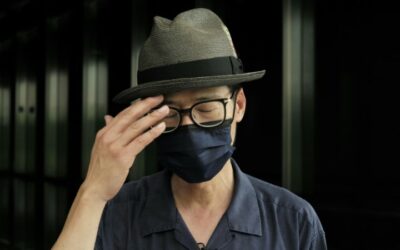 Why a Hong Kong Artist Chose ‘Self-Exile’ in Taiwan

As he queued to board a flight out of Hong Kong to Taiwan last month, dissident artist Kacey Wong was painfully aware of the extra immigration officials brought in to scrutinize each departing passenger. 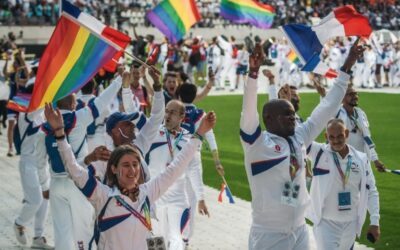 Taiwan will not send a team to next year’s Gay Games in Hong Kong because of fears their athletes and staff could be arrested if they wave the island’s flag or use its name, the organisation that sends its delegation told AFP. 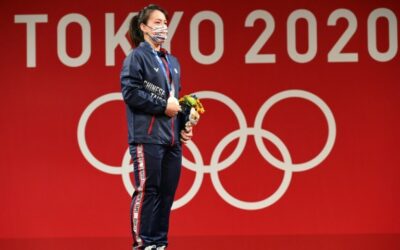 Why Is Taiwan Not Called Taiwan at the Olympics?

Taiwan’s star weightlifter Kuo Hsing-chun won gold at the Tokyo Olympics on Tuesday, but when she ascended the podium to receive her medal there was no national flag and no national anthem to greet her. 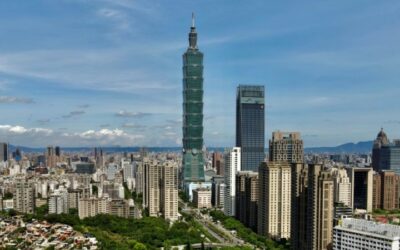 Taiwan to Use Its Own Name at New Lithuania Office

Taiwan will set up an office in Lithuania using its colloquial name, it announced Tuesday, in a significant diplomatic departure that sparked condemnation from China. 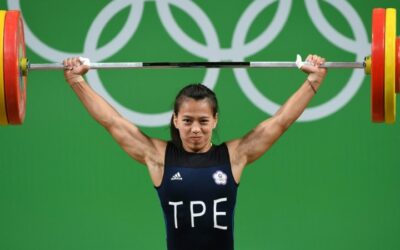 Kuo Hsing-chun believes her biggest rival “is myself” as Taiwan pins its hopes for an Olympic gold medal in Tokyo on the record-breaking “goddess of weightlifting”. 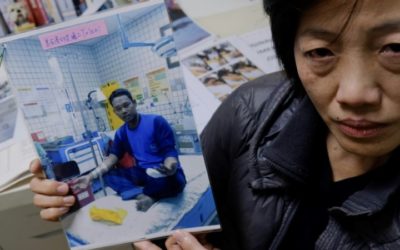 Taiwan’s lucrative fishing industry has come under fire for subjecting its migrant workforce to forced labor and other abuses, contrasting with the government’s promotion of the democratic island as a regional human rights beacon. 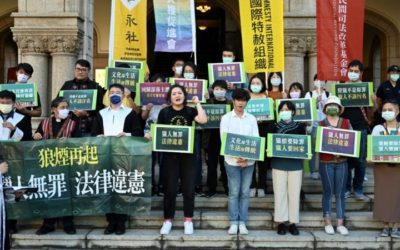 Taiwan’s top court on Friday said some hunting restrictions placed on the island’s Indigenous inhabitants were unconstitutional, but stopped short of supporting the complete overhaul of regulations that campaigners had pushed for. 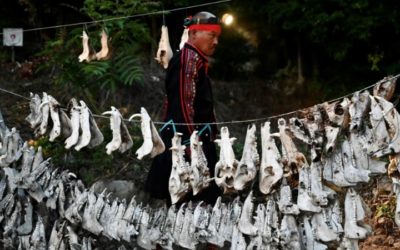 Before heading into Taiwan’s mountains with his homemade rifle, Indigenous hunter Tama Talum often chants prayers and makes offerings of rice wine and betel nut to the spirits. 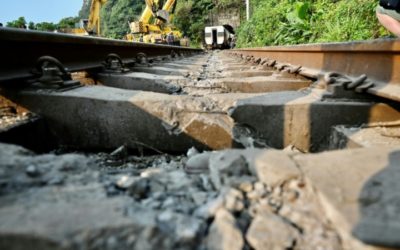 A maintenance worker whose runaway truck sparked Taiwan’s worst rail disaster in recent decades made a tearful apology on Sunday as investigators said the train driver had little time to react to the collision. 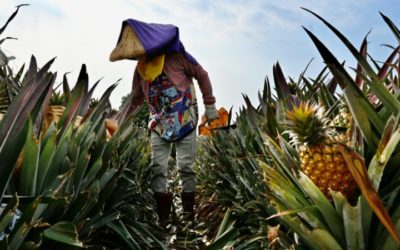 A Chinese ban on pineapple imports from Taiwan has sparked a flood of patriotic buying of the fruit and forced restaurants to come up with inventive new menu choices but it has also left many questioning Taipei’s overwhelming economic reliance on its giant neighbour. 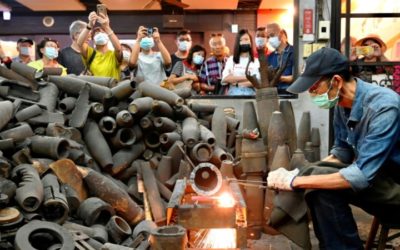 In a contemporary twist on beating swords into ploughshares, Taiwanese blacksmith Wu Tseng-dong has forged a career fashioning kitchen knives from Chinese artillery shells once fired at his home. 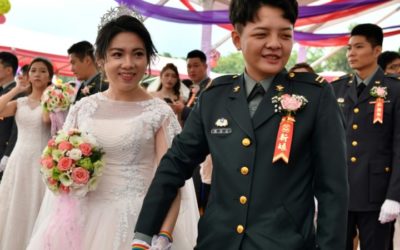 Waving rainbow flags and shedding tears of joy, two Taiwanese same-sex couples tied the knot on Friday at a mass wedding hosted by the military in another landmark for Asia’s LGBT community. 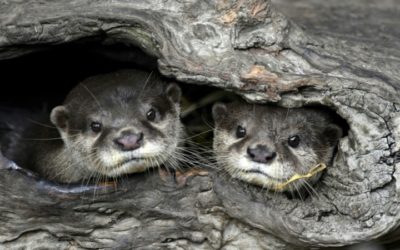 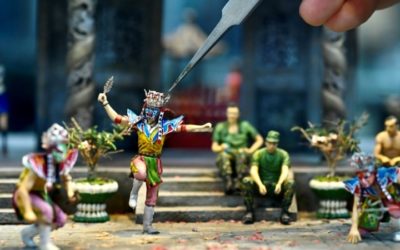 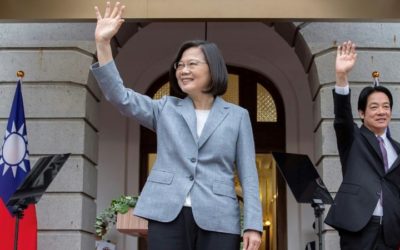 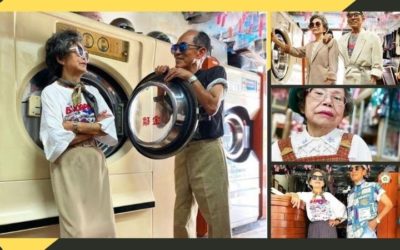 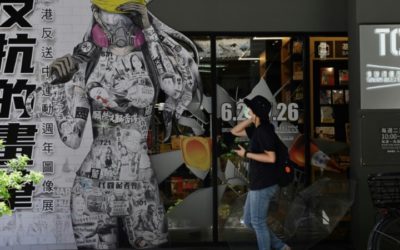 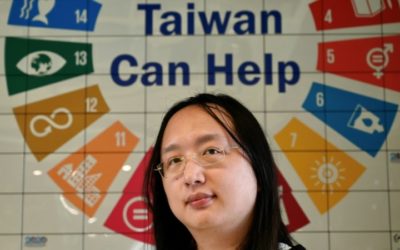 In an age of polarising populism, Audrey Tang puts empathy and seeing “all sides” at the core of her politics, an approach she says is bolstered by her transgender identity. 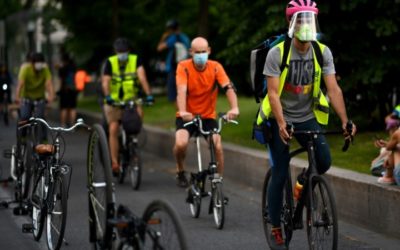 Deserted streets, cabin fever and worries over COVID-enabling commutes in Europe and America have sent demand for bikes into high gear — with factories in Taiwan racing to push out new units and scrambling to find parts. 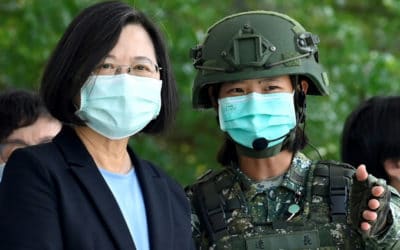