A Lonely and Dangerous Lockdown for LGBTQ Indians 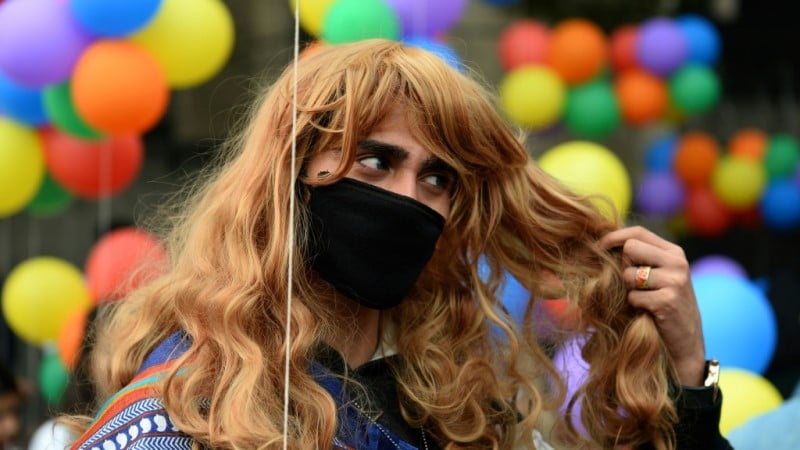 In conservative India, many in the LGBTQ community hide their real selves. But being stuck inside with their families for months in the coronavirus lockdown has made this hard to keep up — with sometimes dire consequences.

Kumar, a young gay man living in a town in northern India, was physically assaulted by his family who then called the police when they found out his secret.

“They found his phone — he was chatting with someone or sharing photos — and beat him up,” said Shruta Neytra, co-founder of the LGBTQ online youth support group Yaariyan. 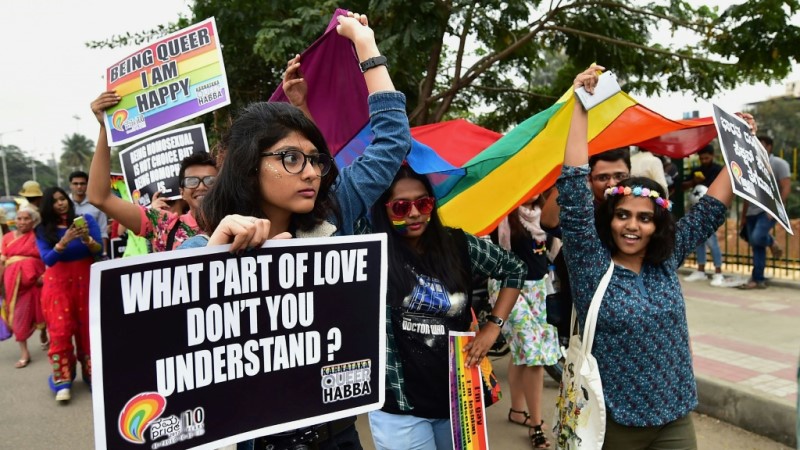 As LGBTQ Indians have increasingly turned to social media and online communities for support, many have also expressed a mounting urge to come out to their families

Kumar — not his real name — reached out to the group seeking help. But because of coronavirus restrictions on travel and movement, there was little anyone could do.

And he is not alone.

“We are hearing of so many cases where people are facing harassment and psychological torture by their families,” Neytra told AFP.

“It is very distressing because we can’t even tell them to leave home and seek shelter elsewhere.” 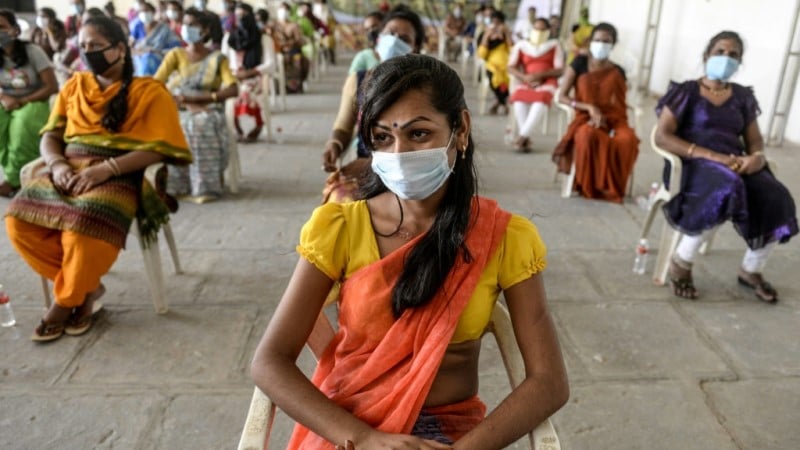 Lockdown restrictions have left LGBTQ Indians already living on the margins vulnerable to further abuse, often at the hands of their own families

A colonial era law banning gay sex was scrapped in 2018 and transgender Indians were legally recognised four years before that.

The lockdown that began in March brought misery to millions, destroying migrant workers’ livelihoods and driving many deeper into poverty.

The restrictions also left LGBTQ Indians already living on the margins vulnerable to further abuse, often at the hands of their own families. 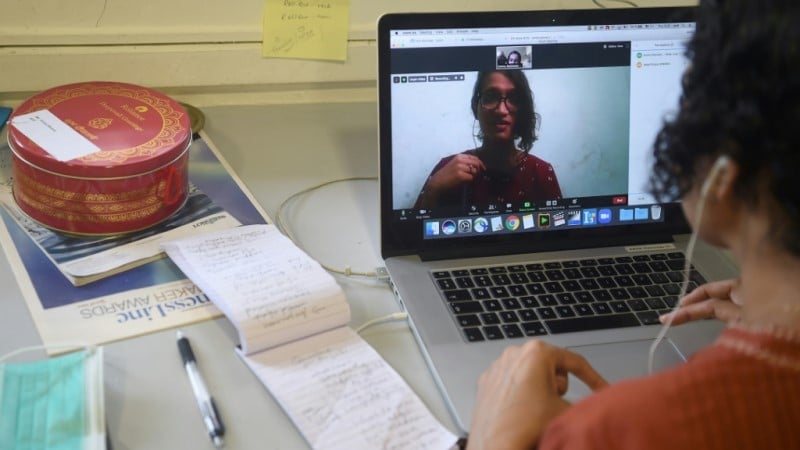 As a transgender woman, Anjali Siroya saw going to work and seeing friends as a lifeline, away from the hostile environment of the Mumbai tenement flat she shares with her parents and brother.

“They don’t beat me anymore after I tried to run away once… but being with them 24/7 is still very traumatic,” the 21-year-old told AFP.

“They insist on using the male pronoun to refer to me even though I have never wanted to hide my identity,” she said.

As the pressure at home has grown, she has taken to Instagram to celebrate her gender identity with glamorous photographs of herself — shot before the lockdown — and vocal posts about the fight for equality.

“I miss dressing up, putting on lipstick and earrings, and posing for selfies,” she said.

“I know this might sound silly to some people but it was a way for me to express myself.”

As LGBTQ Indians have increasingly turned to social media and online communities for support, many have also expressed a mounting urge to come out to their families.

A bisexual sociology student in Delhi, Seema — not her real name — told AFP that life under lockdown felt “lonely and claustrophobic”.

“Everything I say about girls needs to be said in code,” she said, describing how she hides her phone from her mother and grandparents to avoid being accidentally outed.

With no room of her own, she said in an emailed interview that she was unable even to speak privately on the phone, forcing her into a life of constant subterfuge.

“I feel compelled to come out on some days,” she said as she spoke of not being able to share her dreams of love and marriage with her family.

But she feared that any such move would prompt her family to monitor her movements and further limit her freedom.

“I just want to say ‘My wife and I’… instead of hesitating and always being scared that it’ll slip out by mistake,” she added. 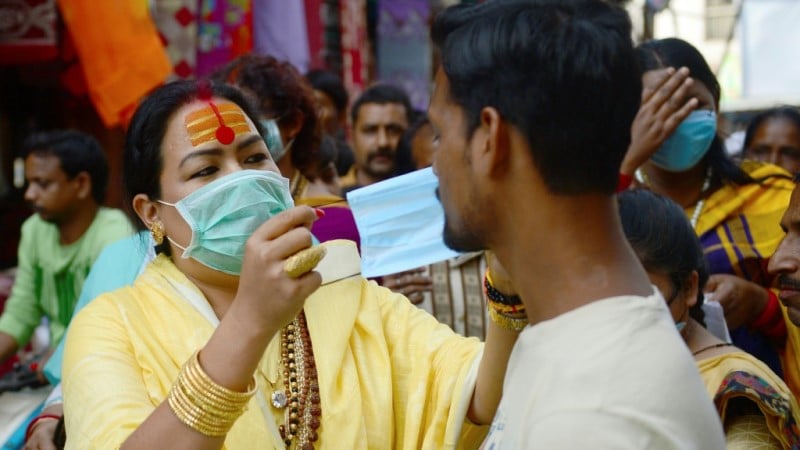 LGBTQ activists have largely advised members of the community to do nothing until life returns to normal.

“As an out and proud trans person, I would never tell another person not to live their truth,” said Jo, digital editor for online forum Gaysi, who goes by one name.

“But right now, it is simply too dangerous to come out of the closet.”

Even those who took the leap and found some acceptance say the aftermath has been complicated and stressful.

“I never expected to tell my father I am bisexual, it was nice seeing him react well to it,” Tina — not her real name — told AFP.

But as the lockdown wore on, subsequent interactions revealed that her father was “not entirely comfortable”, the 25-year-old artist said.

“Earlier, I didn’t spend much time thinking about how my parents would respond, now every possibility has become more real,” she said.

“I don’t know how my mum will react if she knows. I don’t think she will ask me to leave home but I am not 100 percent sure.”