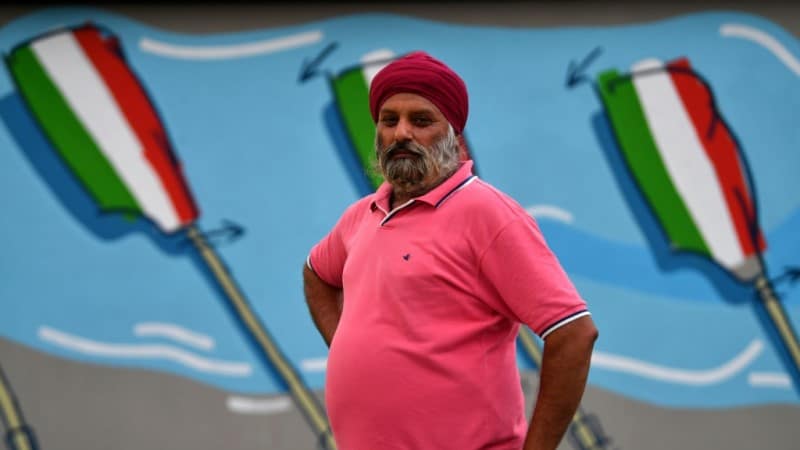 ​In the Agro Pontino, a major hub for greenhouse farming, floriculture and buffalo mozzarella production, Indians have been a presence since the mid-1980s

When Balbir Singh refers to his ordeal, he uses the Italian word “macello”, which roughly translates as “mess” — but it is hardly enough to convey what the migrant Indian farm worker has endured.

For six years, he lived in what can only be described as slave-like conditions tending cattle in the province of Latina, a rural area south of Rome that is home to tens of thousands of Indian migrant workers like him.

“I was working 12-13 hours a day, including Sundays, with no holidays, no rest,” Singh told AFP. 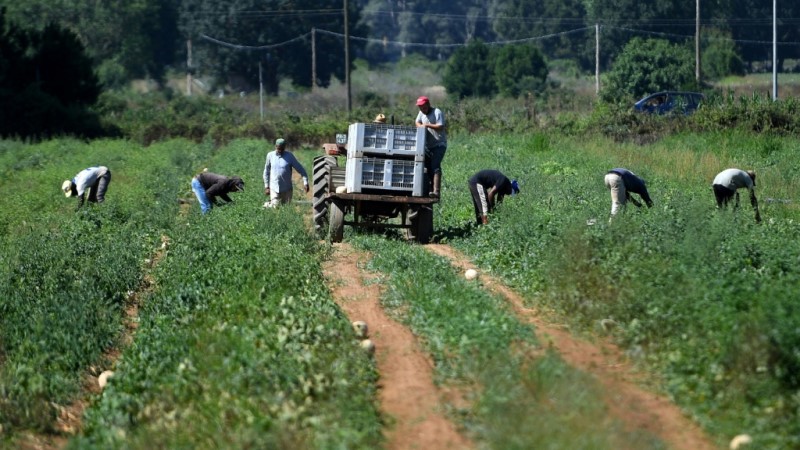 The Indians work on land drained from marshes in the 1930s, one of the biggest public works projects enacted under dictator Benito Mussolini

The legal minimum for farm workers is around 10 euros an hour.

Singh was rescued by a police raid on March 17, 2017 after appealing for help via Facebook and WhatsApp to local Indian community leaders and an Italian rights activist.

Officers found him living in a caravan, with no gas, hot water or electricity, and eating the leftovers that his boss either threw in the bin or gave to chickens and pigs.

Singh had to wash in the stables, with the same hosepipe he used to clean cattle, and it was made clear to him he should not complain.

Singh said he was beaten up a couple of times, and had his identity papers taken away.

His former employer is now on trial for labor exploitation, while Singh is living in a secret location for fear of retribution.

Singh’s story is extreme, but it fits into a wider picture of brutal exploitation of migrant farm laborer’s in the Agro Pontino — the Pontine Marshes, the plain around Latina — and elsewhere in Italy.

The UN’s special rapporteur on contemporary forms of slavery estimated in 2018 that more than 400,000 agricultural workers in Italy risk being exploited and almost 100,000 likely face “inhumane conditions”.

Last month, a 27-year-old from Mali collapsed and died in the southeastern Apulia region after working a day in the fields in temperatures of up to 40 degrees Celsius (104 degrees Fahrenheit).

In the Agro Pontino, a major hub for greenhouse farming, floriculture and buffalo mozzarella production, Indians have been a presence since the mid-1980s. 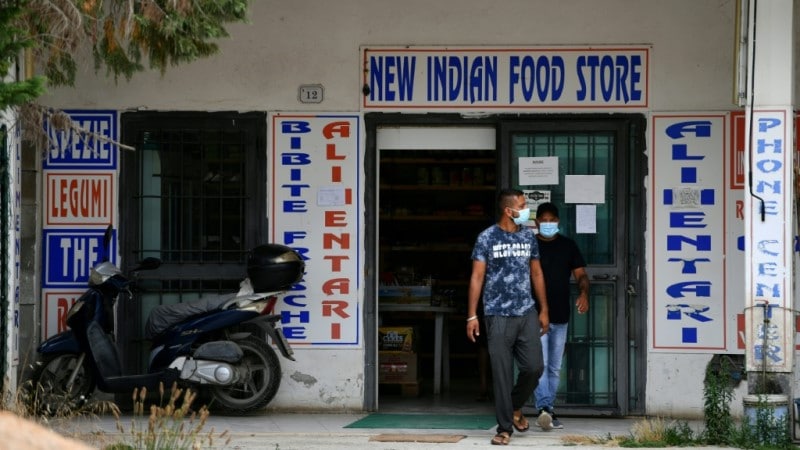 Activists say between 25,000 and 30,000 Indians live in the Agro Pontino, mostly Sikhs from the Punjab region

They work on land drained from marshes in the 1930s, one of the biggest public works projects enacted under dictator Benito Mussolini.

Sociologist Marco Omizzolo, the rights activist who helped free Singh, says between 25,000 and 30,000 Indians live in the Agro Pontino, mostly Sikhs from the Punjab region.

Under an illegal but well-established system, they live under the thumb of “caporali”, the gangmasters who recruit farm laborers on behalf of land owners.

Typically, they are offered contracts but then are paid for only a fraction of their work.

“Formally, it is all by the book,” he added.

The reality is far grimmer, as shown by a recent police investigation that offered fresh evidence of widespread opioid abuse among the Indian community.

That operation led to the arrest of a doctor in the beach town of Sabaudia. He was accused of illegally prescribing more than 1,500 boxes of Depalgos, a powerful painkiller containing Oxycodone and given to cancer patients, to 222 Indian farm workers. 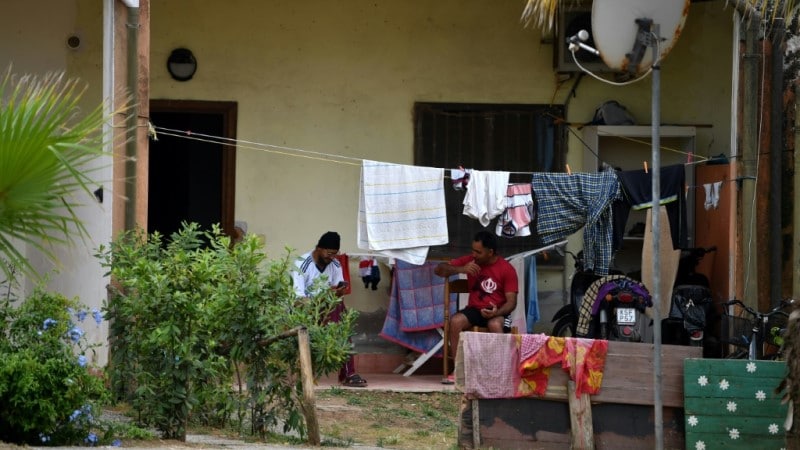 The UN’s special rapporteur on contemporary forms of slavery estimated in 2018 that more than 400,000 agricultural workers in Italy risk being exploited and almost 100,000 likely face “inhumane conditions”

The problem of exploitation of farm workers has not gone unnoticed in parliament. It was under an anti-caporali law passed in 2016 that Singh’s employer was prosecuted.

But unions say there are still too few checks and labor inspectors to enforce the law properly.

Sociologist Omizzolo, who works with the Eurispes think tank, spent years researching farm labor abuse in the Latina area — some of it undercover.

He lived for three months in Bella Farnia, a village mostly occupied by Indians, working incognito in the fields.

He, too, now lives under police protection, after several death threats.

In 2019, he was given a knighthood by President Sergio Mattarella in recognition of his “courageous work”.

In 2016, the sociologist was instrumental, along with the Flai Cgil trade union, in organizing the first-ever strike of the Agro Pontino’s Indian workers.

Since then, their hourly pay has risen from three euros or less per hour to around five euros — although this is still only half the legal minimum.

Omizzolo recognizes the working conditions are still far from ideal. But the protest, he said, made the Indians understand that “it pays to fight for your rights.”