Cannabis Coffee: The Contraband Brew Is a Hit in Indonesia’s Aceh Province 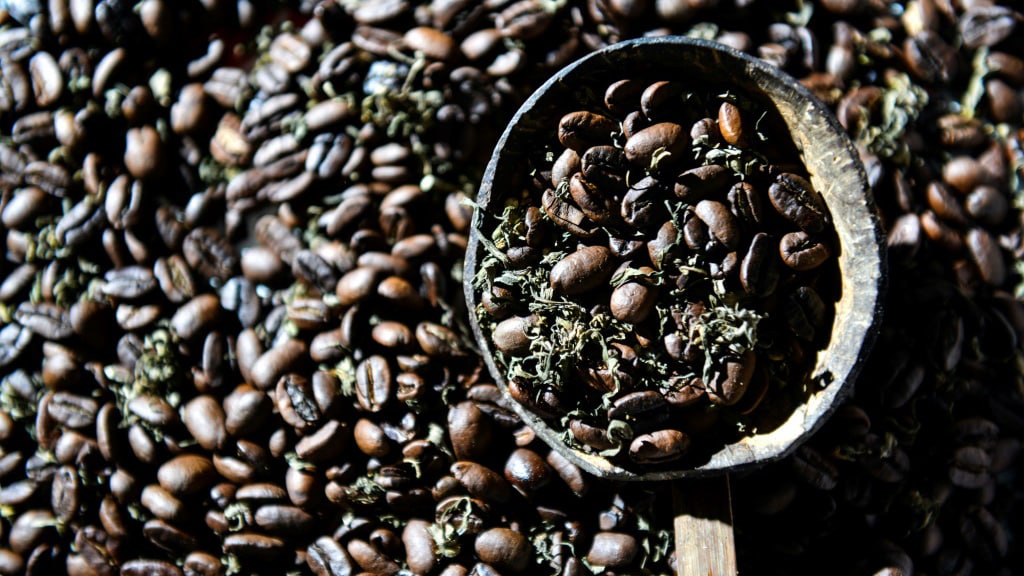 Indonesia has since adopted some of the world’s strictest drug laws, including the death penalty for traffickers

Agus plunges a wooden paddle into his coffee and marijuana-filled wok, taking care to roast just the right mix of ingredients — and stay one step ahead of police in Indonesia’s Aceh province.

His contraband brew is a hit with locals and buyers in other parts of the Southeast Asian archipelago, who pay 1.0 million rupiah ($75) for a kilo of it.

But this is risky business in Aceh, where even drinking alcohol or kissing in public can earn you a painful whipping under its strict Islamic law.

Agus, not his real name, is part of a clandestine economy in the region at the tip of Sumatra which, despite its no-nonsense reputation, is Indonesia‘s top weed-producer with fields covering an area nearly seven times the size of Singapore, according to official estimates.

Pot was once so common in Aceh that locals grew it in their backyards and marijuana was sold to the public.

But it was outlawed in the Seventies and Muslim majority Indonesia has since adopted some of the world’s strictest drug laws, including the death penalty for traffickers.

The nation has declared itself in the midst of a drug “emergency” because of soaring methamphetamine use.

But the situation is Aceh is muddled.

Yet just last week a lawmaker from the province proposed in Parliament that the drug should be legalized, so the country could export it for pharmaceutical purposes.

He was quickly reprimanded by his Prosperous Justice Party (PKS), while the national narcotics agency slammed the proposal claiming it would discourage Aceh ganja farmers from adopting its suggestions to switch to vegetables and other crops. 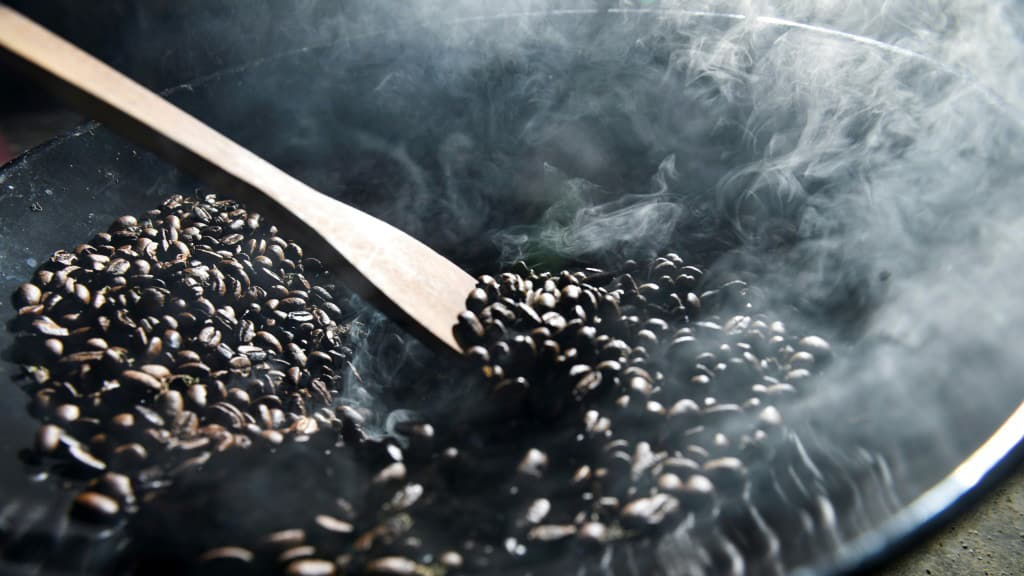 Coffee mixed with marijuana is a popular drink in Banda Aceh, Indonesia

Despite the risks, Agus, claims he has little fear of going to jail.

“How can you ban something that’s everywhere?” he said, adding: “It’s all over Aceh. This huge crackdown just makes it rarer to see in public but people still use it.”

Most days, his biggest concern is hitting the perfect ratio for his java — 70 percent coffee and 30 percent marijuana.

“If you put more than 30 percent ganja in there then you lose the coffee taste,” he explained.

For two decades Agus was a white collar professional but he swapped his prestigious career for a more lucrative trade in order to better support his family.

“I wanted to focus on coffee because this is my area of expertise,” he added.

The local specialty mixes marijuana with a fudgy sweet made from glutinous rice, palm sugar and coconut milk.

“That stuff can really make you hallucinate,” Agus said.

How marijuana became a thing in Aceh is a matter of debate.

Some say it was brought by Dutch colonists hundreds of years ago as a gift for a sultan in the jungle-clad region.

But local historian Tarmizi Abdul Hamid counters that marijuana use — for everything from medicine and cooking to repelling pests from crops and preserving food — can be found in manuscripts that pre-date the Dutch arrival.

“It shows that ganja can be used to cure baldness or high blood pressure,” he said of one text.

“Ganja was also used for cooking and medicine. Smoking, however, is not mentioned in the ancient scriptures,” he added.

Centuries later, marijuana was on the front lines — literally — of a separatist insurgency in Aceh.

Former weed farmer Fauzan remembers harvesting his crop when bullets started flying across his field in a shootout between government soldiers and rebels back in 2002, three years before a peace deal ended the bloody conflict.

Fauzan estimates that some 80 percent of the people in his hometown Lamteuba, about 50 kilometers from provincial capital Banda Aceh, were once ganja farmers.

Locals in the one-time rebel stronghold created secret pathways to their lucrative crops and even built hiding places to stash their weed harvest in a cat-and-mouse game with authorities. 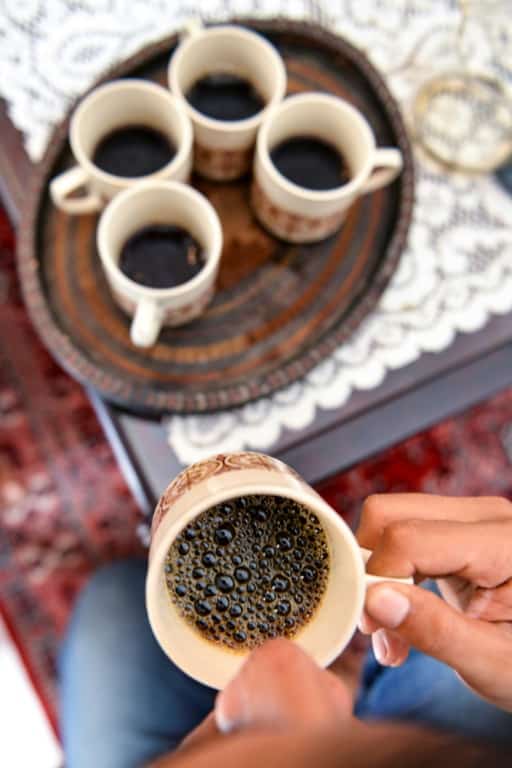 “This village is like heaven. Whatever you plant here it’ll grow,” Fauzan said.

“Throw a ganja seed on the ground, leave it and then come back for the harvest.”

But, fearing arrest, he later quit the trade.

Fauzan, who now grows chilies to support his family, works with the government to convince farmers to switch to vegetables and other crops.

That’s a hard sell in an impoverished village with few job opportunities.

“If the government doesn’t take care of people and supply assistance, they’re likely to go back to their old routine,” Fauzan acknowledged.

For pot enthusiast Iqbal — not his real name — the only thing prohibition has done is make locals better at hiding pot in a cup of coffee or plate of noodles.

He mused: “It’s impossible to get rid of ganja in Aceh. Cracking down on meth by destroying a lab is easier. But when police destroy a ganja plantation, it’ll just grow somewhere else.”