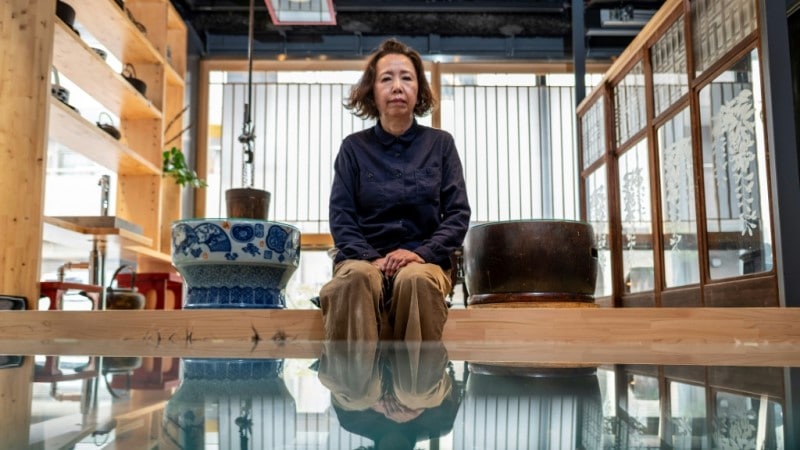 Toshiko Ishii revamped her traditional hotel before the Tokyo Olympics

Toshiko Ishii spent $180,000 renovating her traditional Japanese inn in expectation of a flood of tourists for the Tokyo Olympics, but now she won’t be hosting a single overseas fan.

After Olympics organisers announced a ban on spectators from abroad, those working in Japan’s tourism industry are counting their losses.

Experts say the impact will be limited compared to the much larger blow brought by the pandemic, adding there is hope that tourism will rebound as life moves towards normality.

But it is a big setback for an industry that had high hopes for the Games after a dizzying upswing in business during the 2019 Rugby World Cup. 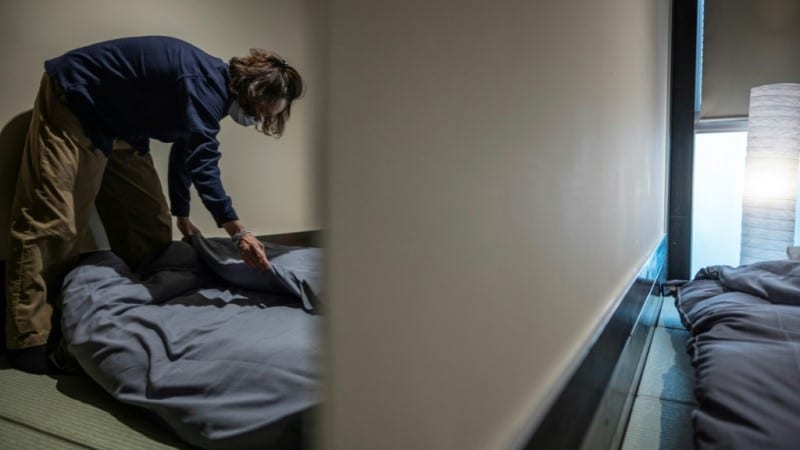 “I am guessing foreign visitors won’t be allowed until at least September. You have to look ahead and plan ahead to run a business,” said Ishii.

“If you react emotionally at every turn of events, then you cannot sustain yourself,” she added.

In preparation for the influx, Ishii doubled the size of her hotel’s restaurant and upgraded the antique decor and kitchen.

“I was thinking, ‘Next year with the Olympics, everything is going to be going up and up’,” she told AFP. “Now all of a sudden everything has evaporated.”

Bolstered by the Rugby World Cup, Japan welcomed a record 31.9 million foreign visitors in 2019, and was on track to achieve its goal of 40 million in 2020.

But last March strict virus border rules were imposed, all but barring foreign tourists, and the Tokyo Olympics were postponed for a year.

Yui Oikawa, a manager at Tokyo Rickshaw, which operates tours in the historic Asakusa district, had assumed the Olympics, now starting in July, would bring roaring sales and customers from around the world.

“I was sad and disappointed… but you cannot stand still,” he said, saying his company is implementing strict sanitation measures to keep domestic customers coming.

“We are looking at this period as a time to build up our strength,” added Oikawa, saying that staff were working on their customer pitches and knowledge of the area.

Organizers hoped to sell around 630,000 tickets outside Japan for the Games. Japan’s government hoped the event might bring 600,000 overseas visitors to the country.

But the boost from Olympic visitors is often overestimated, analysts say. Their spending would probably have totaled 95 billion yen ($870 million), equivalent to 0.02 percent of Japan’s GDP, research firm Capital Economics said in a November estimate.

A decision on whether to limit domestic fans has not yet been made, but crowd restrictions and the exclusion of foreign fans could mean losses of around 200 billion yen ($1.8 billion), according to Takahide Kiuchi, an executive economist at Nomura Research Institute.

“That is not big enough to sway the Japanese economy, but it still is certainly a major economic loss,” he wrote in a report. 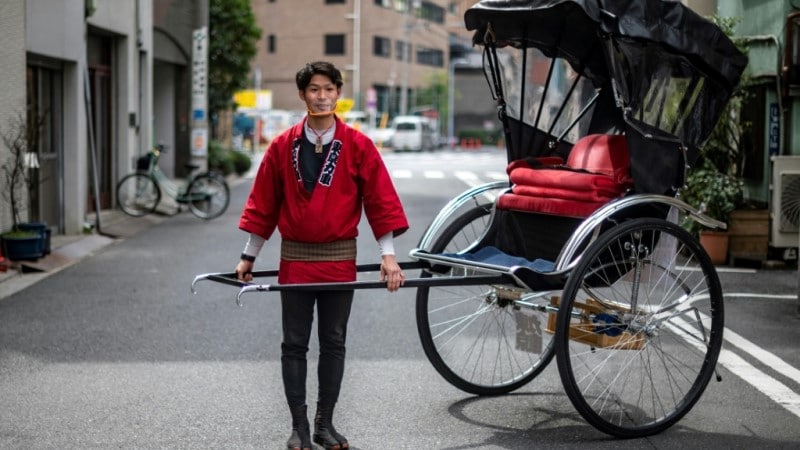 Rooms at the Inn

The world’s third largest economy is looking to other ways to grow this year, from exports to government stimulus measures, after a GDP contraction of 4.8 percent in coronavirus-hit 2020.

The tourism drought looks set to continue, even after the end of a virus state of emergency which included early closing for bars and restaurants.

Domestic travel ticked up in the second half of 2020 thanks to a controversial government campaign that ended in late December as infections rose.

Polls show most in Japan back the ban on foreign fans, and economists say the country should be looking to increased consumption for economic growth as the pandemic wanes.

Meanwhile, the tourism industry can do little more than hope for better days ahead. 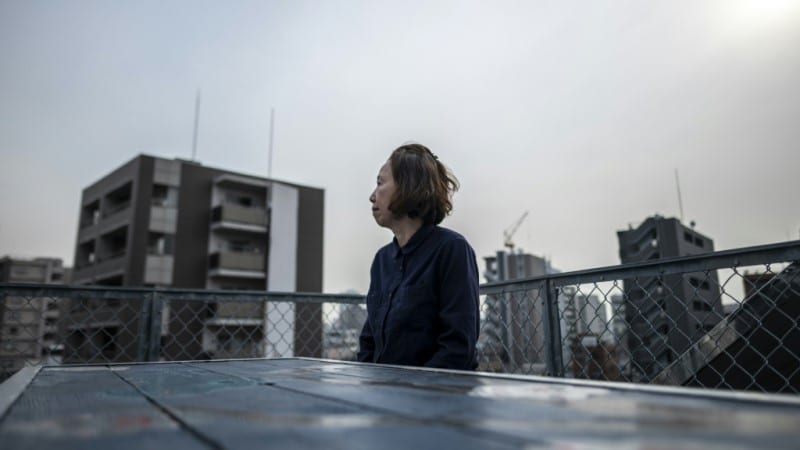 “You cannot blame this on anyone,” said Hideyuki Sato, a senior director at the Japan Ryokan and Hotel Association.

“Once this ends and travel resumes, we believe that there will be strong international demand for tourism to Japan,” he told AFP.

She’s dependent on public loans to stay afloat, and her hopes for the future are tempered by anxiety about her finances and whether tourism will recover.

“I’ll work hard to pay off what I borrowed, but worry about what may happen after that.”