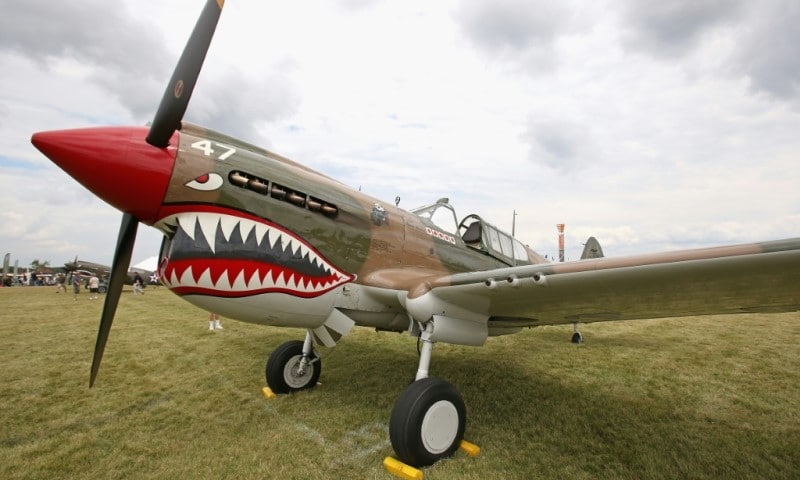 An ace US fighter pilot and one of the last surviving members of the swashbuckling “Flying Tigers” who fought the Japanese for Nationalist China during World War Two has died at 103, friends and colleagues announced Thursday.

The Flying Tigers operated out of Burma in the early 1940s in support of Kuomintang leader Chiang Kai-shek against the Japanese, conducting dangerous missions over occupied China and shooting down hundreds of enemy bombers.

They initially operated as mercenaries with the tacit support of the US government, given Washington’s official neutrality towards Imperial Japan before the Pearl Harbor attacks in late 1941.

“With his remarkable longevity, Steve would become the last living ‘Fighter Ace’ to have flown in China during the Second World War,” Green said, describing him as a “Gallant Soldier and a Christian Gentleman.”

Later in life Bonner became an advocate for the commemoration of the Flying Tigers’ legacy and China-US dialogue, founding the Sino-American Aviation Heritage Foundation and receiving the Congressional Gold Medal.

He also visited China with fellow veterans in 2005, where they were named honorary citizens of the city of Kunming. The Flying Tigers had played a critical role in putting a stop to a Japanese bombing campaign in the city during the war.