‘We Only Have Each Other’: Bangladesh’s Trans Entrepreneurs Create Safe Work Spaces 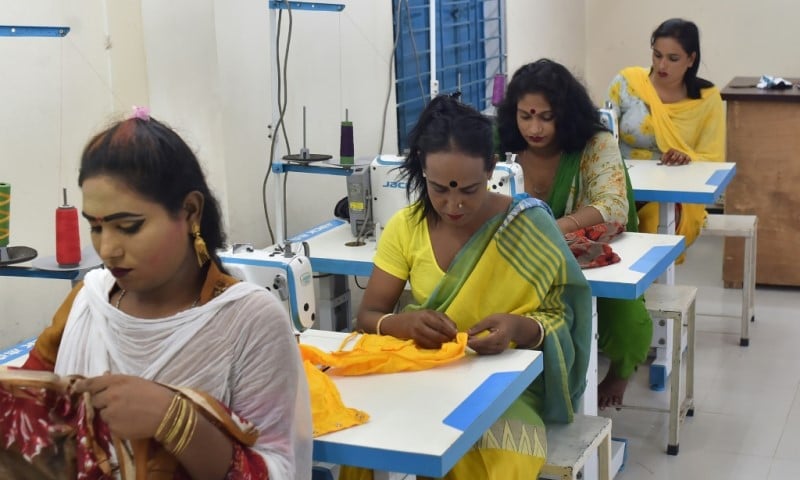 In this picture taken on June 25, 2021, transgender people work at Uttoron Fashion And Shopno Tailors garment factory owned by Apon Akhter, a transgender in Dhaka.

Simran Snigdha was begging when a chance encounter helped get her off Bangladesh’s streets and realize her artistic dreams — one of a growing number of trans people securing formal employment as the government boosts support for the marginalized community.

Kicked out from homes and communities, cut off from education, and shunned by many employers, they often turn to begging, the sex trade, or crime.

“I didn’t get the opportunity — I had to extort people… and did prostitution,” Snigdha told AFP at a garment factory in Bangladesh’s capital Dhaka. 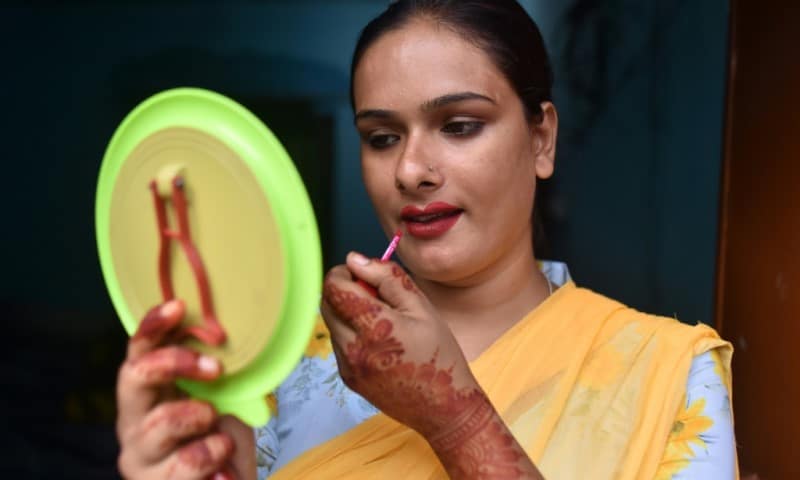 There are roughly 1.5 million transgender people in Bangladesh

But in recent years the government has implemented new laws, such as tax breaks for firms hiring transgender people, helping pave the way for their integration into society.

Snigdha now works for a firm owned and run by another transgender woman, while pursuing her dreams of being a painter.

“I can now pursue my favorite work,” the 32-year-old said as she painted.

While she has found safety, Snigdha said there were scores more transgender artists in need of help.

“I pray they don’t go back to begging even for another day.”

Working on the Streets

Like many of her peers, Snigdha fled her rural home in central Bangladesh for a transgender commune in Dhaka at 15 after facing abuse and rejection.

She lived under the protection of a “guruma” — a politically and socially connected transgender person who grants some economic security, but who can force residents into the sex trade, extortion, or prevent them from getting an education.

Snigdha’s life changed in 2019 when she peered into a car window at a road crossing.

Staring back was transgender factory owner Siddik Bhuyan Synthia — who asked her to join the business. 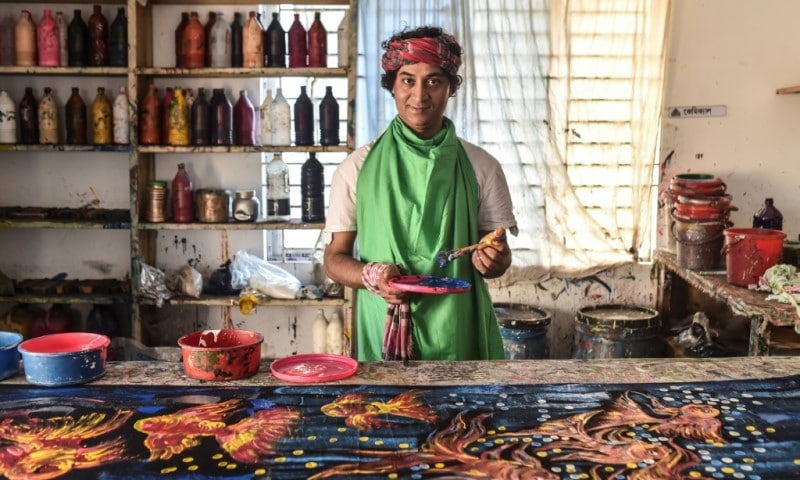 The government in Bangladesh has implemented new laws, such as tax breaks for firms hiring transgender people, helping pave the way for their integration into society

“In the past… bullying (of transgender people) was the order,” Synthia told AFP.

“But [the] majority of the society are now our well-wishers.”

“The trans workers in my factory are very ordinary people. They don’t want to go to the dark businesses,” the 38-year-old said.

“They prefer to have a social life just like any of us.”

And under Prime Minister Sheikh Hasina a growing tolerance for the rights of sexual minorities has seen a raft of new laws.

In 2013, transgender people were officially identified as a separate gender, and in 2018 they were allowed to register to vote as a third gender.

The government has also unveiled affirmative action schemes and a series of benefits.

As a result, several transgender-owned and run businesses — mostly beauty salons, but also small factories — have started popping up across Dhaka in the last few years. 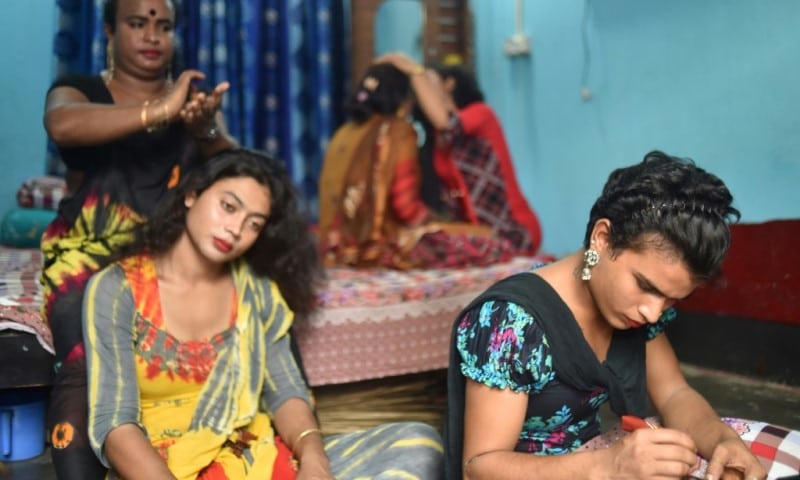 In Bangladesh, transgender people were officially identified as a separate gender in 2013

Such firms were “unthinkable even a few years back,” Shale Ahmed, executive director of sexual minorities charity Bondhu, told AFP.

Apon Akhter is one of those changing that expectation.

At her garment factory in Dhaka, she employs only transgender people.

“When I started… people mocked me saying transgender people won’t be able to do productive work,” the 32-year-old guruma said.

“They said we belong to the streets. I promised myself I’d prove them wrong.”

While Akhter acknowledges that her 25 employees’ salaries are not high, they are still studying — knocking down another barrier that the trans community faces.

“Once you are out of homes, you end up without education. And lack of education means there is no way a company can employ you in a high-paying job,” explained Rafid Saumik from charity TransEnd.

Akhter said many of her employees came to her after suffering and barely surviving for years, and her factory gives them a chance to pursue their educations.

“I strongly want them to see the light they’ve been looking for in life,” she said. “Because we only have each other.”