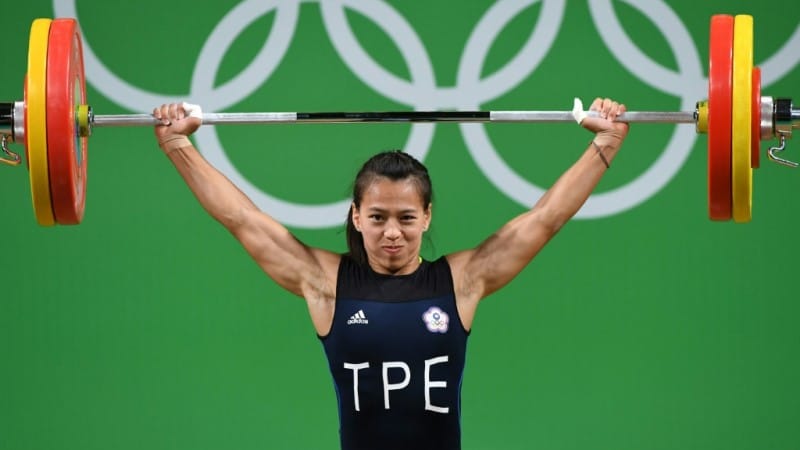 Taiwan’s Hsing-Chun Kuo took bronze at the Rio 2016 Olympic Games. Now the world record holder she is favorite for gold in Tokyo

Kuo Hsing-chun believes her biggest rival “is myself” as Taiwan pins its hopes for an Olympic gold medal in Tokyo on the record-breaking “goddess of weightlifting”.

Taiwan has become a power in women’s weightlifting in recent years — Hsu Shu-ching won her second gold medal in the 53kg class at Rio 2016, while Kuo took bronze in the 58kg division to secure two of the island’s only three medals at those Games.

Hsu retired three years ago, leaving the 28-year-old Kuo — dubbed “the goddess of weightlifting” by local media — as Taiwan’s best hope for gold when the Tokyo 2020 Games begin later this month.

Kuo became a national icon after setting a 58kg class clean and jerk world record of 142kg on home soil at the 2017 Universiade in Taipei and went on to win Asian Games gold in Jakarta the following year. 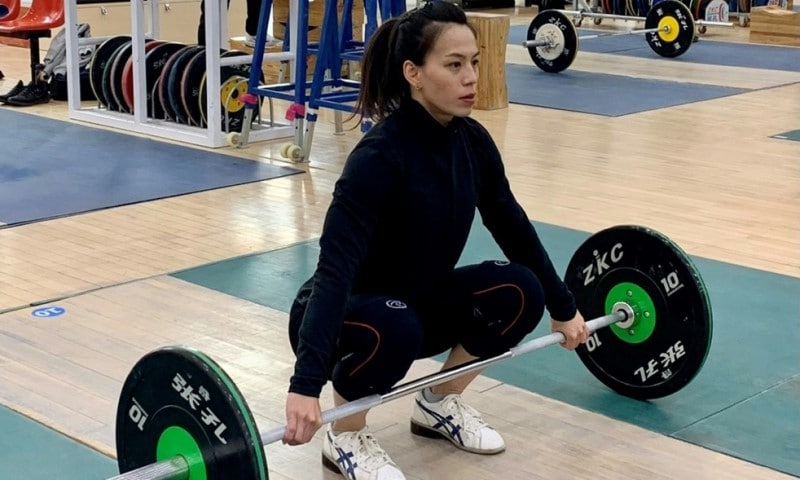 The bodyweight divisions were readjusted by the International Weightlifting Federation after the 2018 Asian Games, meaning Kuo will lift in the 59kg division in Tokyo, where an Olympic gold would complete a grand slam of major titles.

“Everyone is hoping I can get it. There is pressure but it’s also a motivation for me not to let everyone down,” Kuo told AFP in a telephone interview.

“At that time I kept thinking I wanted to get the gold medal, I was too self-conscious and didn’t stay focused.”

Kuo’s path has been made easier by the absence of long-time rival and gold medallist Sukanya Srisurat because her country Thailand is banned from the sport for multiple doping offences.

North Korea, another women’s weightlifting powerhouse, will not travel to Tokyo because of coronavirus fears.

“Competition is a driving force for progress, it’s a pity they can’t join the Games,” Kuo said. “But my goal is the same. My biggest rival is myself.”

Kuo has been in unbeatable form in the run-up to Tokyo, breaking two more world records at the Asian Championships in Uzbekistan in April.

Her monumental 110kg lift in the snatch smashed the previous record by a massive 3kg and despite professing not to be satisfied with 137kg in the clean and jerk, it was still enough to raise her own aggregate world record by one kilogramme to 247kg.

Kuo confessed that her training became too frenetic in the aftermath of Uzbekistan before she decided to “tone down” a little.

“I was in a very good state but I was training a little too much amid post-game excitement. Right now I’m trying to avoid getting sick or injured.”

Taiwan has largely managed to contain the coronavirus, allowing the island’s athletes uninterrupted training during 2020 and much of the early part of this year.

“I think it more or less showed in the Asian Championships as some athletes weren’t reaching their previous best performances because they couldn’t train normally due to the pandemic,” Kuo said. 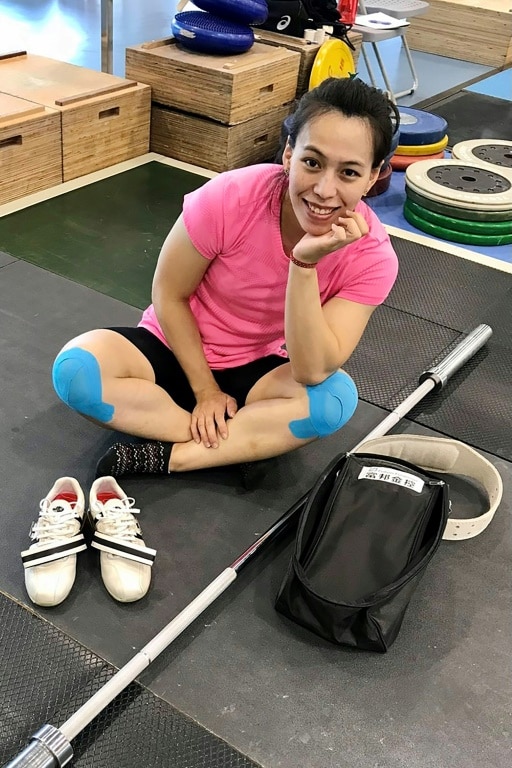 But in the last couple of months Taiwan has had a significant virus outbreak meaning the Olympics team have been consigned to a training “bubble” in the southern city of Kaohsiung since mid-May where athletes are strictly quarantined from the public.

“It’s more stressful now,”admitted Kuo. “Besides training, I watch the news about the outbreaks and I am concerned for my family.”

Kuo said she finds some solace in playing piano, something she took up in 2014.

“I’ve loved the sound of piano since I was an elementary school student walking past a piano classroom … Now I feel very happy and accomplished when I can play a song in whole,” she said.

A member of Taiwan’s indigenous Amis tribe, Kuo showed sporting talent at an early age, training in judo, basketball and athletics in her native Taitung county. 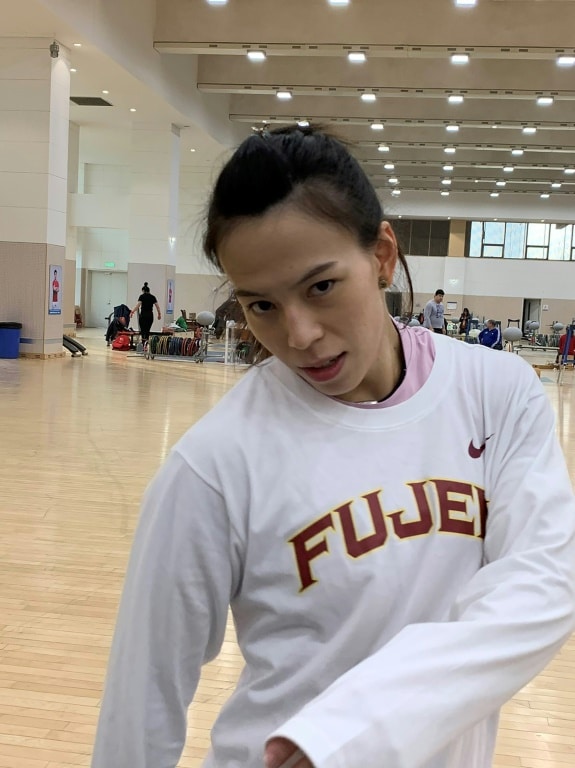 She had ambitions to play basketball for Taiwan before a coach in junior high school spotted weightlifting potential and recommended her for training at a sports academy.

“Initially I disliked weightlifting and didn’t want to train because I was the only (weightlifter) at my school and I was more fond of group sports like basketball,” she recalled.

Her interest and confidence grew when, at 15, she won her first gold medal at a domestic weightlifting event.

Kuo cuts a graceful figure on the weightlifting stage and revealed she had received an encouraging message from an overseas fan, who described her style as “dancing with the barbell”.

“I hope I can lift the weight up in a smooth and beautiful way to break the stereotype of weightlifting,” she said.