Crash Landing Will Make You Swoon, Laugh, and Cry in Between 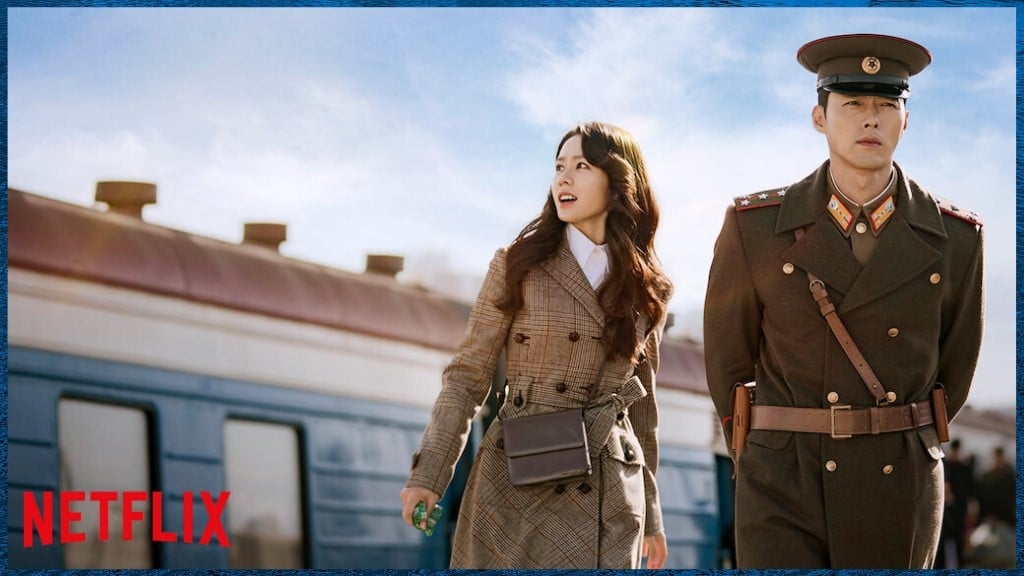 Korean dramas’ explosive growth into the mainstream resulted in rapid production of new shows that are hard to differentiate from one to another, but every once in a while, one drama reigns supreme. Now, it’s Crash Landing on You, a K-drama centered on a rich South Korean tycoon who lands by accident on the wrong side of the country’s demilitarized zone. But how swoon-worthy is it?

Chances are, your area is on community quarantine or lockdown at the moment. But there’s only so much more you can do after you’ve cleaned every nook and cranny of your home. If you want to obsess over something for the next couple of days, we’ve got you covered.

Crash Landing on You’s meteoric rise to fame has been unparalleled in recent years. If you haven’t been living in a cave, you may have already seen a post of a colleague drooling over Commander Ri and his soldiers, or a distant cousin sharing memes about Yoon Se-ri.

So if you think you’re some hotshot who has better things to do than dedicate their time to a Korean love story with a strange title, you’ve never been more wrong in your life.

About Crash Landing on You

Crash Landing on You stars top actor Hyun Bin who plays North Korean army officer Ri Jeong-Hyeok, and Son Ye-Jin who plays Yoon Se-ri, a conglomerate heiress who prides herself on being a picky princess.

Life turned around for Se-ri when she went paragliding to test her company’s product. Strong winds cause her to land at the Korean border where she meets the officer. Fearing punishment for him and his soldiers, Commander Ri decides to hide Se-Ri. Newsflash: It’s a crime!

Ah, yes. A rich heiress and falling in love with a high-ranking soldier is nothing new. But chances are, you’ll find yourself transfixed as you watch more episodes  of this show. In later parts, you’ll have a hard time containing your laughter at Commander Ri’s fellow soldiers’ crazy adventures and misadventures as they take in the joys of vending machines, unlimited rice, and of course, Korean fried chicken.

Significance of Crash Landing on You

The last thing you want to have when watching a sappy K-drama while harboring a bag of chips is to be subjected to a lesson on politics. But alas, this is what makes Crash Landing on You different from others.

The series is an amazing way to introduce how serious the conflict is between South and North Korea. It also presents the realities of living in the North, which many North Korean viewers have described as accurate. This does not come as a surprise considering the show has a real-life North Korean defector on its pool of writers.

As expected, Crash Landing on You caused quite a frenzy in North Korea as the state viewed it as an attack on its values.

“Recently, South Korean authorities and film producers are releasing anti-republic films and TV dramas that are deceptive, fabricated, absurd and impure, putting all their efforts on making strategic propaganda,” North Korea announced through Uriminzokkiri, its state-controlled propaganda site, adding that it’s an unbearable insult against people.

Ready for an Emotional Roller Coaster?

Crash Landing on You unashamedly discussed politics and boasts accuracy in portraying life in the North, down to their accents. It greatly changes the viewer’s perspective on the isolated nation and how people live humble lives there. In one scene, a villager was threatened imprisonment for buying a talking rice cooker made in the South. In another, a soldier brushed off Se-Ri when she said eating meat every day was normal.

With charismatic, career-driven, and sensitive yet strong leads, not to mention perfectly-paced story development, it’s not hard to understand why people are so enamored by this K-drama.

The 16-part series was originally produced by tvN but can now be streamed online on Netflix so get your popcorn ready. You may also want to get some napkins to wipe your tears.