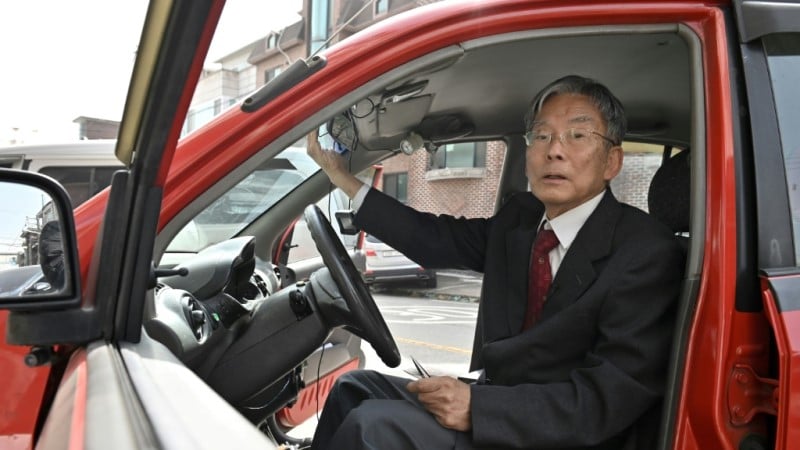 Decades before the race to build a self-driving car became a multi-billion-dollar contest between tech giants such as Tesla and Google, a South Korean professor built an autonomous vehicle and test-drove it across the country — only for his research to be consigned to the scrapheap.

Han Min-hong, now 79, successfully tested his self-driving car on the roads of Seoul in 1993 — a decade before Tesla was even founded.

Two years later, it drove 300 kilometres (185 miles) from the capital to the southern port of Busan, on the most heavily-travelled expressway in South Korea.

Footage from the period shows the car barrelling down a highway, with no one behind the wheel. A 386-chip-powered desktop computer, complete with monitor and keyboard, is placed on the passenger seat. Han is sitting in the back, waving at the camera. 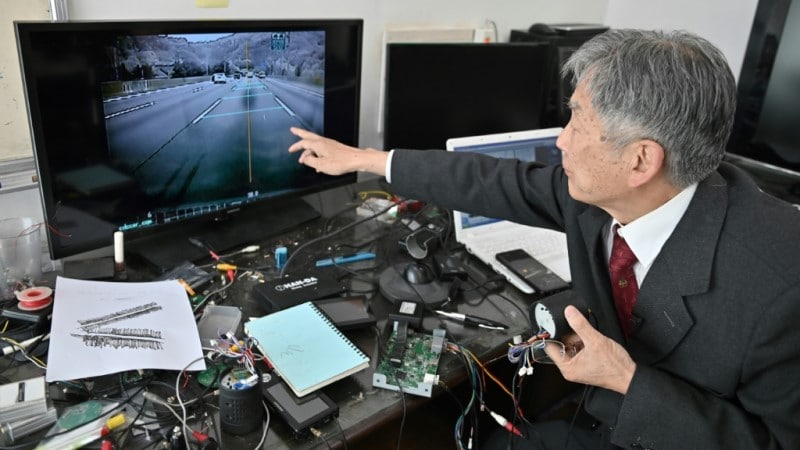 By the mid-1990s, an autonomous vehicle built by South Korean Han Min-hong could drive 300 kilometers (185 miles) from Seoul to Busan

“The workload was very heavy,” but he and his team “had an enormous passion as it was something others hadn’t done yet, something that hadn’t come out in the world yet”.

At the time, South Korea was more focused on heavy industry, such as steel and shipbuilding, with the average Korean not yet familiar with cellphones.

The country was yet to become the tech powerhouse it is today, and was still pursuing imitation rather than innovation. On one occasion, Han was told: “Why develop a new technology when you can always pay for it?”

Han’s projects were seen as dangerous. He was once asked how much he was paying for his life insurance, he said, and whether his wife was aware of “these crazy activities of yours?”

But Han was so convinced of his cars’ safety that he rarely wore a seat belt — and has never had life insurance.

Even so, unable to see much investment potential, the government eventually cut funding to his research at Korea University.

Now, Elon Musk’s electric car firm Tesla is a $600-billion behemoth, while Han’s Chumdancha is a small company in Yongin, south of Seoul, where he and one other employee still develop specialist warning systems for autonomous vehicles.

Musk is a “tremendous and outstanding” person, Han said. “He came up with his own, firm vision based on what others were doing, and that is really incredible.”

But Han’s invention could have paved the way for South Korea to dominate the industry, he added regretfully. 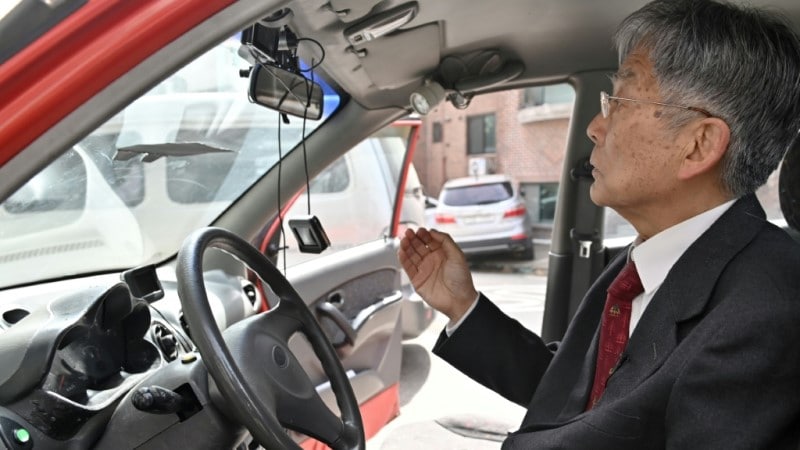 Raj Rajkumar, an engineering professor at Carnegie Mellon University’s Robotics Institute, who reviewed the 1990s footage for AFP, said it “appears to be on par with some of the best work on autonomous vehicles during that period”.

“The professor and a colleague are not even in the driver’s seat — very bold, confident but very risky thing to do,” he added.

“It is unfortunate that funding for that project was cut. In hindsight, that was certainly not a wise decision.” 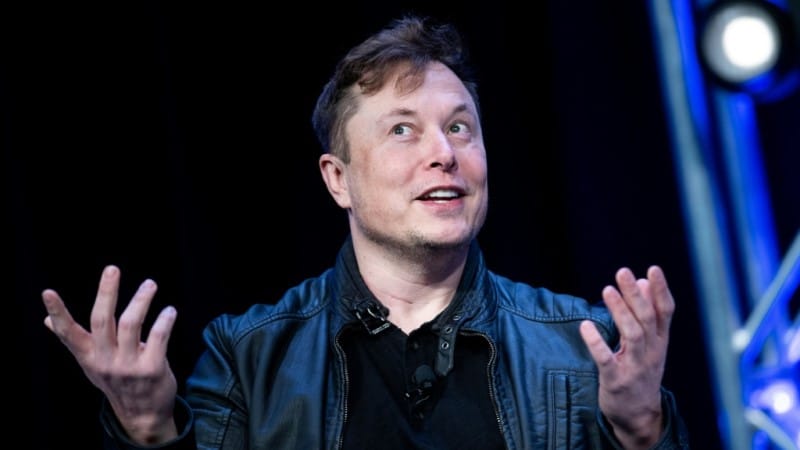 Korea University describes Han as “a pioneer and hero in the global field of artificial intelligence”, who is known for developing the South’s first automotive navigation system and a mini-helicopter seen as a precursor to modern-day drones, as well as his autonomous vehicle work.

He is seen in the South as a genius ahead of his time — the 1990s footage has been viewed more than 1.5 million times since it was posted to YouTube in February.

Self-driving vehicles are a major technological battleground for today’s automakers, with technology giants like Google parent Alphabet spending billions of dollars in a market that is supposed to fuel vehicle sales.

But Han insists the American firm’s current offerings are effectively comparable to his 1990s work. 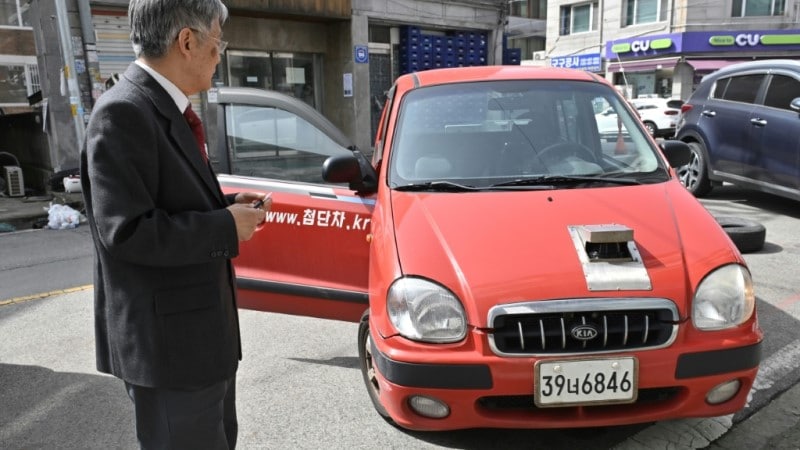 “As Tesla is regarded as the best car in the world, if there is a chance, I would like to compare our technology to theirs.”

He suggested a challenge on the Bugak Skyway, a twisting, narrow road that runs over a mountain in northern Seoul.

“Of course Tesla’s invested a lot of money in testing, so it might be much better when it comes to sophistication,” he told AFP. “But there shouldn’t be much difference when it comes down to basic functionality.”

Even so, Han believes there are limits to what self-driving technology can achieve, and that true autonomy is beyond reach.

Neural networks do not have the flexibility of humans when faced with a novel situation that is not in their programming, he said, predicting that self-driving vehicles will largely be used to transport goods rather than people.

“Computers and humans are not the same,” he added.