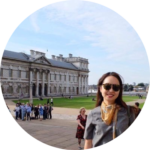 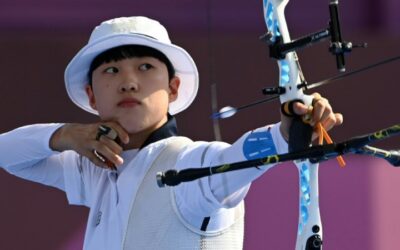 A South Korean archer who has bagged two Olympic gold medals in Tokyo was flooded with messages of support from women Thursday after her short hair became a lightning rod for online abuse from men. 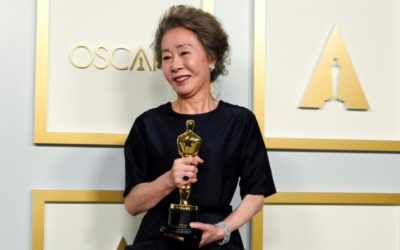 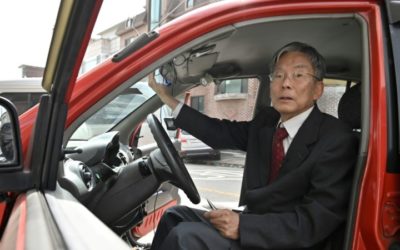 Decades before the race to build a self-driving car became a multi-billion-dollar contest between tech giants such as Tesla and Google, a South Korean professor built an autonomous vehicle and test-drove it across the country — only for his research to be consigned to the scrapheap. 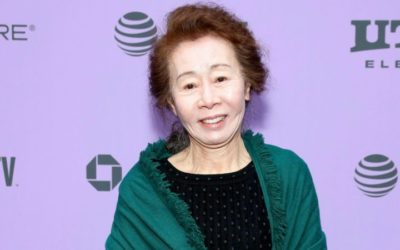 Septuagenarian Youn Yuh-jung, the first South Korean actress nominated for an Oscar, has spent decades portraying nonconformist characters, from a vicious heiress to an ageing prostitute, challenging social norms in both her career and life. 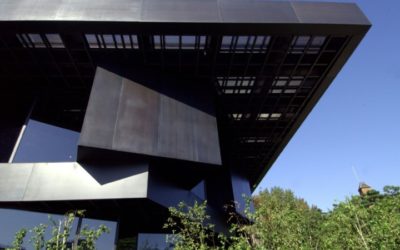 Self-Made South Korean Billionaires Promise to Give Half Away

Two self-made South Korean billionaires have pledged in as many weeks to give away half their fortunes –- a rarity in a country where business is dominated by family-controlled conglomerates and charity often begins and ends at home. 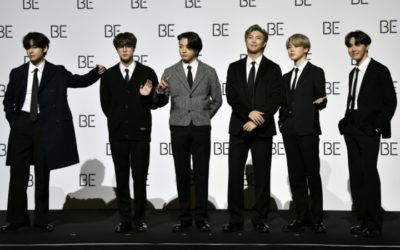 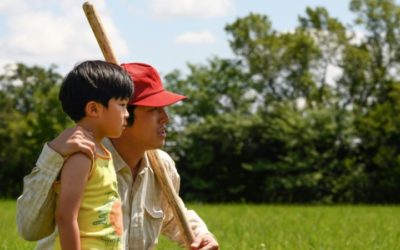 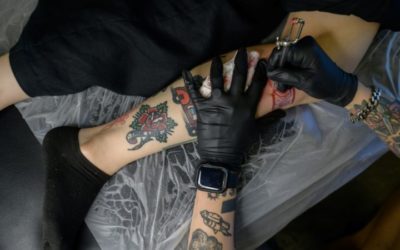 South Korean tattooist Doy counts Hollywood superstar Brad Pitt and members of K-Pop band EXO among his celebrity clients, but his delicate, detailed designs could land him in prison. 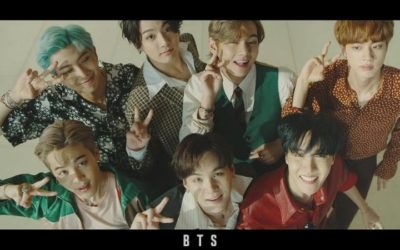 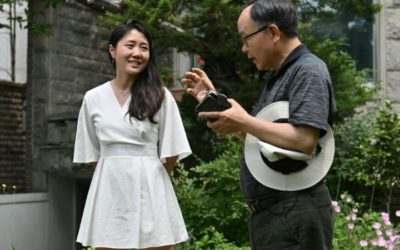 Growing up in Michigan, Korean-born Kara Bos always knew she was adopted. But when she finally located her assumed half-sister, the woman closed the door in her face and called police. 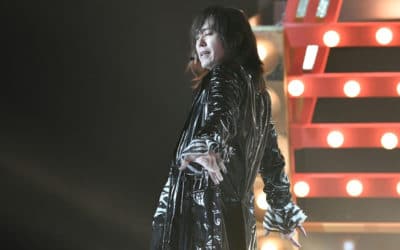 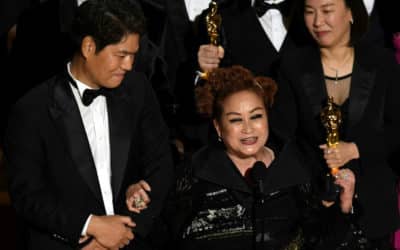 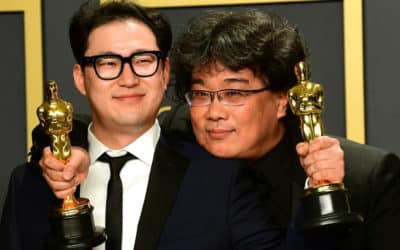 The unprecedented Oscar haul for South Korean director Bong Joon-ho black comedy “Parasite” has shattered a 92-year-old glass ceiling and opened a new era for Korean and other foreign films on the global stage. 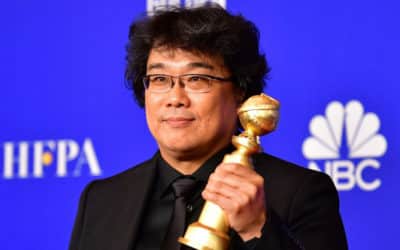 South Korea’s Bong Joon-ho is an acclaimed filmmaker known for dark and genre-hopping thrillers, and his Golden Globe-winning “Parasite” — a vicious satire about the widening gap between rich and poor — features all of his trademarks. 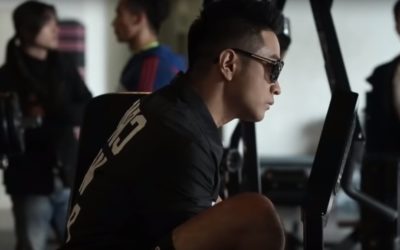 A K-pop singer who was deported and barred from South Korea for avoiding conscription by becoming a US citizen should be allowed to return after 17 years in exile, a court ruled Friday.

On the streets, in parks and garages, seven Cuban youngsters spent seven months practising K-pop moves to secure a spot on their dream stage: an appearance in South Korea to imitate their idols.